Autumn in New York is one of the best times to go to a Broadway shows and down here we share you the best musicals in New York’s artistic mile.

This musical has been playing for several years at the New York Theatre Workshop, outside of Broadway, but has gained so much popularity this year that it won a space on the Broadway billboard, will be performing at Walter Kerr Theatre.

This musical has been praised in this year dozens of critics have recommended it as one of the shows that everyone should go see on Broadway, Hadestown was nominated in 14 categories in the Tony Awards 2019. 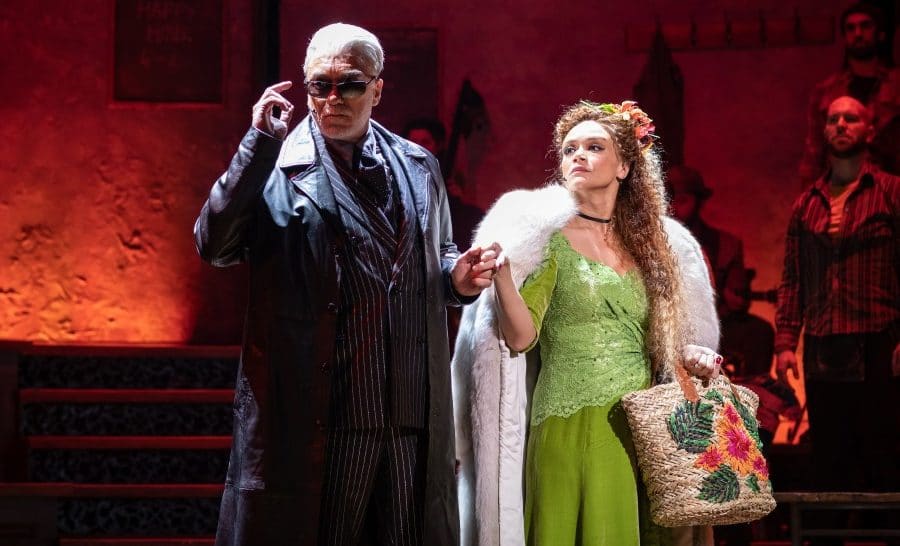 Hadestown’s musical tells the myth of Orpheus and Eurydice, both of whom are deeply in love, but have a lot of difficulty in managing their relationship. One day Eurydice is kidnapped by Hades and Morpheus full of rage decides to go and rescue her. Once Orpheus and Hades are face to face, they face in a fight and Hades allows the couple of lovers to escape from hell, but with one condition, Orpheus must reach the end of the road without looking back. A love story full of challenges, a musical that will have you trapped until the end of the show.

The cheapest tickets to go to see Hadestown can be found at 150 dollars, although for having a great year tickets have risen to 179 dollars.

This is a Broadway classic is one of the musicals that no one wants to miss in the artistic mile of New York. This musical is based on Baz Luhrmann’s award-winning film, the story takes place in 1899, when a young writer, comes to Paris in search of inspiration, in search of his muse and it is in Moulin Rouge where he will meet the cabaret dancer Staine, both young men quickly fall in love.

The relationship between Stain and Christian, the young writer, becomes complicated because the manager of Moulin Rouge had agreed to marry a Duke of Paris, this makes the couple have many problems. No doubt this musical want to see the whole world, it’s fascinating story will enchant you from beginning to end. 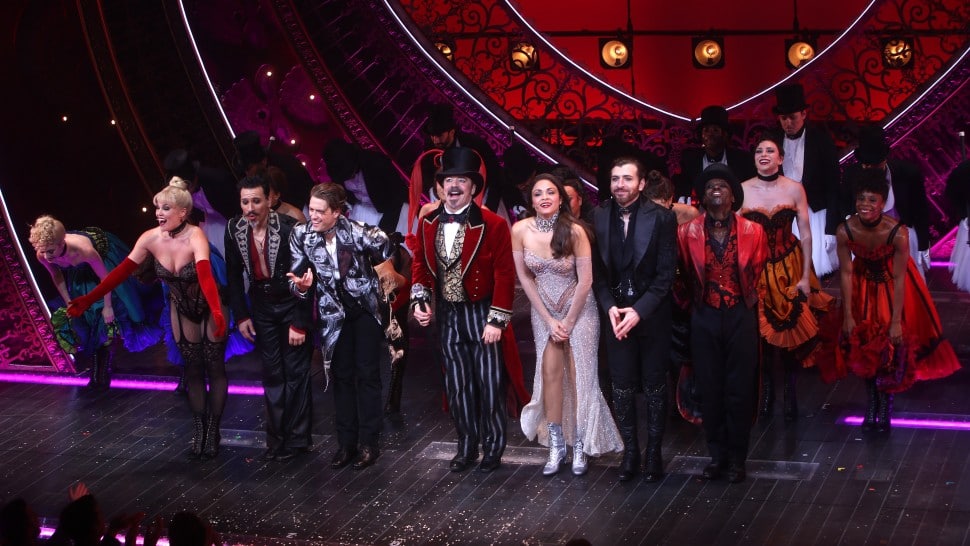 Although it is one of the musicals that everyone wants to see the tickets are not so expensive, you can find tickets in 100 dollars, but you should keep in mind that prices vary every day of the week.

The musical Moulin Rouge can be seen at the Al Hirschfeld Theatre, located in New York’s Midtown. In addition to seeing a great story you will also visit one of New York City’s most prestigious theatres, where plays such as Come From Away and the Lion King have been performed. If you want to save time and some money you can buy tickets directly on the official website of the theater, here we share it with you www.alhirschfeldtheatre.org

This musical is an adaptation of Tim Burton’s film and tells the story of a teenager obsessed with the theme of death, casually the house where she lives is enchanted. Soon the young Lydia realizes that she is the only one who can see the couple of ghosts, at the same meets Beetlejuice a dead man who helped the ghosts to scare the living. The story is supremely funny, the lyrics of the songs are great, you will have a great time watching this musical. 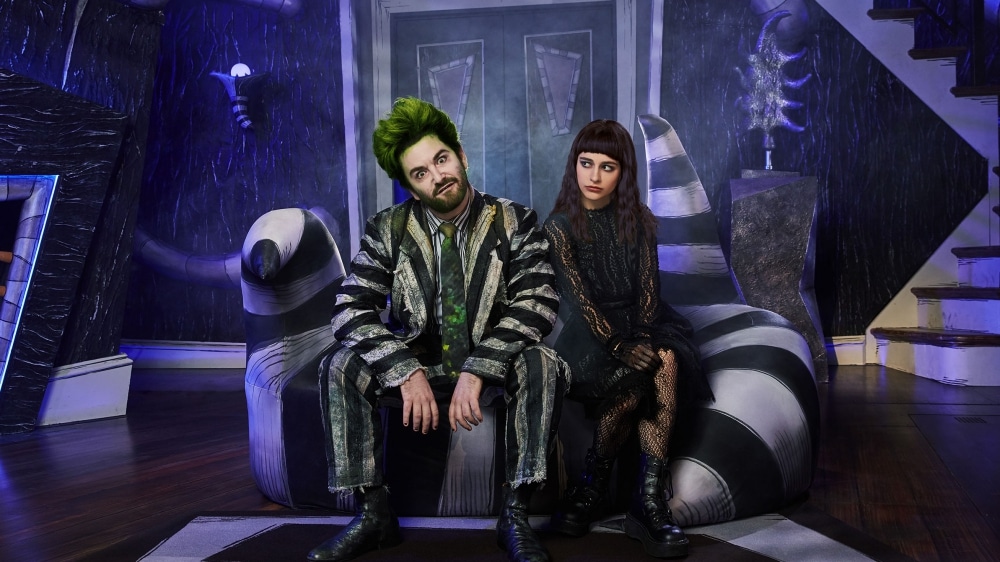 The cheapest tickets you can find cost approximately 80 dollars, as we mentioned before the price may change depending on the day of the week you decide to buy the tickets.

Beetlejuice’s Broadway musical will be performing at the Winter Garden Theater, a very old theater in New York City, was founded in 1911 and is one of the most famous in the Big Apple.

Since Dear Evan Hansen was released on Broadway, it has not stopped winning awards, this work is one of the most acclaimed in New York, in addition to winning six Tony awards won a Grammy for Best Music Album. 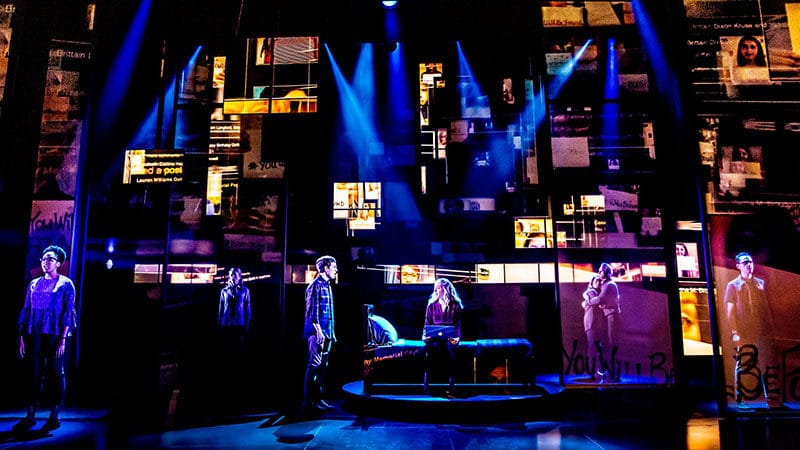 Dear Evan Hansen, is an impressive work inspired by a real case, telling the story of a high school student with an anxiety disorder, who over time becomes the most popular boy in school. It is an incredible work, full of details that will make you think about various aspects of life, highly recommended, undoubtedly one of the best musicals that exist in New York.

Due to its popularity getting tickets for Dear Evan Hansen can be a bit difficult so if you want to go see this great musical, we recommend you buy the tickets in advance. The cheapest tickets start at $130 and the best priced features are the 2pm and 3pm performances.

Another of Broadway’s most famous musicals, the story of the giant King Kong has captivated thousands of people over the years, a story that tells the fascinating story of Ann Darrow, a young woman who travels to Skull Island to begin the most exciting adventure of her life.

Once on the island, there she realizes that everything is different is a mysterious place, home of the giant ape King Kong which Ann decides to save while some hunters want to catch the ape to take him to the Big Apple and turn him into an attraction of the city to earn a lot of money. 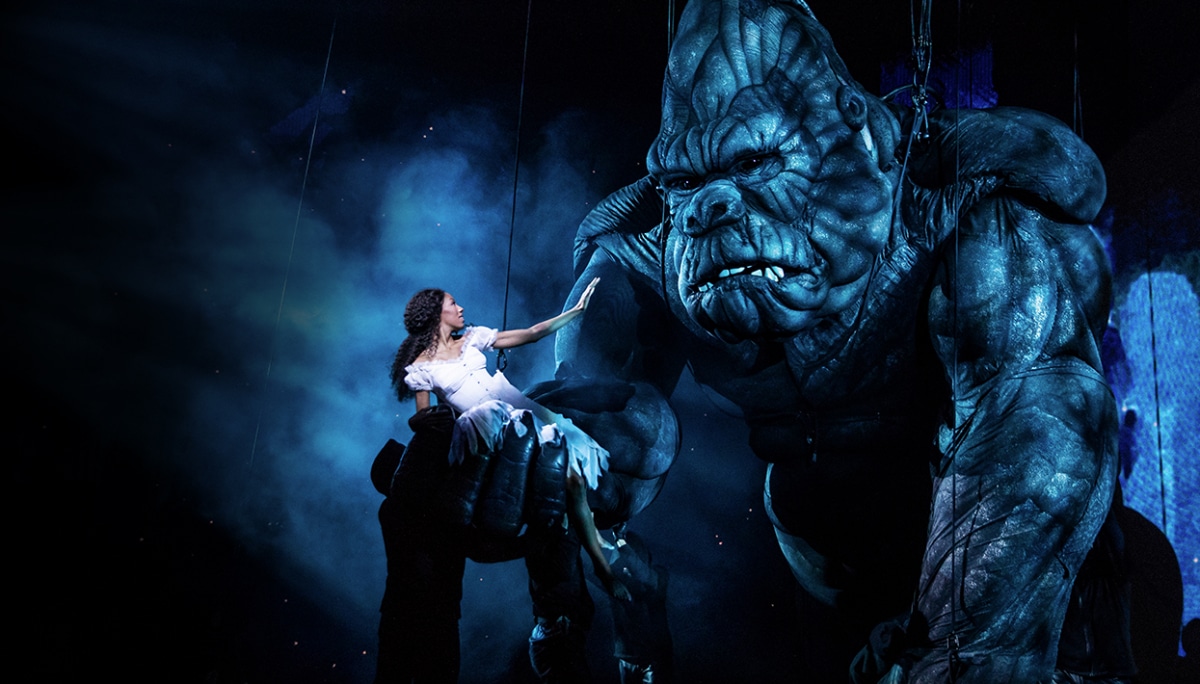 The tickets to see King Kong on Broadway are not expensive, you can find tickets from 49 dollars depending on the day of the week you buy them. As it is one of the most popular musicals in New York, 8 King Kong presentations are held each week.

A surprising thing about this musical is the gigantic King Kong you’ll see on stage, a 6-meter-high robot. King Kong performs at the Broadway Theater.