Spring is an incredible season to visit New York City, the Big Apple is shining and the aura on the street is wondrous. On the season the city organizes several events such as fashions shows, art exhibitions, baseball games, and much more.

So, if you are planning to visit New York in Spring we have for you an interesting guide of the Best Spring NYC Events 2020, let’s get started!

An incredible event, many of the most recognizes comedians will be showing up in Brooklyn, this festival takes place in different bars, some of them are The Bell House, Union Hall, the Knitting Factory, Brooklyn Brewery.

Some of the comedians will be performing during the festival included Michael Che, Mike O’Brien, Trevor Noah will be the host of the festival, Judah Friedlander and Hannibal Burses, undoubtedly and an incredible cast of comedians. 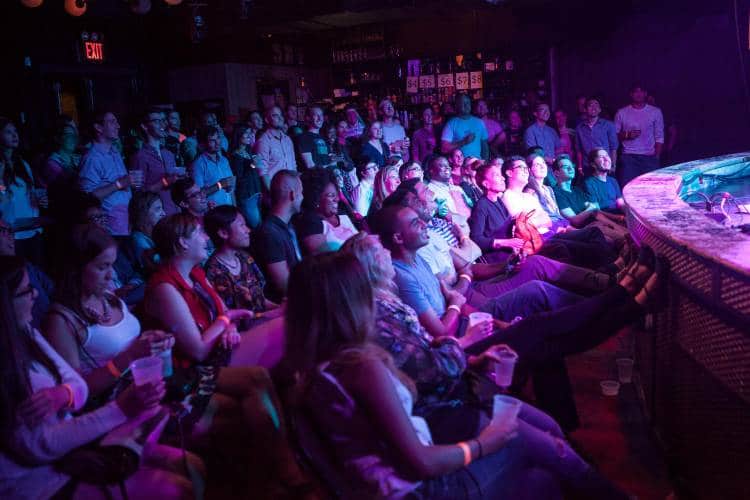 For the car enthusiasts, during the Spring season in New York, the city will hold an impressive festival, the famous New York International Auto Show, an event that will surely take your breath away.

This car exhibition is wondrous, it is the ideal opportunity to see the most incredible autos in the industry, as well as, an outstanding trip through the time where you will appreciate the evolution of the automotive technology, and where you will see some of the most iconic cars in history.

Undoubtedly an amazing plan to do in New York during Spring, especially if the cars are your passion.  Along with Los Angeles and Detroit, it is one of the top cars shows in the United States. The New York Auto Show will be held at the Jacob K. Javits Convention Center, during the spring, April 10-19, 2020.

Each year the Big Apple has a fabulous film festival for the emerging filmmakers around the world, a festival that introduces the audiences in interesting movies, new world perspectives, and new directors who will represent the future of the cinema.

New Directors/New Films celebrates its 49th edition. Over the years it has become one of the most important film festivals in New York, besides, the festival has been a platform for new directors to develop their careers in the film industry. 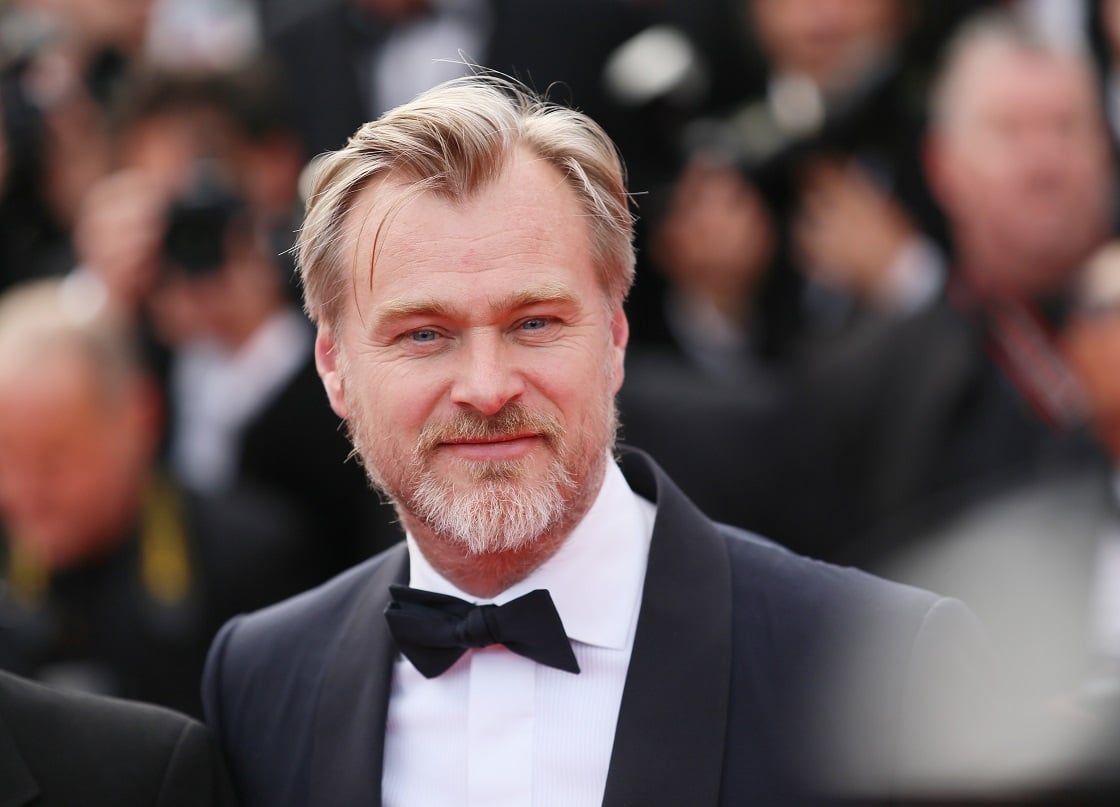 Many important directors have been part of the festival, some of them are Spike Lee, Kelly Reichardt, Christopher Nolan, Pedro Almodóvar, Steven Spielberg and Darren Aronofsky.

A festival that invites you to explore new perspectives on the world through the screens of MoMa and Lincoln Center. The festival will be held from March 25 to April 5.

This New York City half-marathon is one of the most eagerly awaited races in the world. Runners from different corners of the globe are preparing to participate in this amazing marathon, unquestionably, a remarkable event of the spring season.

The race route takes participants through some of the city’s most iconic locations, including Central Park, Wall Street, Manhattan Bridge, Grand Central Terminal and many other fascinating places in the city. 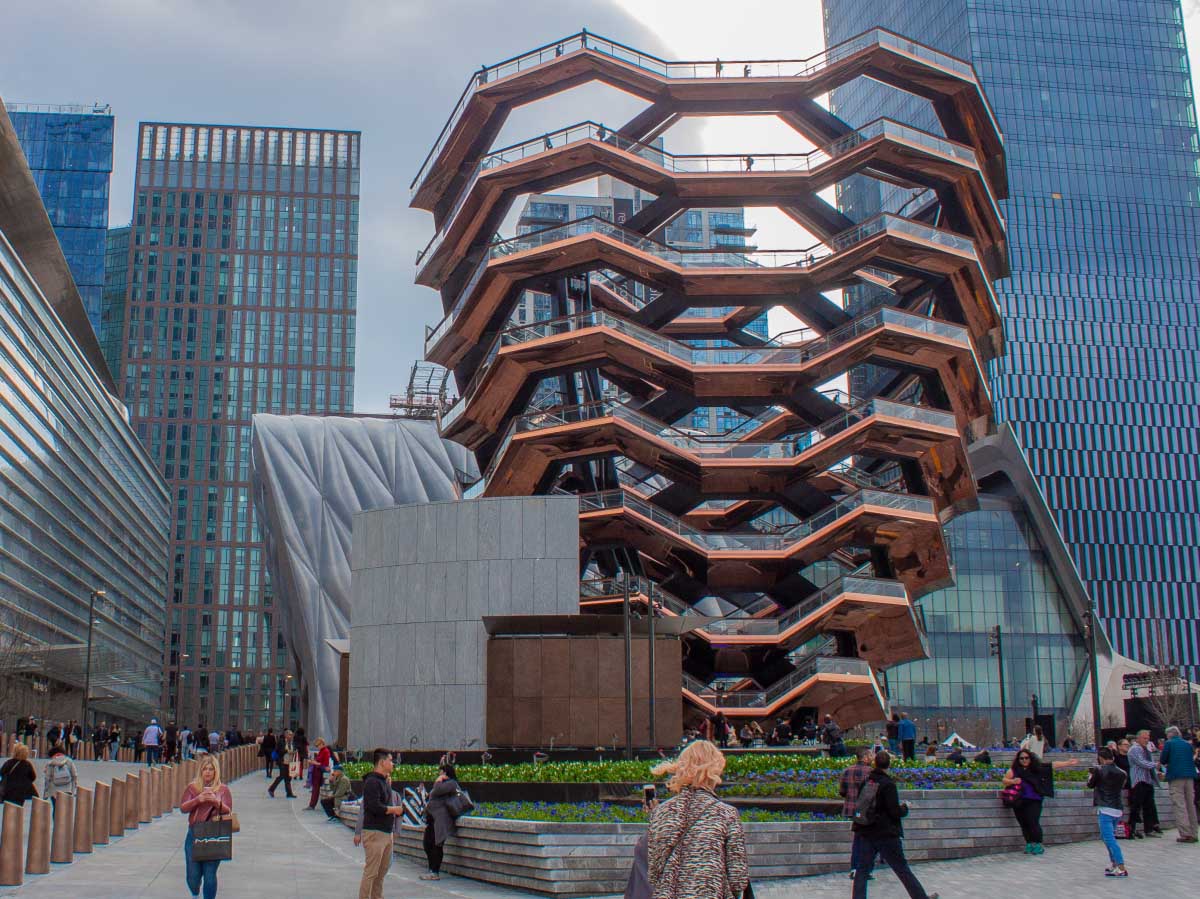 Finally, another great event that will take place this spring will be the celebration of the first anniversary of The Vessel, the building that has attracted tourists from all over the world and it will become one of the best attractions in New York, so hurry up and buy your tickets if you want to be part of this celebration.