One of the best or at least one of Manhattan’s most popular attractions is located right in vibrant Times Square and the attraction we’re talking about is New York’s Madame Tussauds Museum, an incredible place where fantasy looks a lot like reality. You will be amazed!

The New York Wax Museum offers children and adults the opportunity to spend a unique day in the Big Apple, this museum is synonymous with fun and if you want to know what you can do at the Madame Tussauds Museum in New York just have a look at the following guide we share you here below.

Marie Tussauds was a sculptor, who over time became a very famous artist, recognized worldwide, her popularity was so great that thousands of celebrities wanted to be immortalized and sought Marie Tussauds to make them a wax sculpture. 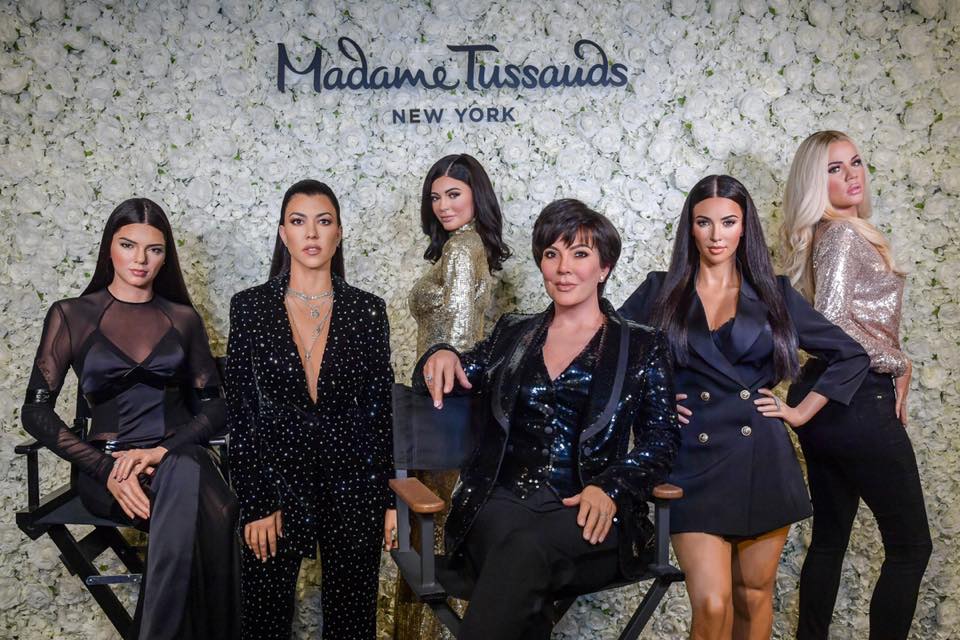 Years passed and the wax statue collection of Madame Tussauds becomes the largest in the world, that’s when the wax muse of Madame Tussauds opens, its first headquarters in London. Later, his creations were taken to different cities around the world and in New York the Madame Tussauds Museum was opened at the end of the 20th century.

The New York Wax Museum has been a success since it opened its doors, the collection has been growing more and more, there you will see many Hollywood celebrities, basketball players, Hip Hop singers, movie characters, American politicians, world leaders, artists and so on. And wax statues are becoming more realistic.

There is no doubt that going to this museum is a great experience that you can live alone, with your partner or your family, actually there you will always find something fun to do or see. The Madame Tussauds Museum has different themed rooms, here we recommend some of them. 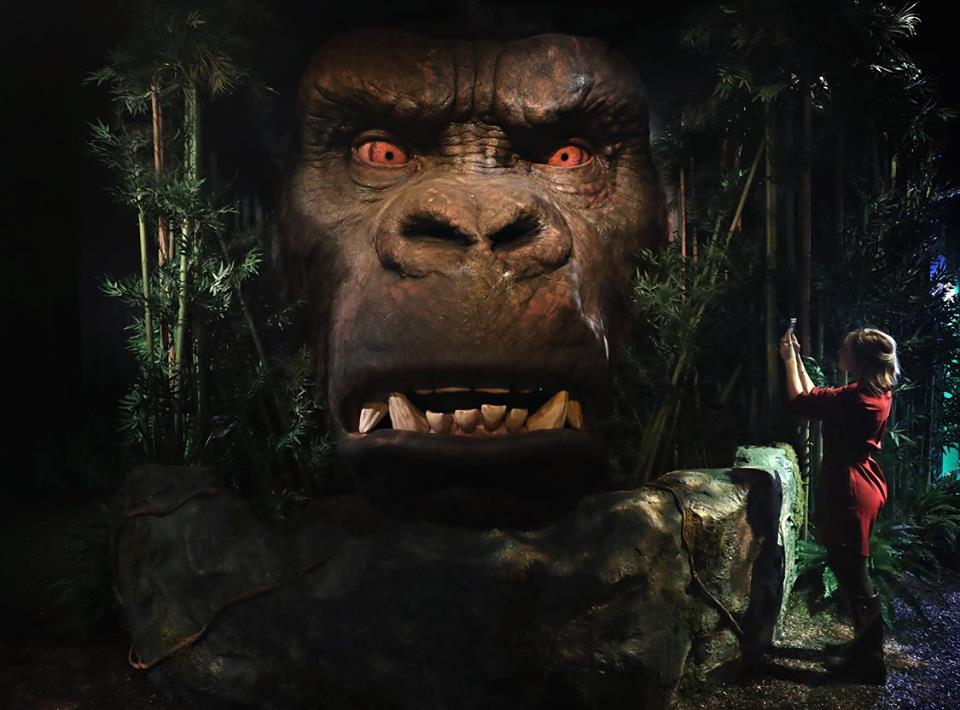 This is one of the best attractions of the Madame Tussauds Museum, in this room you will embark on an adventure in the depths of the tropical jungles and home of the giant King Kong. There you’ll see colossal spiders, walk through the bamboo jungle, see up close the statue of Captain James Conrad, and best of all, see King Kong face to face, feel his breath and be caught by his deep gaze. One of the best experiences you can have at the Madame Tussauds Museum. 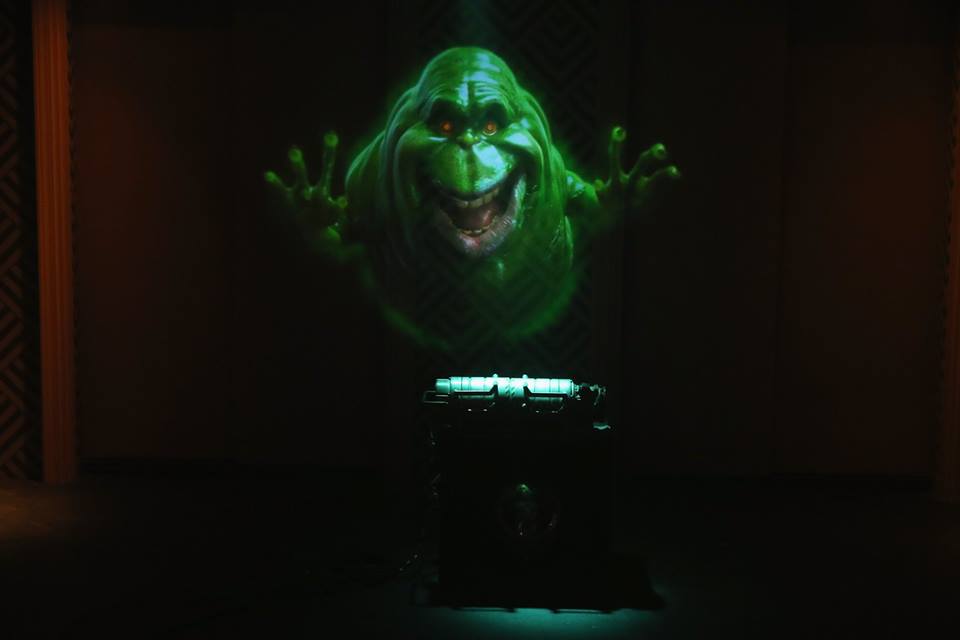 This is another incredible attraction of the museum, a room that gives life to one of the best movies of all time, the Ghostbusters. Entering the Ghostbusters room is a complete revival of the 2016 movie, where a group of women fight the spooky ghosts in New York. There you’ll see from the basement of the haunted mansion to the headquarters of the Ghostbusters and each of the characters in the film, they all seem very real. an impressive room that will make your hair stand on end.

The Madame Tussauds Museum transports you from New York to London in just seconds, The Royal Experience is the perfect opportunity to visit Buckingham Palace, take a picture with Queen Elizabeth, Princess Diana, Prince William, Kate Middleton, Prince Harry and Megan Markle. In addition, you will be able to see very real imitations of the jewels of the Royal Family – a real experience! 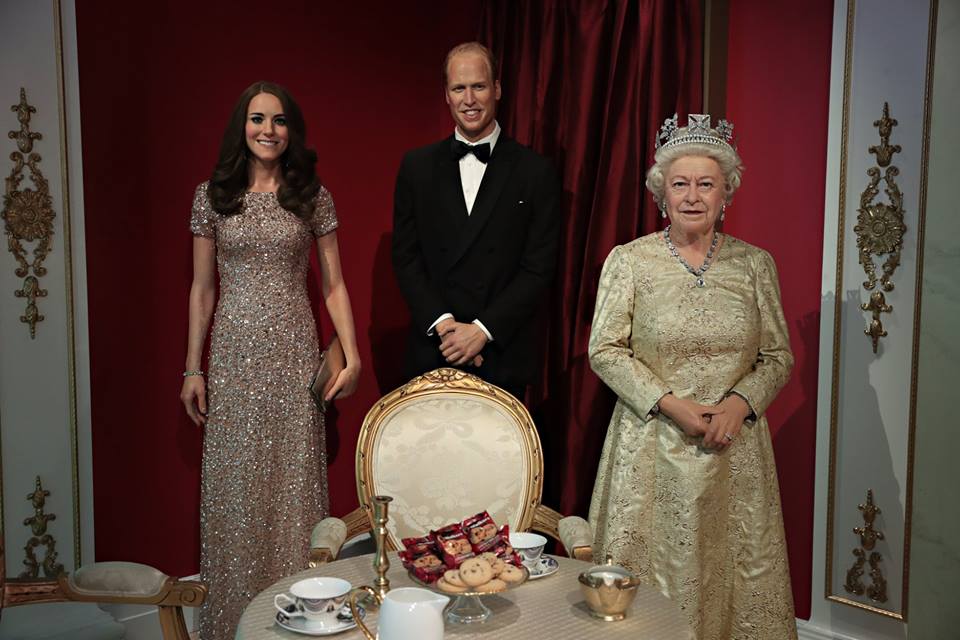 Take pictures with world leaders and the most influential politicians in the world, also know the Oval Office, spend time with some of the most important historical figures of the time like John F. Kennedy, Jackie Kennedy, Martin Luther King Jr., Ronald Reagan, George Washington, Abraham Lincoln, Barack Obama and many others.

Read: 10 plans that you should do in Times Square 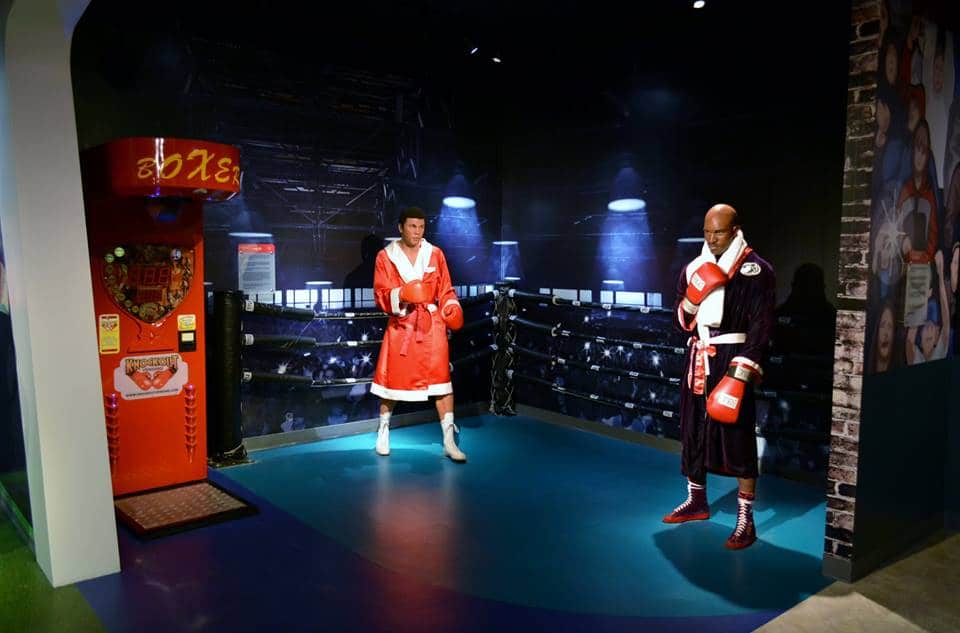 Enter the ring with Muhammad Ali, play basketball with Yao Ming or face Connor McGregor or take a picture are Serena Williams. The Madame Tussauds Museum’s sports hall is a marvel, where you’ll have a great time, among the wax statues of several famous athletes and fun games. In the Sports Zone you will have the opportunity to play several games and win a variety of prizes, undoubtedly one of the most entertaining rooms of the Madame Tussauds Museum in New York.

Another very exciting room is the Marvel 4D Film and Experience, where you can see and share time with your favorite Marvel superheroes, such as Hulk, Thor, Captain America, Spiderman, Iron Man. This room is where you will experience the exciting world of Marvel, an experience that is worthwhile.

In short, the Madame Tussauds Museum in New York is a magnificent place, one of the best attractions in the Big Apple, a place where you can photograph yourself with your favorite artists up close, a visit you can’t miss.

The Madame Tussauds Museum is open every day of the year except 31 December. Its opening hours are as follows:

The best way to buy tickets to visit the Madame Tussauds Museum, is the online purchase, which often allows you to save money, because on the official website of the museum there are constant discounts.