It is no secret that New York is a fantastic, unique city, and seeing it almost from the sky is an unforgettable experience, so today we have for you, a selection of the best observatories in New York, where they are located, what places you can see from the observatories and why they are one of the best attractions the city has.

Without a doubt, one of the best ways to begin a tour of New York is visiting the Empire State Observatory, one of the city’s most iconic sites.  The Empire State Building Observatory is divided into two floors, one located on the 86th floor and the other on the 102nd floor. To go up to the highest floor, you’ll have to pay an extra fee, but believe us, it’s worth it because you’ll see almost the entire city of New York. 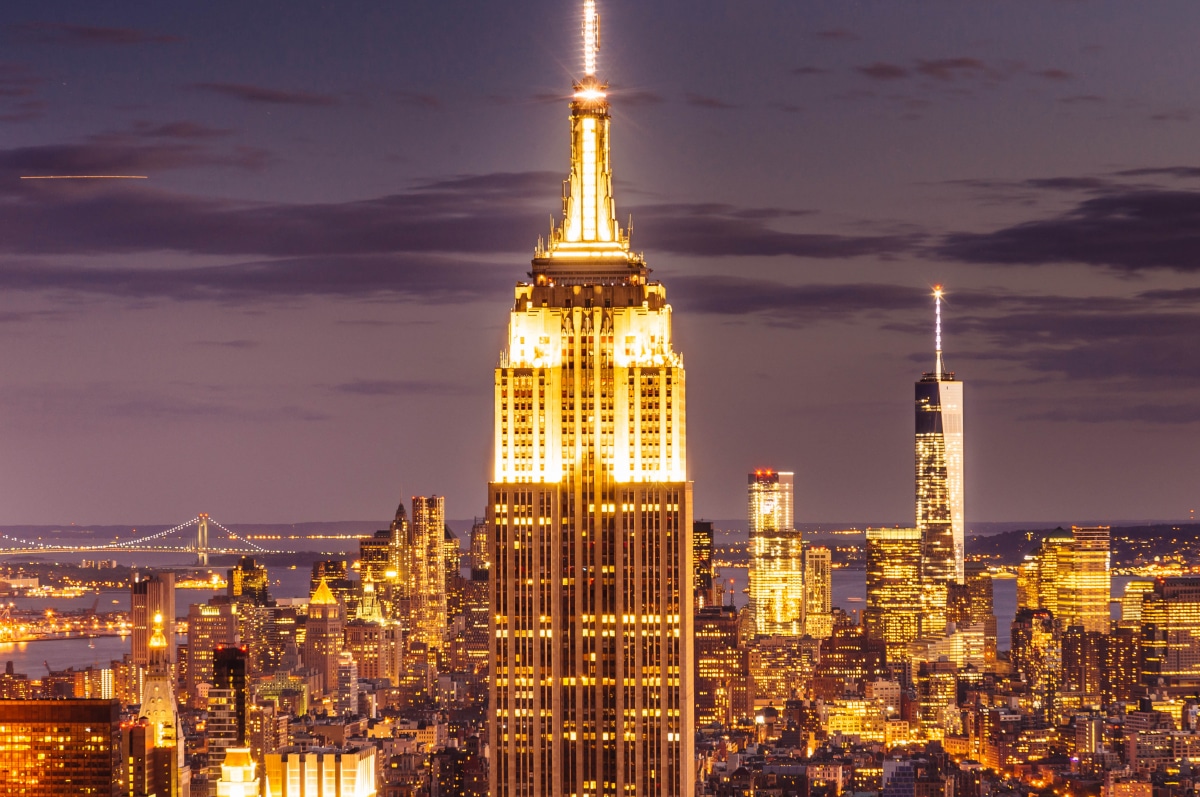 This observatory has the classic binoculars that allow you to see many of Manhattan’s attractions up close, something impressive, you feel like you’re a spy watching from the sky. Some of the New York attractions you will see from this observatory are Bryant Park, Fifth Avenue, Hudson Yards, Flatiron Building, and many more.

The Empire State Building Observatory is open until 2 a.m., which is great, because you can see the city at different times of day, believe us the city changes a lot and what you see in the day will look completely different at night.

The entrance to the observatory changes according to the season, in high season the tickets go up in price, although if you buy the New York Pass, Explorer Pass or CityPass, these tourist cards include the Empire State Building observatory.

The Top of the Rock

For many, this is the best observatory in New York, the Top of The Rock is undoubtedly one of the most spectacular attractions of the city, from this place you can uniquely appreciate the Big Apple.

It is in the middle of Manhattan, thanks to its location, has an impressive view of the city, from this observatory you will see places like Central Park, which looks beautiful from the top, buildings like the Empire State Building and a little further, the One World. Top of The Rock is in the Comcast Building, which is in Rockefeller Center.

Hundreds of tourists visit this observatory every day, so you have to be patient to get to the top, on the other hand, if you want to climb to the Top of The Rock at sunset you will have to pay an extra charge, that’s right, they will ask you to pay more or less 10 dollars more than the current rate.

The One World Observatory

Another of the titans of New York is the One World Observatory, an impressive place, from where you can uniquely see the Big Apple, the views that this place provides are impressive, you can see up close the Hudson River, as well as, the Statue of Liberty, the Brooklyn Bridge, Manhattan Bridge, sincerely, is a unique place, an observatory that will captivate you. 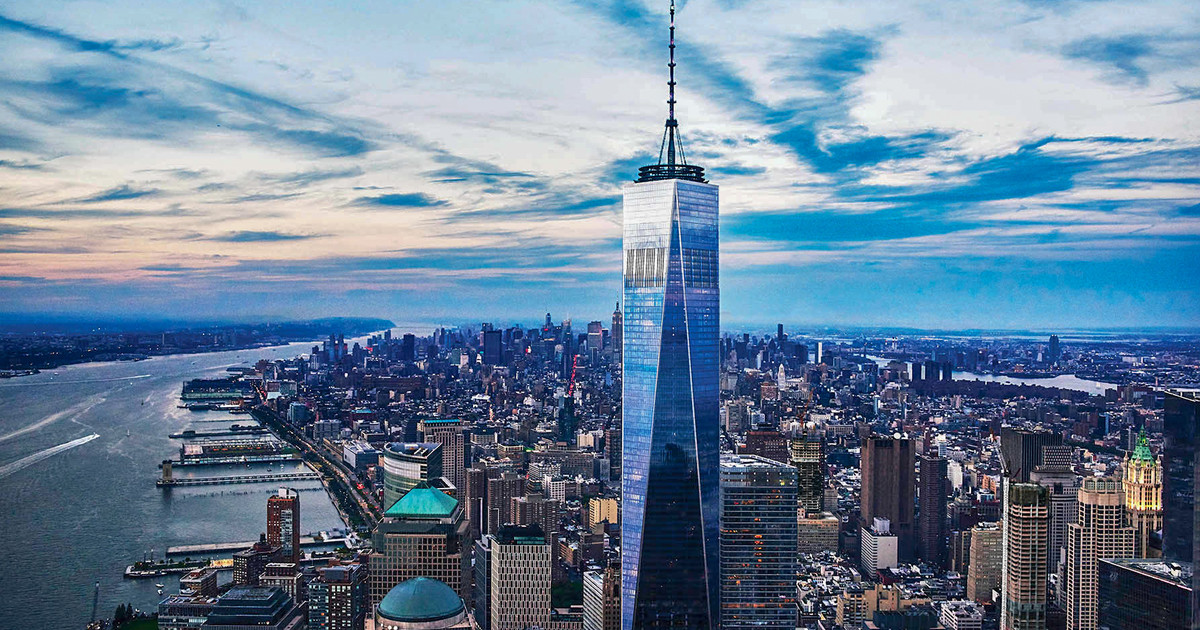 The One World Observatory – Source www.getyourguide.com

It is in the One World Trade Center skyscraper, currently the tallest building in New York. The observatory is closed with a glass wall, this makes you a little away from the feeling of vertigo, on the other hand, the observatory closes its doors at 8 or 9 pm, depending on the time of year, so if you want to go, we recommend visiting the observatory before sunset.

There’s a new player in town, a new star, and that’s The Edge Observatory, a terrace located in the 30 Hudson Yards skyscraper. The official opening of this observatory will be in March 2020. The terrace is on the 100th floor, 345 meters high, making The Edge the highest open observatory in the western hemisphere of New York.

The observatory is completely outdoors, although one part is closed by a glass wall that is slightly inclined, allowing visitors to see a little more, in addition, a part of the floor of the terrace is glass, will certainly be a dizzying experience.

The tickets to go up to the observatory are already on sale, you can find them on their website. The Edge is an observatory that will give you incredible views of the city and will undoubtedly become one of the best new attractions in New York.