WHAT TO DO IN STATEN ISLAND

Home/Blog/WHAT TO DO IN STATEN ISLAND

Beyond the big skyscrapers, the streets full of cars, the crowds, is Staten Island one of the least known and populated districts of New York, but also one of the greenest, in Staten Island there are more than 200 parks. Come and discover Staten Island with us, in a wonderful trip where you will know more about this incredible, majestic and beautiful district of New York.

A little history of Staten Island…

After being known as Richmond, like the county it occupies, this borough changed its name in 1975, returning to be called the original way when the Dutch colonized it. Its history dates back approximately 14,000 years, at which time the island was populated by indigenous cultures, the Raritan and Unami, who settled here after the disappearance of the ice sheets but were later displaced by the colonizers.

In Staten Island you can explore a wonderful village founded a few centuries ago, plus tour an area full of history and incredible places to have a good time while away from the noise and crowds of Manhattan, we promise you will see places you never thought to see in a city like New York.

Staten Island is connected to Brooklyn via the Verrazano Narrows Bridge, the longest suspension structure in the United States, and located near New Jersey.  The easiest way to get to Staten Island is through its wonderful ferry, which operates 24 hours a day, 7 days a week. 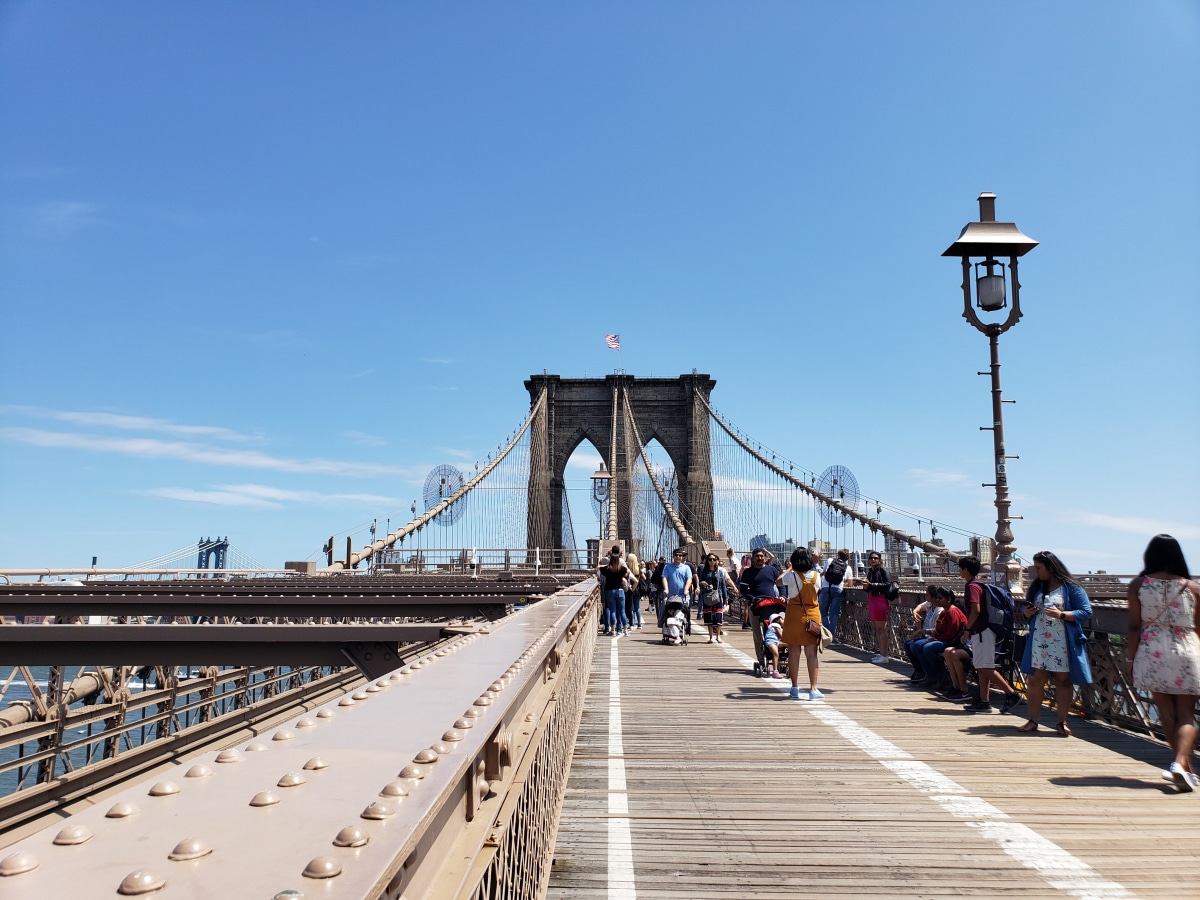 This route carries about 70,000 passengers a day, a magnificent route where you can enjoy unparalleled views of Manhattan’s skyline, the Statue of Liberty and Governors Island, a spectacular journey to take incredible photos of New York’s skyline.

At the end of the route you will arrive at the St. George Ferry Terminal, where you will find different alternatives of transport to know Staten Island. One of the best ways to start touring Staten Island is to visit the September 11 Memorial, which is a short walk from the terminal, this memorial is a great tribute in the shape of wings, designed by architect Masayuki Sono, a memorial that pays tribute to the victims of this tragic event.

Later, you will arrive at the famous Snug Harbor Cultural Center and Botanical Garden, a complex with 28 structures where you will be able to appreciate galleries, museums, fountains, besides 14 gardens and a lot of knowledge! Built in 1,800, in this place come together history, architecture, visual arts, theater, dance, music and environment, is perfect for the public of all ages to enjoy.

Other places not to be missed on Staten Island are Main Hall and Music Hall, two of the first buildings that were part of the Monument Preservation Commission in 1965, which were built in 1833 and 1892. Did you know that Music Hall is one of the oldest concert halls in New York?

What to see in Staten Island

On the other hand, if you decide to enter via the Verrazano Narrows Bridge, you will arrive at Fort Wadsworth, a maritime fort that is now a gigantic public park with a wonderful history that you will discover in its tunnels. This park, founded in 1779, was built by the Dutch, who wanted to protect the area from enemy ships, especially British ones. After its closure in 1994, the fort was one of the longest active military areas in the country, but today it is one of those places in the Big Apple where you can relive part of New York City’s history. 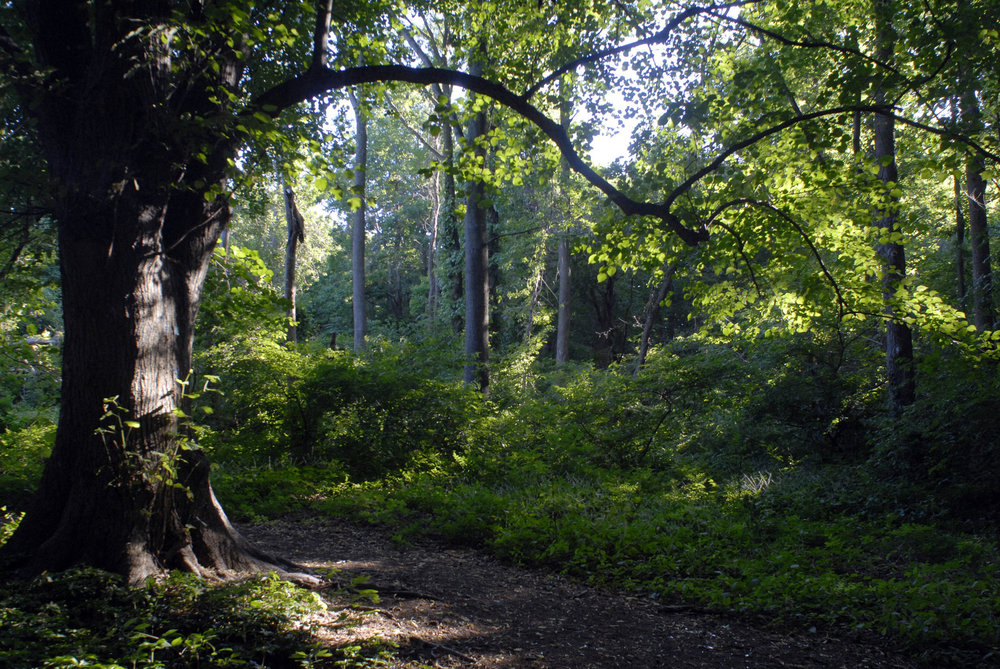 Another recommended place to visit on Staten Island is the beautiful Greenbelt. The Staten Island district has an extensive green area of forests, meadows, rivers and lakes, a perfect place for nature lovers. Greenbelt is 3 times larger than Central Park, this gigantic place is ideal for hiking, yoga, biking and relaxing while appreciating its beautiful scenery and specially to escape the chaos of New York. 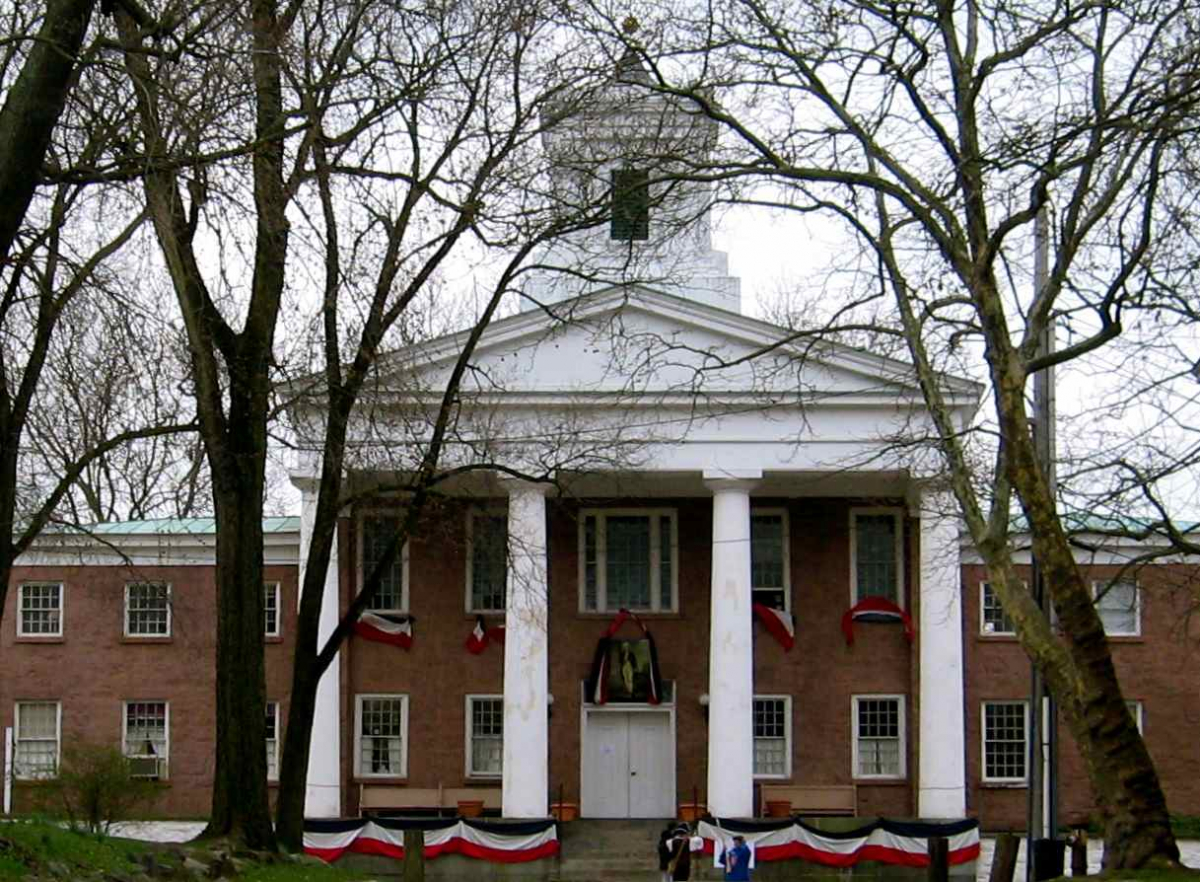 If you’re on a Staten Island tour, take advantage of and tour the Historic Richmond Town, a villa trapped in time with 17th century buildings. One of the best things you can do in New York is immerse yourself in the history of this town as you learn about colonial life in New York City, we talk about hundreds of years ago. In Historic Richmond Town visit its stores, markets, see its more than 130,000 objects and photographs, plus the museum where you will witness the changes that has taken place in American culture through history.

Staten Island, a district that has everything 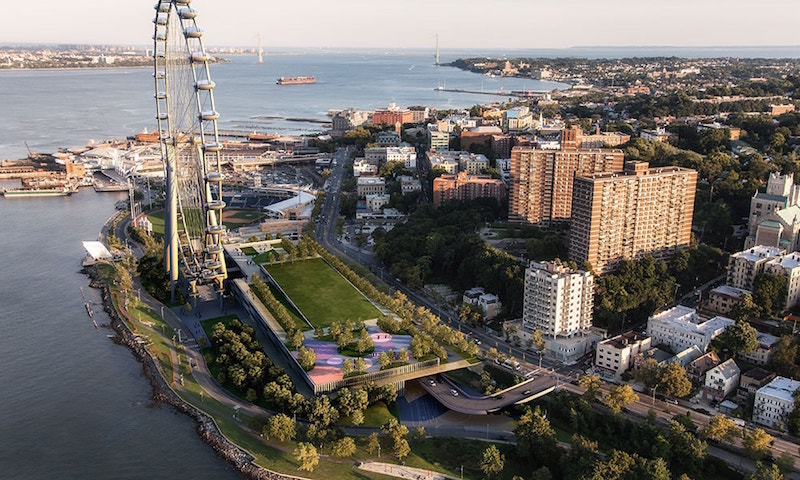 These are South Beach and Midland Beach, which share the Franklin D. Roosevelt promenade, this promenade is approximately 4 kilometers long, it’s immense! This is an ideal place to have a good time, get a tan and enjoy hundreds of activities. 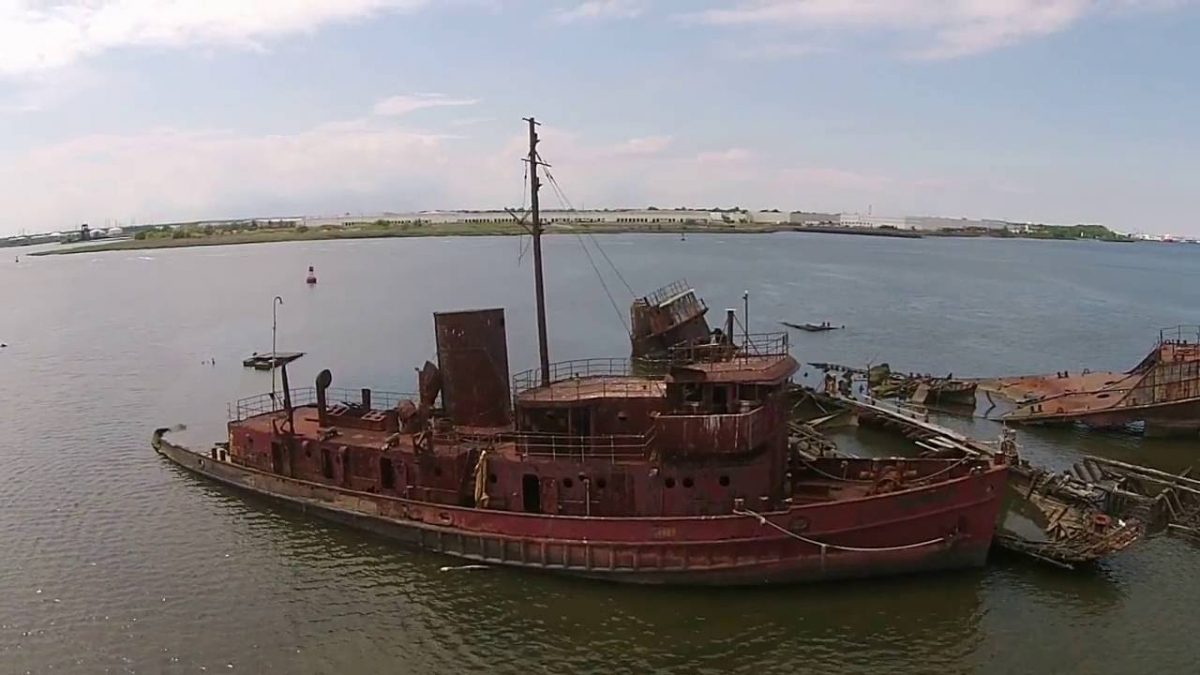 October in New York is fantastic for unique plans and one of them is to visit Rossville Boat Graveyard, a boat cemetery, one of the most exotic places you can find in New York. In this place you will see many ships and boats of all sizes, all of them abandoned, destroyed by the passage of time, being in this place is almost like being in a horror movie. A different plan to do in New York.