Visiting Harvard University from New York is one of the best things you can do when you’re on a Big Apple tour. One of the best options to go to Harvard is to take a Tour to Boston from New York, this excursion besides allowing you to know Boston, will give you a tour of this famous university.

If you want to do the visit on your own, here below we tell you what to do to enjoy a day at Harvard, you will find out where Harvard University is and what are the best attractions on its campus.

Let’s start with the history of Harvard University

Harvard University is the oldest university of United States, it was founded in 1636 under the name New College and its purpose was to educate clergy. Three years after its founding, in 1639 it changed its name to Harvard University in honor of John Harvard, its main benefactor, John Harvard donated at the beginning of the university a collection of more than 400 books, thus creating one of the largest private libraries of the time.

The first thing you’ll find once you get to Harvard University is the beautiful Old Yard, a giant garden surrounded by trees. In the background of Old Yard, you can see a white building, that building is University Hall and you will also see the famous statue of John Harvard.

The statue of John Harvard is one of the most visited symbols day by day in the university, around it you will always see people taking pictures or touching the iconic monument. The statue of John Harvard has several myths, one of them is the myth that if you pass your hand by the left foot of the statue you will have a lot of luck in your studies, this myth is so famous that to daily hundreds of students passing through there. 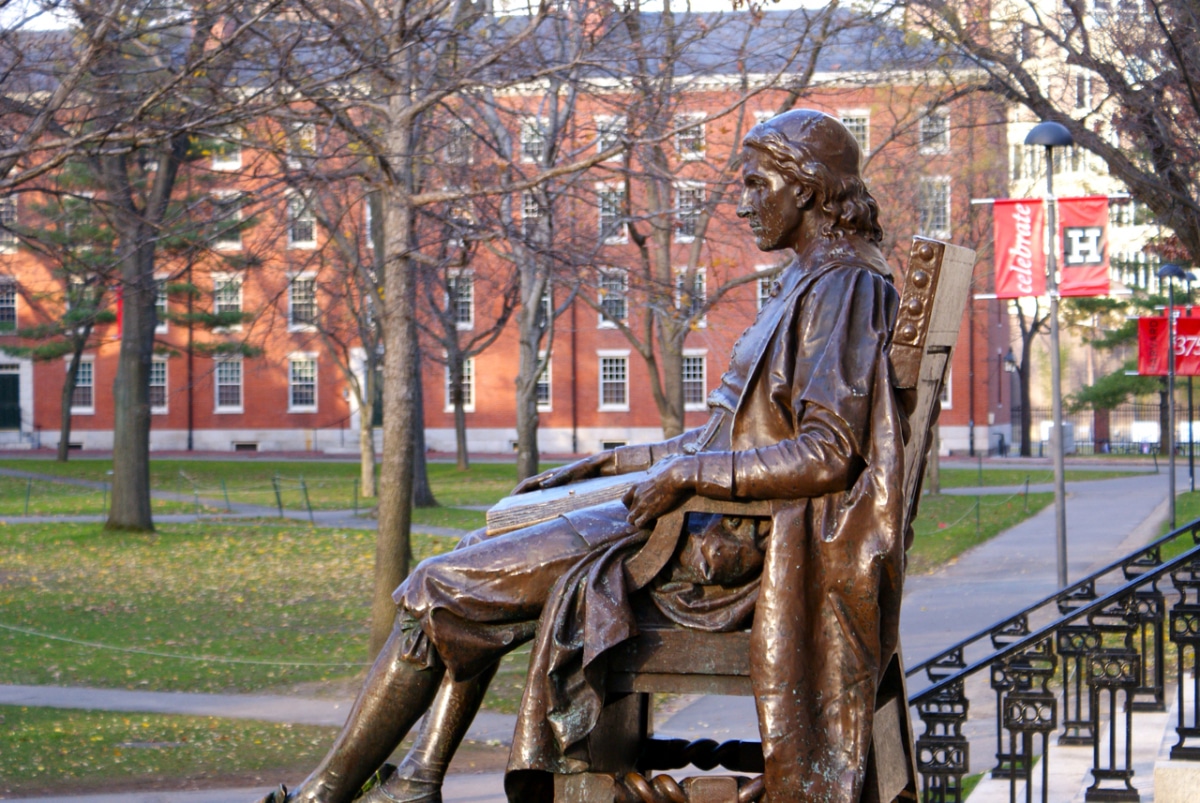 Now, if you want a picture next to the statue of John Harvard you must be patient, there are usually a lot of people around the statue trying to do the same as you, take a picture with Harvard.

At the other end of University Hall is located another famous place of the university, that place is Tercentenary Theatre, it is there where the graduation ceremonies of Harvard University are held.

This is a very special place at Harvard University, where the dreams of thousands of students begin to take shape, this place is simply spectacular, there you will feel a very special energy, most likely you will be very excited when you are at Tercentenary Theatre.

Another very special place that exists at Harvard University is Widener Library, Harvard’s main library and the one preferred by professors and students. This library is spectacular, inside it houses more than 3.5 million books. In addition to be a temple of knowledge, is an imposing building built in honor of Harry Elkins Widener a Harvard graduate and book collector, who died in the tragic accident of the Titanic.

The interior of the Widener Library is very beautiful, and, in its surroundings, you will see some artistic works that pay homage to knowledge. No doubt, another place to visit at Harvard University.

This is the church of Harvard University; it is located right in the center of the university campus and it is there where they pay tribute to those who were part of the university and have died in different wars. In the beginning the church was built to pay homage to the soldiers who lost their lives in the First World War.

The Harvard church began as a small chapel on campus, but as the years went by it grew and this place became more and more important for the students until it became the impressive building it is today. 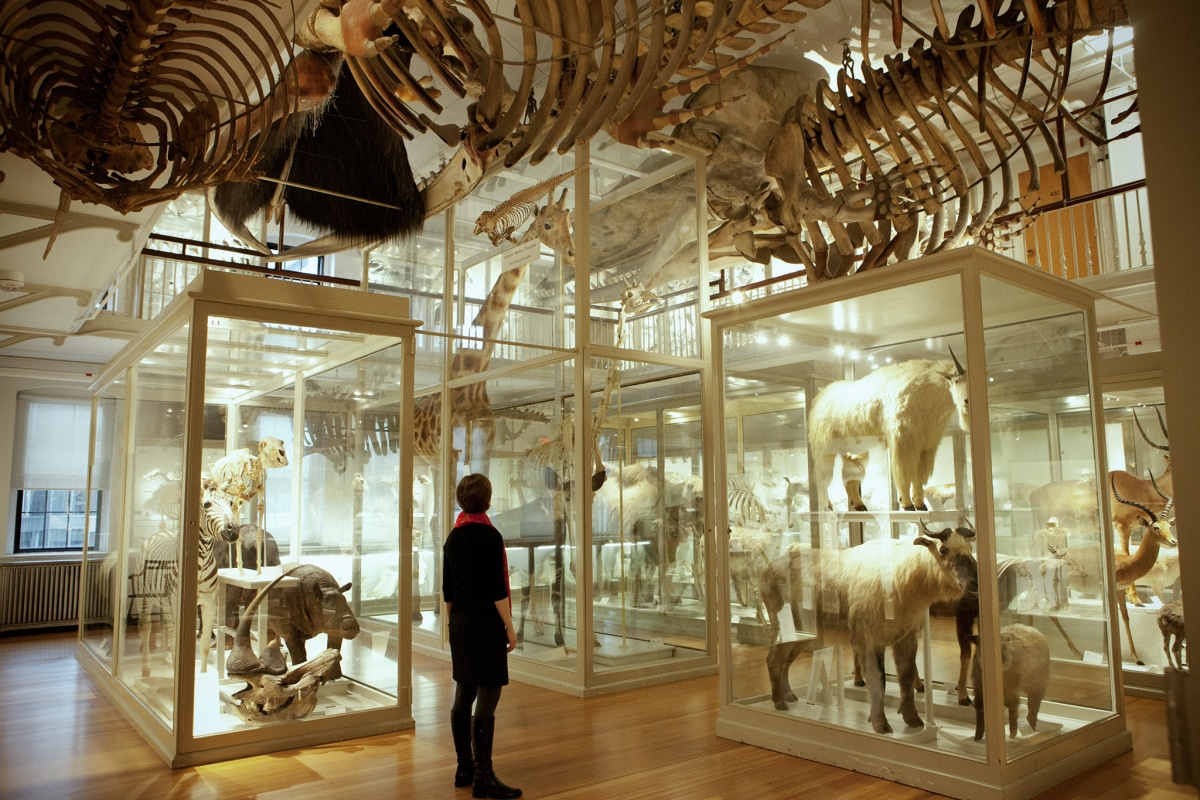 You can’t leave Harvard without visiting the Harvard Museum of Natural History. This museum is really impressive, every year thousands of tourists go to the incredible exhibitions that the museum makes. There you can see fossils of dinosaurs, birds, mammals and many other animals. It also has an incredible collection of insects, strange species and minerals.

This museum is a pride for Harvard University, and undoubtedly one of the best attractions you will find at this university.

In this university square you will find the best bars, restaurants and bookstores. Harvard Square is known for being one of the busiest areas around Harvard University, so you’ll always find something to do there, like going to a concert in a small university bar.

In this place you will always see university students walking, it is a place that apparently never stops. So. if you’re looking for someplace close to Harvard University to have fun then don’t hesitate to visit Harvard Square, an amazing square.