New York is a city that will always surprise you, always show something new and among its most recent attractions is Hunters Point Community Library a six-story building that is located across from East River, in Hunter’s Point, Queens.

This New York library has impressive panoramic views, as well as very modern facilities with a lot of natural light in its rooms and magnificent reading terraces.

Undoubtedly the new library in New York is a new paradise for readers, as its breathtaking views, futuristic design and spectacular spaces make this library the ideal place to enjoy books in New York.

Hunters Point Community Library cost approximately $41.5 million, is an amazing place, this New York public library is an architectural masterpiece, has different spaces, such as a rooftop patio with staggered seating, a public park, plus free Wi-Fi and an impressive collection of more than 50,000 books. 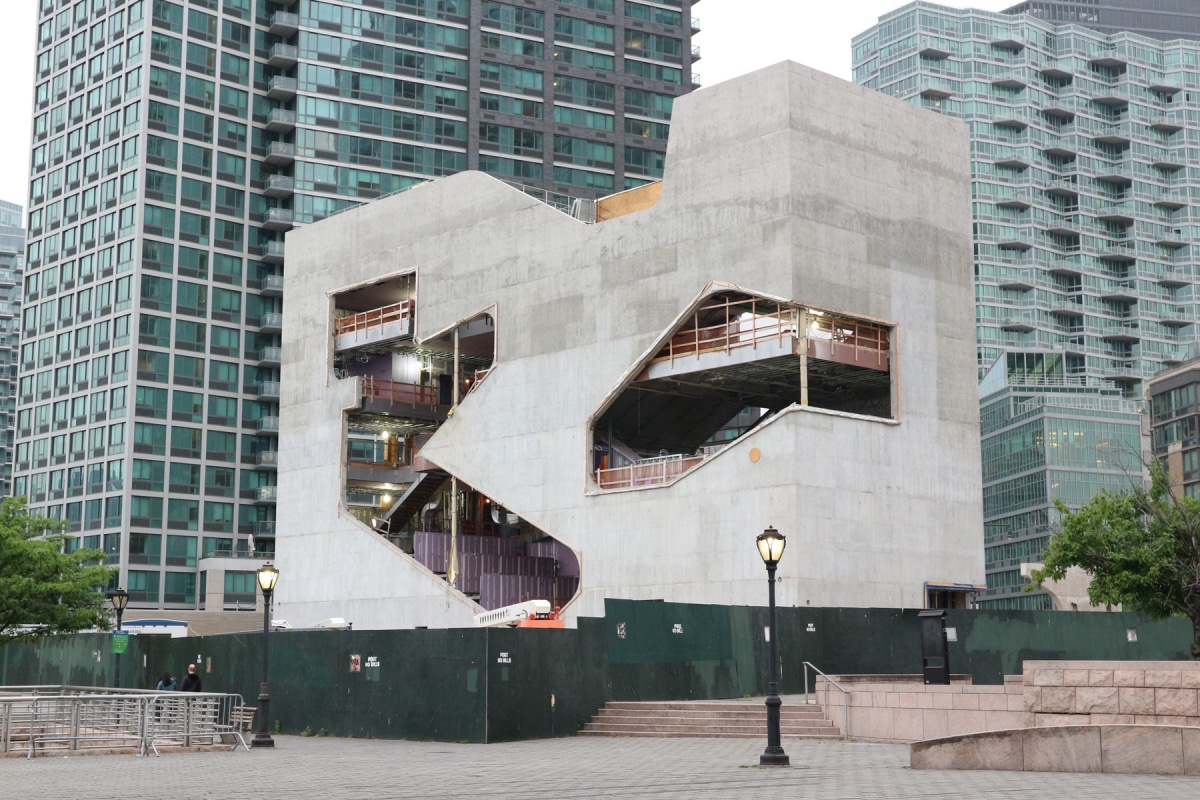 The New York Library, located in Queens, is an incredible place, has facilities for all types of visitors, some of the most interesting places of Hunters Point Community Library are the cyber center, a floor created for teenagers with a video game area, in addition the library also has a space to celebrate events, reading section for adults, an area for children in which there are toys and cardboard books.

The design of Hunters Point Community is impressive and has a privileged location, a unique place from where you can also take great pictures of New York. The inauguration was attended by various New York City authorities, as well as social and political leaders. 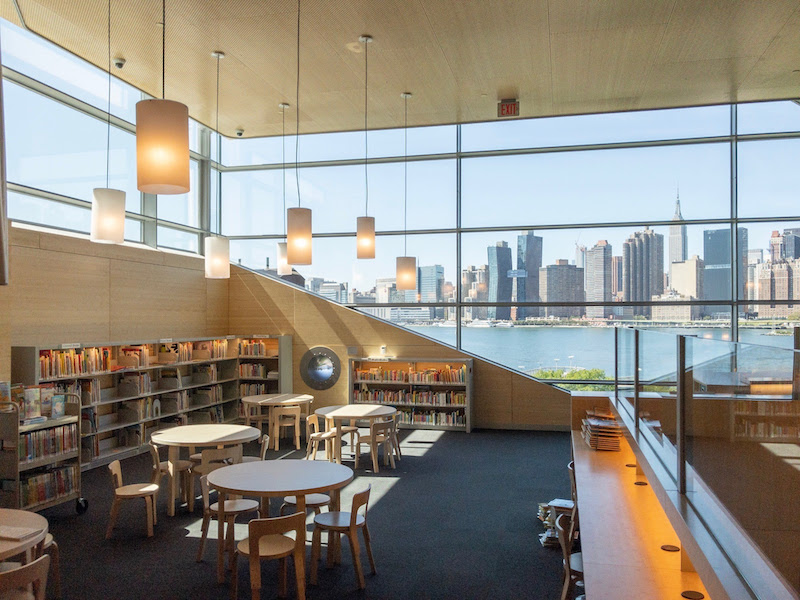 Among those attending the inauguration of the New York Library are Dennis M. Walcott, President and CEO of the Queens Public Library, as well as Melinda Katz, President of Queens County, the official opening of the library was also attended by the general public to celebrate the grand opening of the Hunters Point Library.

On the other hand, Dennis M. Walcott, president and CEO of the Queens Public Library system, said that “it’s an art jewel that surprises you as soon as you enter the building. Dennis M. Walcott also said the construction of the Hunters Point Community Library is “a historical fact that fills us with pride.

We have more than 50,000 books, videos, collections in Spanish and Chinese, computers for adults and children, a room for teenagers and a great desire to serve the community,” said the manager of New York’s new library.

Another attendee at the opening of the Hunters Point Community Library was Haeda Mihaltses, chairwoman of the Queens Public Library board, who said that “this library will play an important role in the lives of immigrants and society at large.

The Hunters Point Library has an innovative system so that all library users can return borrowed books or videos at any time of the day, seven days a week, this system seeks that people create a better reading habit. 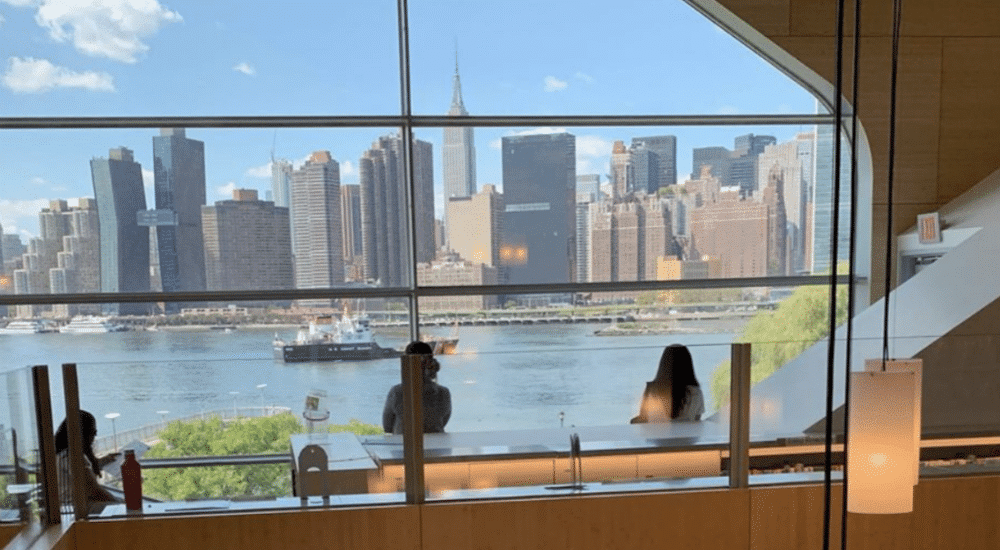 The new Queens library has a meeting room that can accommodate 140 people and a terrace overlooking the Manhattan buildings, where you can enjoy the skyline of New York in all its splendor, and from the terrace you can see emblematic buildings of the city such as the United Nations building and Roosevelt Island.

On the other hand, this amazing library will be the first in Queens to have a center for teaching environmental conservation, a space where people can learn much more about the environment and the effects of climate change, no doubt Hunters Point Community Library will be a space for culture, knowledge and innovation.

An impressive piece of information from the library is that it is a 22,000 square foot structure that is 82 feet high and has a 60-foot atrium and a community garden, something really impressive.

New York’s new library is a building open to everyone, where people will also find spaces based on fostering cultural growth, its large meeting room will be multipurpose, there will be a variety of local events and has a space that will function as a gallery.

To get there you can take train 7 to Vernon Boulevard station or train E to Court Square. It is just a few steps from the Pepsi Cola sign where the East River ferry stops.