Follow in the footsteps of Tony Soprano, his family and his crew by visiting some of the places that appeared most in the mythical HBO series, The Sopranos.

Let’s start with one of the emblems of the series The Sopranos, one of those unforgettable places that will always remind us of the Soprano family, their adventures, their businesses, their entire history. The emblematic Lincoln Tunnel perhaps is the place that appears more in the famous series of HBO, this tunnel was used daily by the head of the family, by Tony Soprano. 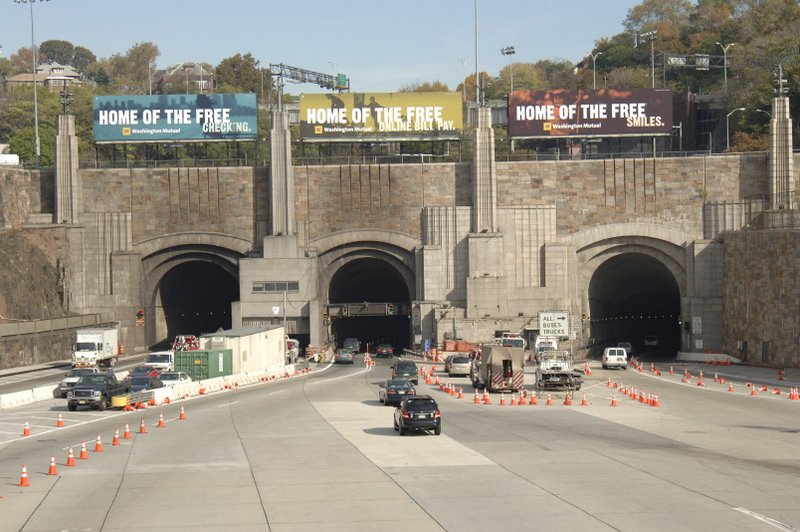 The Lincoln Tunnel is a tunnel that is 2.4km long under the Hudson River, connects New Jersey with Manhattan and everyday thousands of people pass through the tunnel. This tunnel not only appears in the series The Sopranos, it is also mentioned in the book The Stand written by Stephen King, in addition, the tunnel is so famous that it appears in the video game Grand Theft Auto IV with the name of Tunnel Booth.

The Lincoln Tunnel has a very important role in the series, in addition to its imposing structure, this tunnel shows how the Soprano family living in New Jersey connects with the cosmopolitan life of Manhattan, is also a connection between the American popular culture of the late 90s and early 2000s.

This neighborhood of Manhattan also appears recurrently in the series The Sopranos, is in this picturesque neighborhood where Tony Soprano was doing some of his business in Manhattan. Little Italy is a neighborhood that you should visit on your tour of New York, is where you will have the opportunity to see the Italian-American culture, culture that has appeared in series such as The Sopranos and in films such as The Godfather. 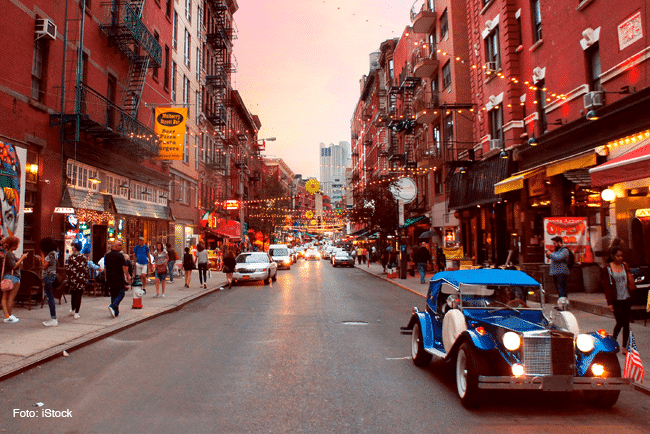 find great restaurants, is a neighborhood where we see how Italian culture has influenced American culture, undoubtedly is one of the most wonderful places you can visit in New York City.

If you’re a fan of The Sopranos this is another place you can’t miss when you’re in New York. Mulberry Street is a main street in Manhattan, crosses Little Italy and ends in Chinatown, this is the street where the popular San Gennaro Festival is celebrated, one of the most important festivals of the Italian community of New York. 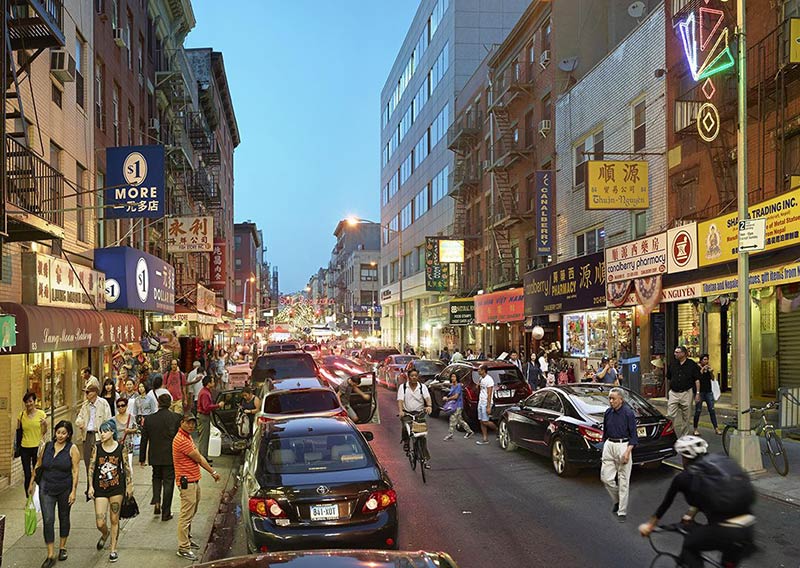 In addition to appearing in the series The Sopranos, along Mulberry Street you will find some iconic places in New York, such as the Puck Tower located at the corner of Houston Street. If you walk south of Mulberry Street, you’ll find St. Patrick’s Cathedral, the largest cathedral in the United States and one of the most visited places daily by tourists.

Mulberry Street hosts some of the most famous locations of The Sopranos, is in this street where is the Café Palermo, one of the favorite places of Tony Soprano, is in this store in New York where he was going to eat cannolis the respected Tony. Every year Café Palermo organizes a cannolis contest.

Another place Tony loved was Caffe Roma, famous for its cannoli and ice cream, this place is incredible, hundreds of people visit daily because the desserts of this bakery are super delicious. One of the Italian restaurants that Tony frequented when he was in Manhattan was John’s, where some scenes of The Sopranos were filmed and where we saw the boss of the “Famiglia” having lunch with delicious Meatballs. 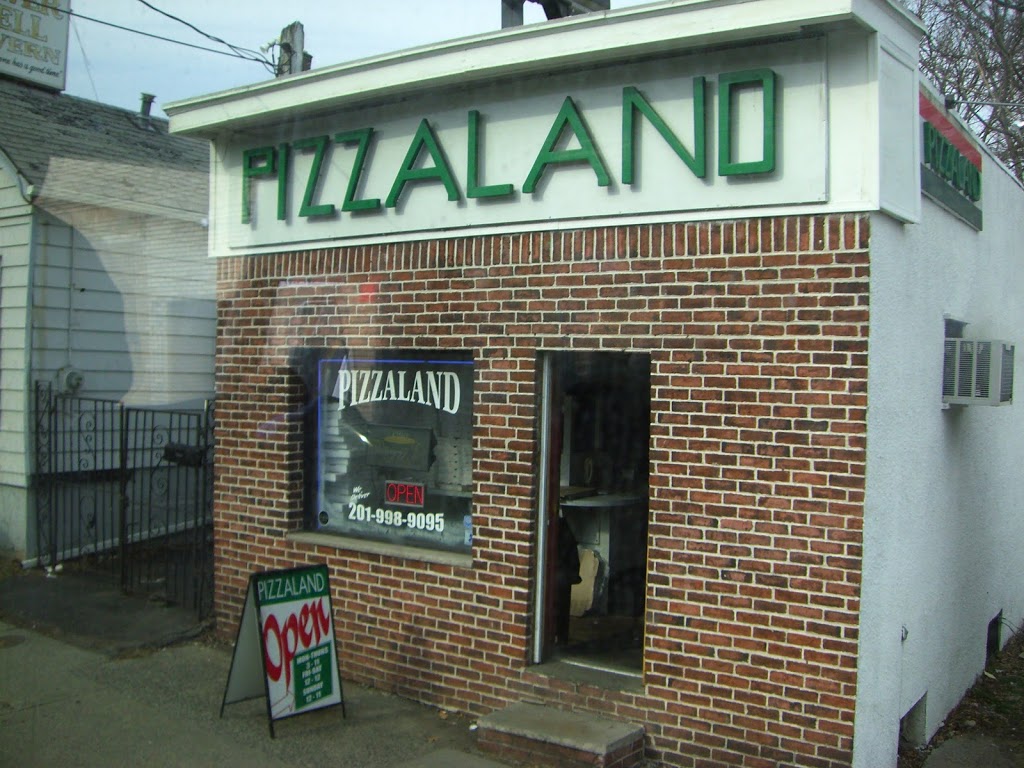 One of the places immortalized by the HBO series, The Sopranos, was Pizzaland. This pizza place that appeared on the opening credits of the series is another place to visit if you want to follow in Tony Soprano’s footsteps.

Pizzaland is an old store, opened in 1965, has never stopped working and its pizzas are traditional style. Undoubtedly a place to go if you’re a fan of The Sopranos, plus their pizza is Fantastic!

The Satin Dolls Night Club, better known as Bada Bing is another key place throughout the series, it’s where Tony conducted his business, this is where the Don of New Jersey’s main office was located.

This is a place that no fan of The Sopranos will forget, it is in Holsten’s where the last scene of the HBO series was filmed, after 6 seasons, this small restaurant that according to the series sold the best onion rings in New Jersey.

If you visit this place, inside you will see the “jukebox” that appears in the final scene of the series, plus you can sit in the place where Tony Soprano sat for the last time with his wife. This is a great place, a place where you can remember the end of a TV series that marked the story.