The year 2020 in New York has big surprises, new attractions will open their doors, there will be new things to do in the city, so, we have created a list of top NYC things to see in 2020 and down here we share them with you.

2020 brings many great festivals and celebrations to New York City, one of them, and one of the most emblematic this year, is the 150th anniversary of the Met (The Metropolitan Museum of Art) one of the most wonderful institutions in the Big Apple.

The celebration will take place from March 30 to August 2, during which time a series of very interesting exhibitions and cultural activities will be held. One of the most important activities of the 150 years of the Met is the exhibition of 250 works from its private collection, works that are not frequently exhibited. 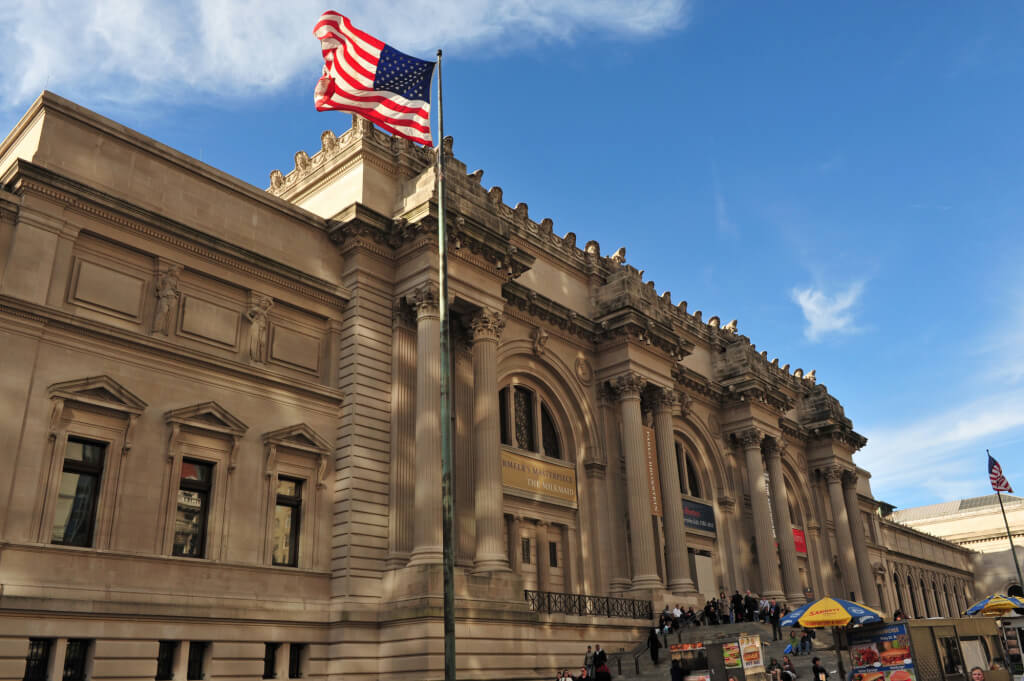 The exhibition of the 150 years of the Met is divided into 10 sections, with a connecting axis called The Street, a path that will show us the history of the museum.

Another great attraction you can enjoy in 2020 in New York is The Edge, the new observatory of the city. This place will be the tallest exterior viewpoint in the Big Apple. Part of its balcony is made of glass, so if you look down you will see the asphalt, a real challenge for those who are afraid of heights.

On the other hand, the terrace of this observatory will not be closed by railings, but by glass panels that are inclined outwards, something fantastic, a different attraction to the observatories that already exist in the city. As a matter of fact, The Edge is 335 meters high. 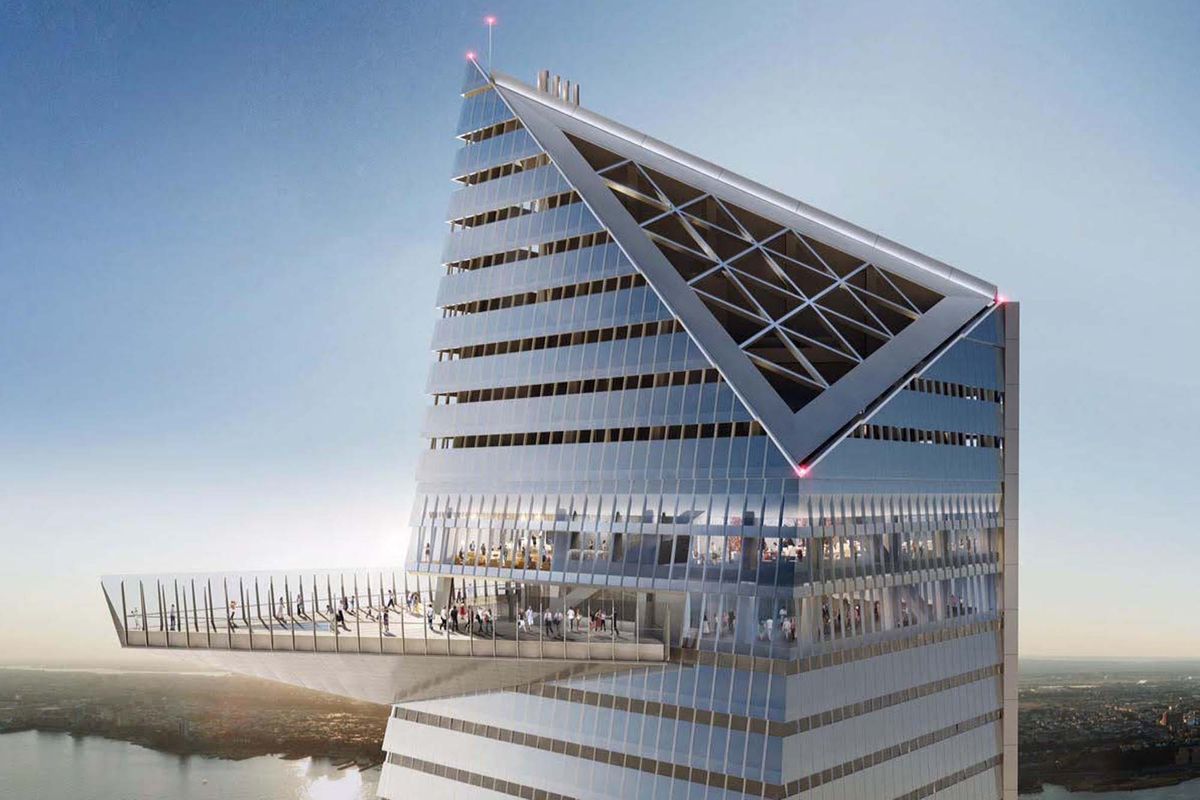 This amazing place also has a bar and a restaurant that are located on the 101st floor of the building, which you can visit, spend a relaxing time while watching New York from the top. Without a doubt, The Edge will be one of the best attractions in the city, a must-see destination on any tour of New York.

New York has great museums and every year surprises its visitors with new attractions. This year, the city will open the doors of a new museum, the Makeup Museum, a place that will be one of the novelties of New York in 2020.

This museum will tell the story of make-up, something very interesting, as it is more than 10 thousand years of history that will take you through different civilizations, milestones, cultures, eras. Make Up Museum will also make an exhibition dedicated to the 50’s which is called Pink Jungle.

In this museum you will also find a variety of products; the museum will open its doors in May and will be one of the star attractions of the city.

The “Low Line” of  Greenpoint

Brooklyn has always been a district that surprises tourists, its great variety of activities makes this borough a place worth visiting. In 2020, Brooklyn is going to inaugurate a new park, which will also be a cultural and environmental center of the city. 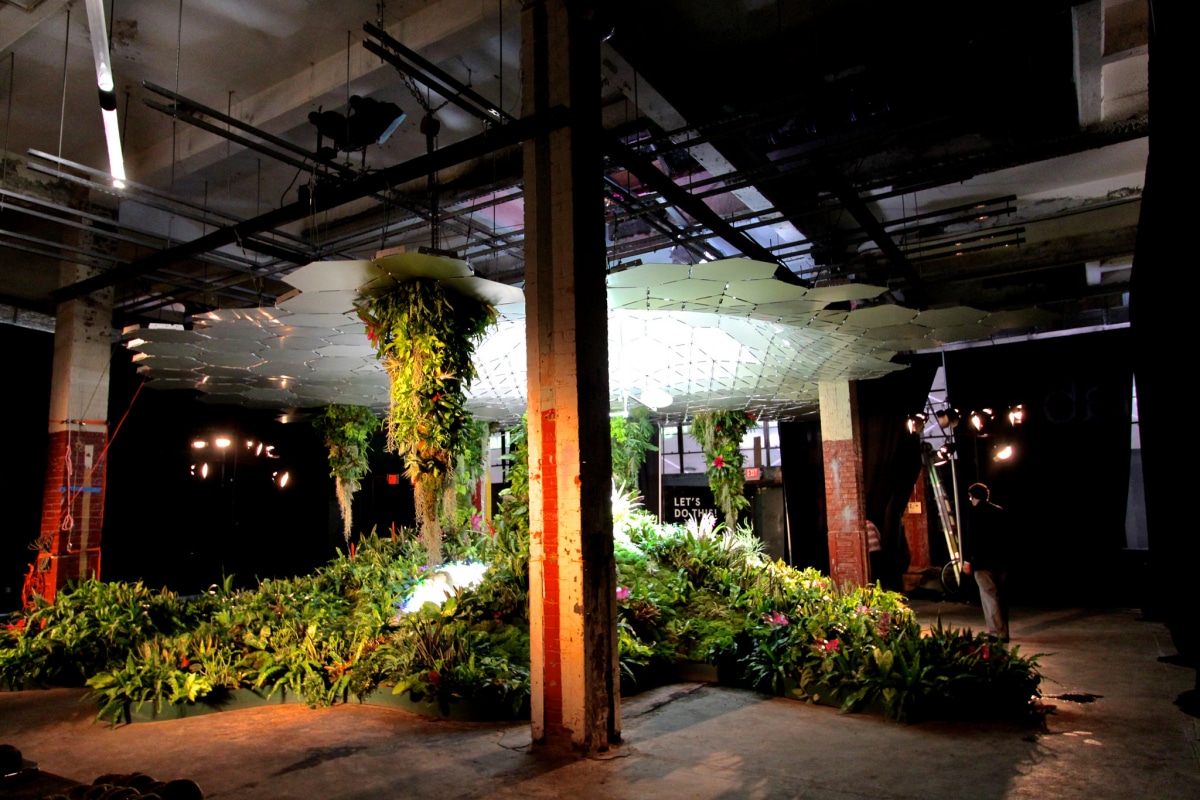 The new park, which will be called Under the K will be located under the Kosciuszko Bridge, this structure connects the districts of Brooklyn and Queens. This bridge, which is not so famous among tourists, will have a new role in the city for now, and that is to offer both locals and tourists a new attraction, a new space where cultural activities will take place, as well as a variety of new restaurants and beautiful views of the river.

Among the new sensations of New York are the emblematic skyscrapers that will be inaugurated in 2020, this year will open its doors three monumental buildings in the city, here we tell you what they are:

One of the buildings that will be inaugurated is the One Vanderbilt, this mega structure is located near Grand Central Terminal, it will have an observatory that will compete with The Edge observatory, a battle of the titans. 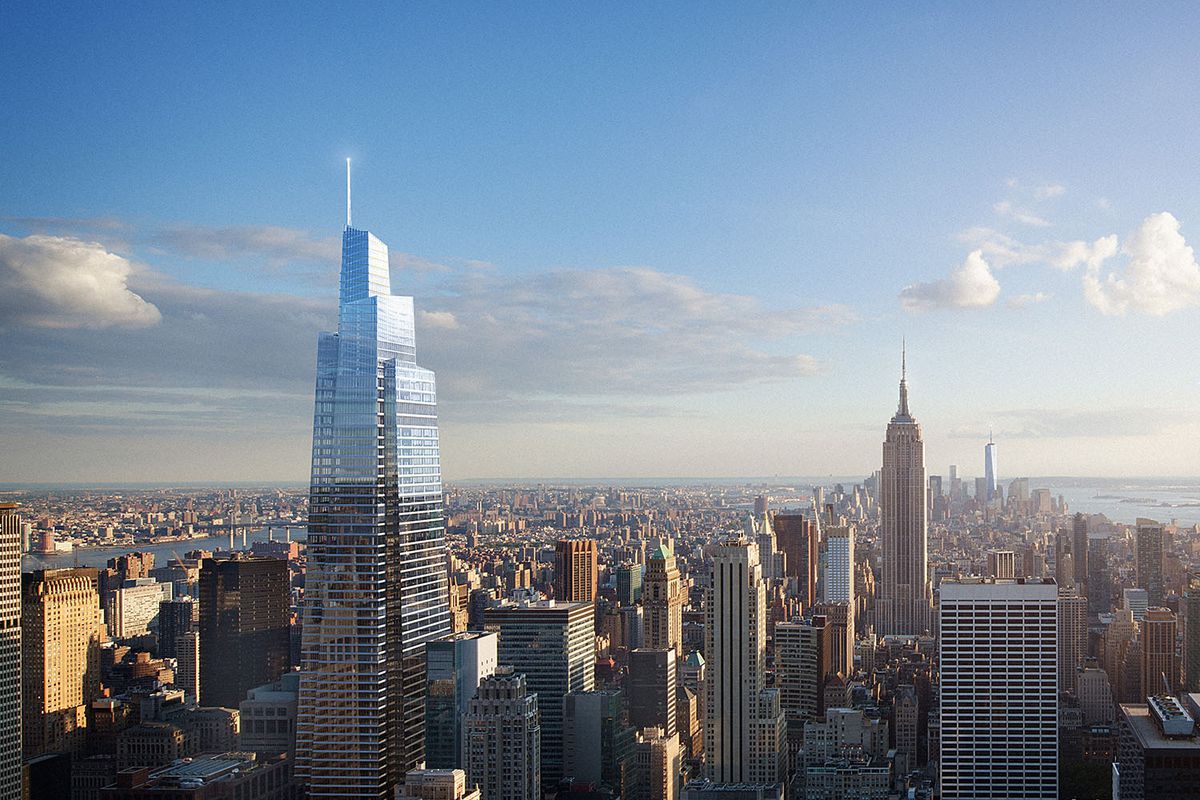 There is another building that will open its doors in New York, 111 W 57th Street, a skyscraper that measures 435 meters high, without a doubt one of the most impressive constructions of the Big Apple. It will be a building of luxurious apartments which have a value between 18 and 56 million dollars.

Another of the most anticipated skyscrapers in the city is Central Park Tower, this will be the tallest residential tower in the world, with a height of 470 meters. The apartments at the top of the building are worth approximately 60 million dollars.