GUIDE TO PLANS TO HAVE A GREAT TIME IN BOSTON

Home/Blog, Latest Publications/GUIDE TO PLANS TO HAVE A GREAT TIME IN BOSTON

Boston is a charming city, every corner of the capital of Massachusetts is full of history and its streets have a beauty that catches you. Full of contrasts, there you can see how the green of its trees fuses with urban life, creating landscapes that look like paintings by Claude Monet.

In addition to the beauty of the city that blends with the friendliness of its people, Boston is the intellectual epicenter of the United States, here you can immerse yourself in a vibrant cultural experience that you will never forget in your life.

The story is alive in every street of the city and is that you only must walk around Boston to feel it, its iconic buildings, its parks, its museums, its universities are like opening a book with hundreds of fascinating stories.

And Boston is not only a cultural or intellectual city, but the sport also plays an important role in the lives of the Bostonians. The city is home to the nation’s oldest baseball stadium, Fenway Park, home to the Red Sox. In addition, it has one of the best-known teams in the NBA, the 17-ring winning Boston Celtic, and is also home to the New England Patriots, the five-time Super Bowl-winning football team.

No doubt the capital of Massachusetts is a city with a great diversity and with this guide you will be able to discover all that Boston has for you, so prepare your suitcases to embark on a trip like no other. Let’s get started!

Quincy Market is a historic market, was built in 1824 – 1826 and is near Faneuil Hall. Its architecture is unique and very beautiful, it is a very touristy place and people usually gather to see street artists who are constantly making presentations. The market preserves the charm of the past and is an iconic place for Bostonians to live.

Here you will find a great variety of food and eat whatever you can think of, the place has a great atmosphere, visit it.

READ: Salem Witches are coming for you.

Walking around the Boston Common 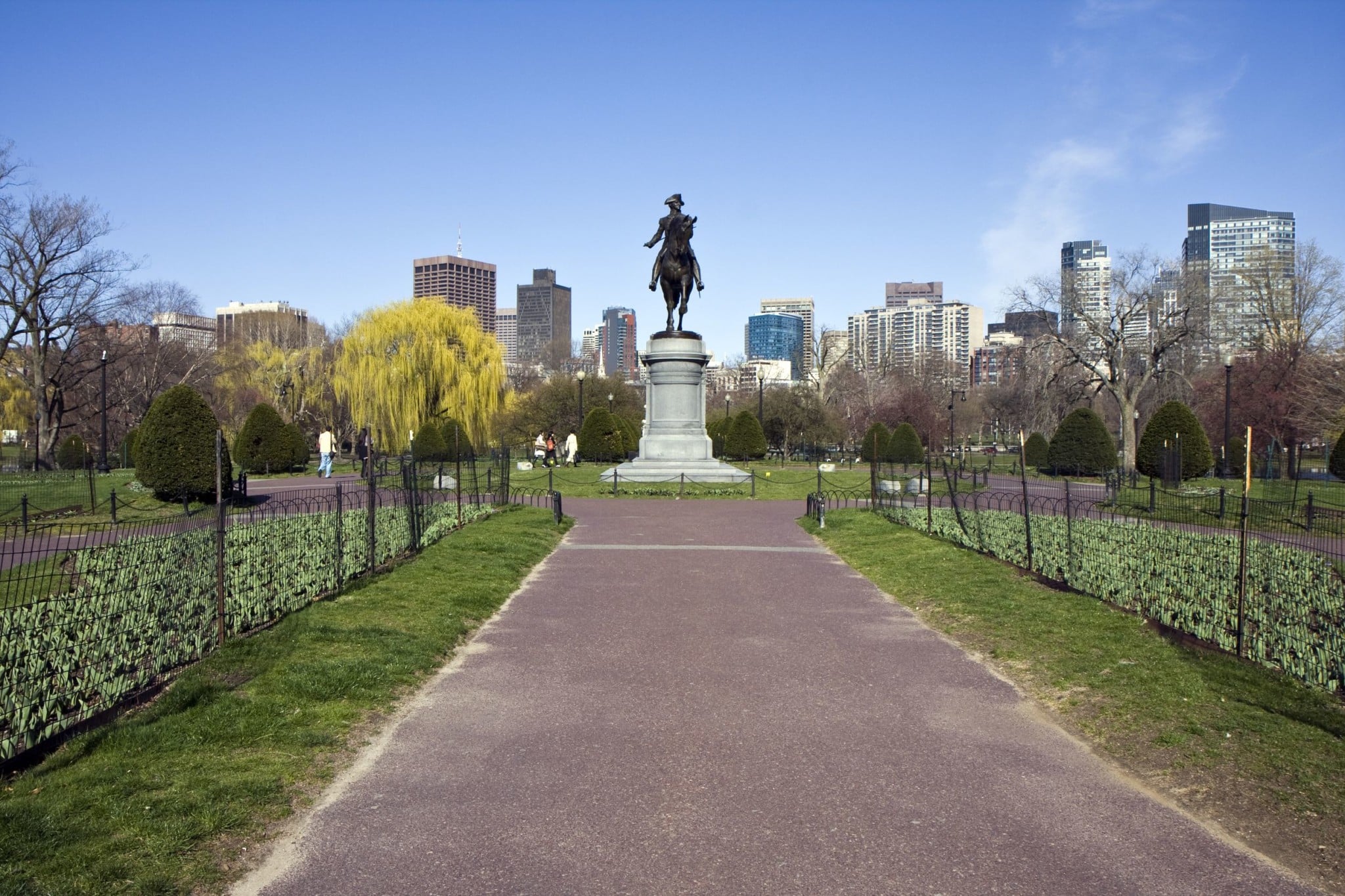 This remarkable place is the first urban park in the United States and one of the largest in the country with more than 20 hectares. In this wonderful park is the famous Frog Pond, a lake that becomes an ice rink during winter. Walking around the Boston Common is something you have to do, in addition to breathing clean air you can see the statues there, have a picnic and take lots of pictures.  Next to the park is the Boston Public Gardens.

A picture from the top 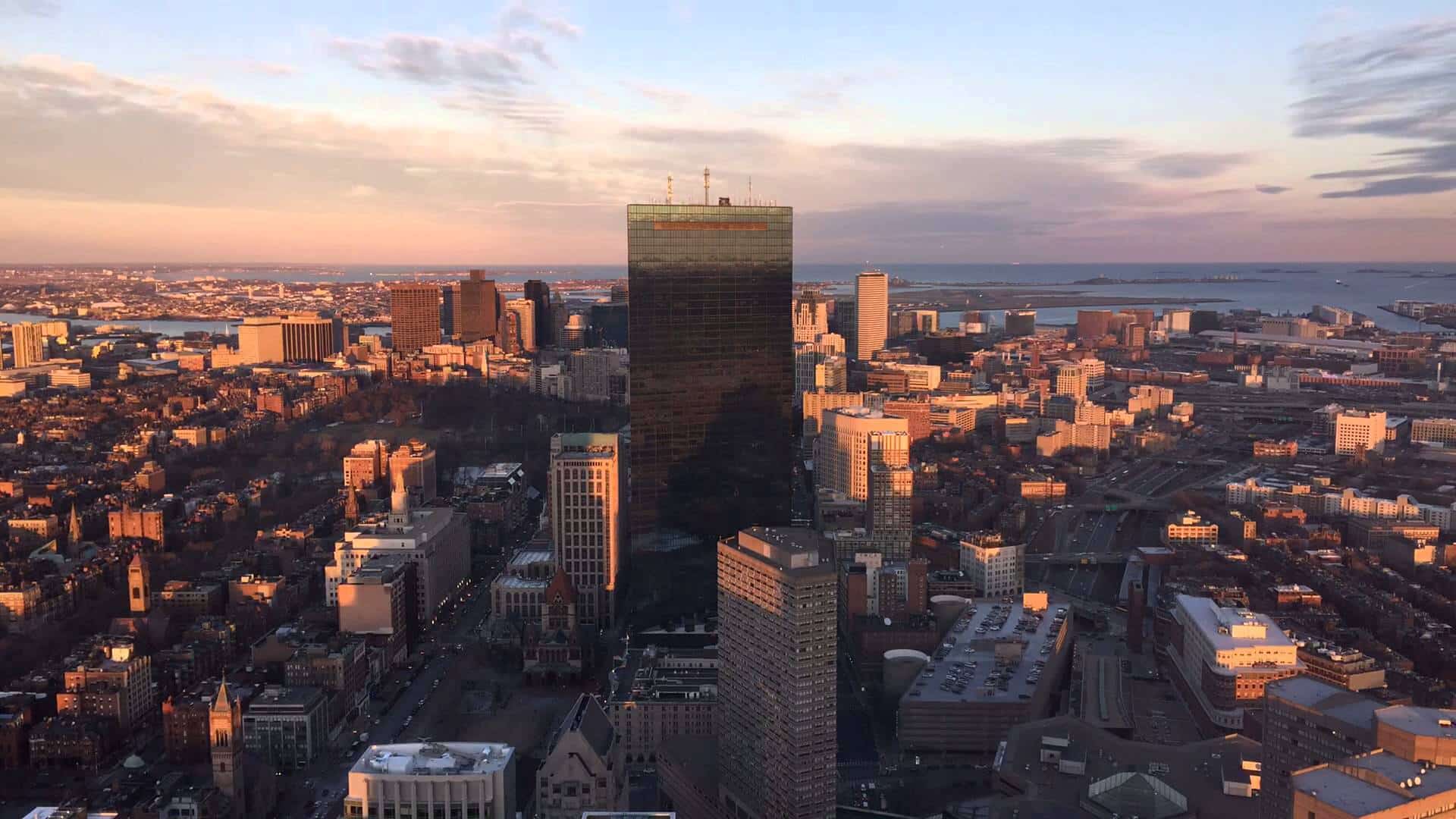 Climb up to the Prudential Tower or The Pru as it is known colloquially to get an impressive picture of Boston. Although the access it’s not free, The Pru has the highest observatory in the city and its 360-degree views are fascinating. We recommend going to the sunset as the city at the end of the day looks very beautiful from this place. 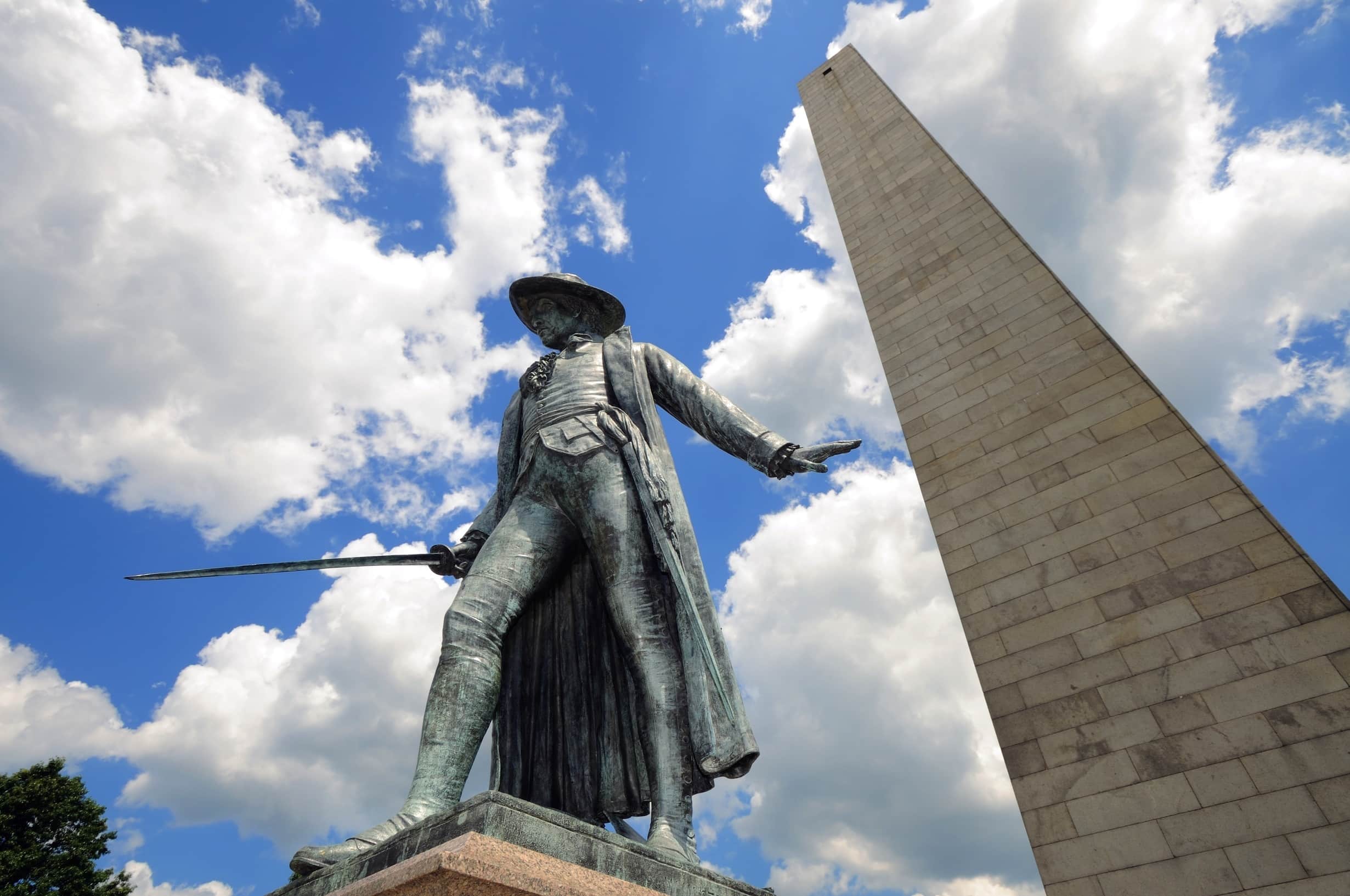 This monument is a tribute to the first battle of the American War of Independence. It has 294 granite steps and if you dare you can climb all of them, after finishing you will get a spectacular view of Boston and its port.  It was one of the first monuments to honor this battle and in front of it is the statue of Colonel William Prescott, a war hero. 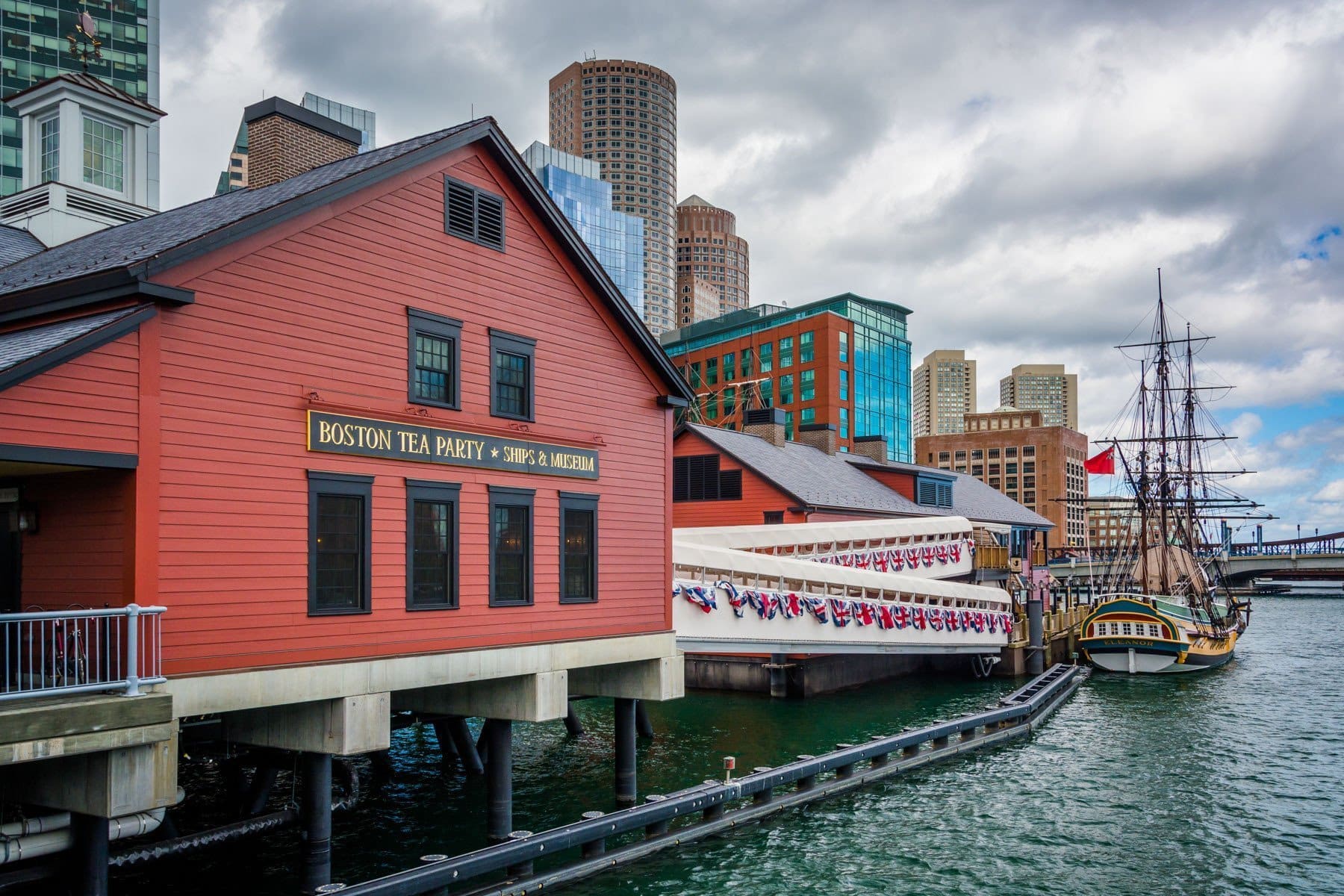 On the night of December 16, 1773, American settlers threw away all the merchandise in protest against the British, this act for many historians was the first action that would unleash the American Revolution and this museum pays homage to that exact moment. The museum in the form of a boat is one of the places to visit in Boston, there you will find fun interactive activities that will make you feel in a very real way this historic event.

To visit the museums of Boston

You can’t leave Boston without visiting its spectacular museums. The city has so many museums that without a doubt you could spend an entire trip trying to get to know them all, but because we know that you don’t want to spend your time just visiting museums then we’ll tell you which are the most important ones. 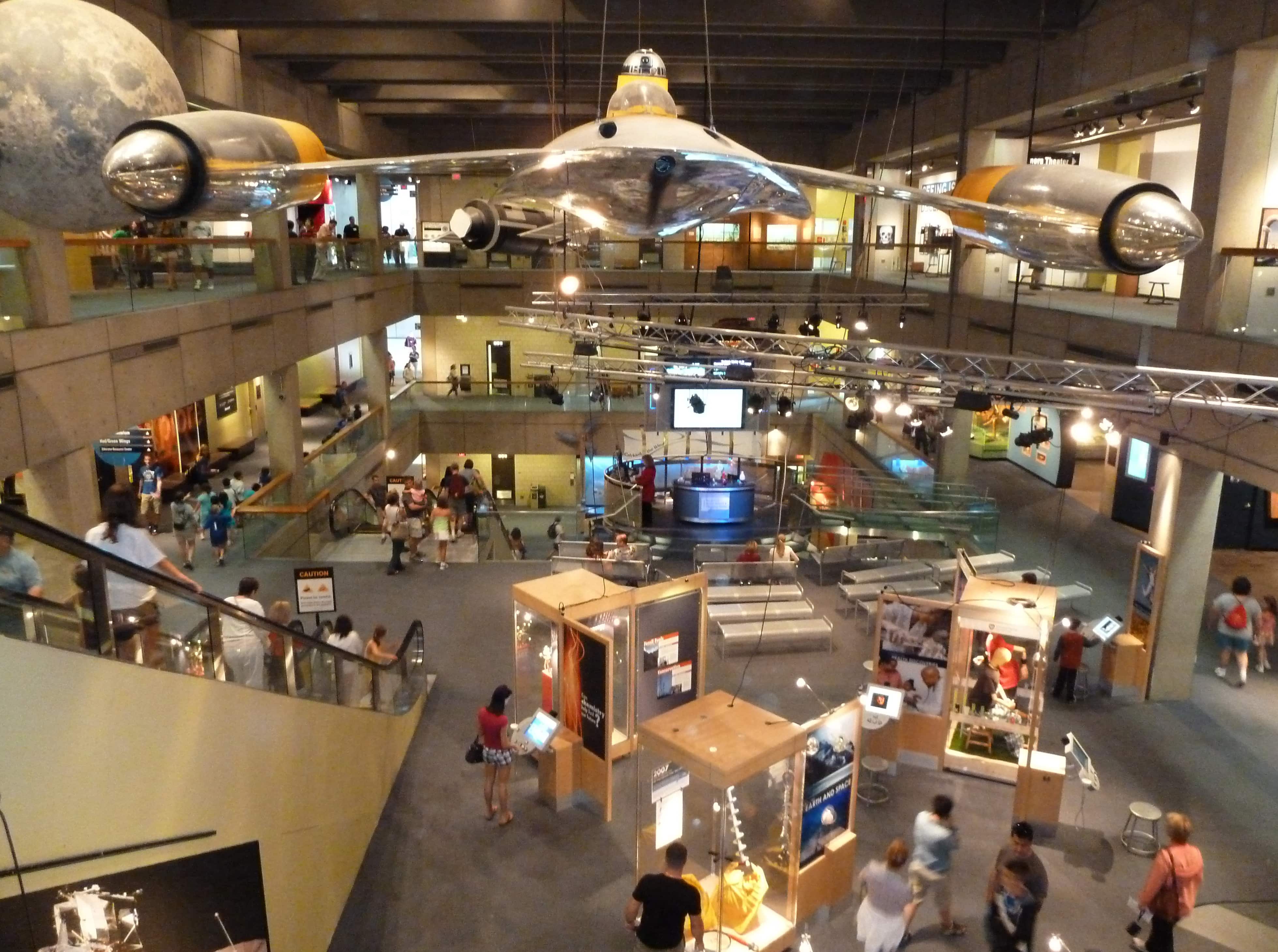 The most important of all is the Science Museum, this is the most visited of all and there you can find more than 700 exhibitions. If you are an art lover, you should certainly know the Museum of Fine Arts, it is one of the largest in the country and has the largest collection of 450,000 works of art in the Americas, this museum is fabulous! Another stunning museum is the Salem Witch Museum, is outside of the urban area but it’s well worth a visit. There is also the Harvard Museum of Natural History, an impressive site with incredible exhibits.

So now that you know some museums you should choose which one you want to visit.

Getting to know a giant library 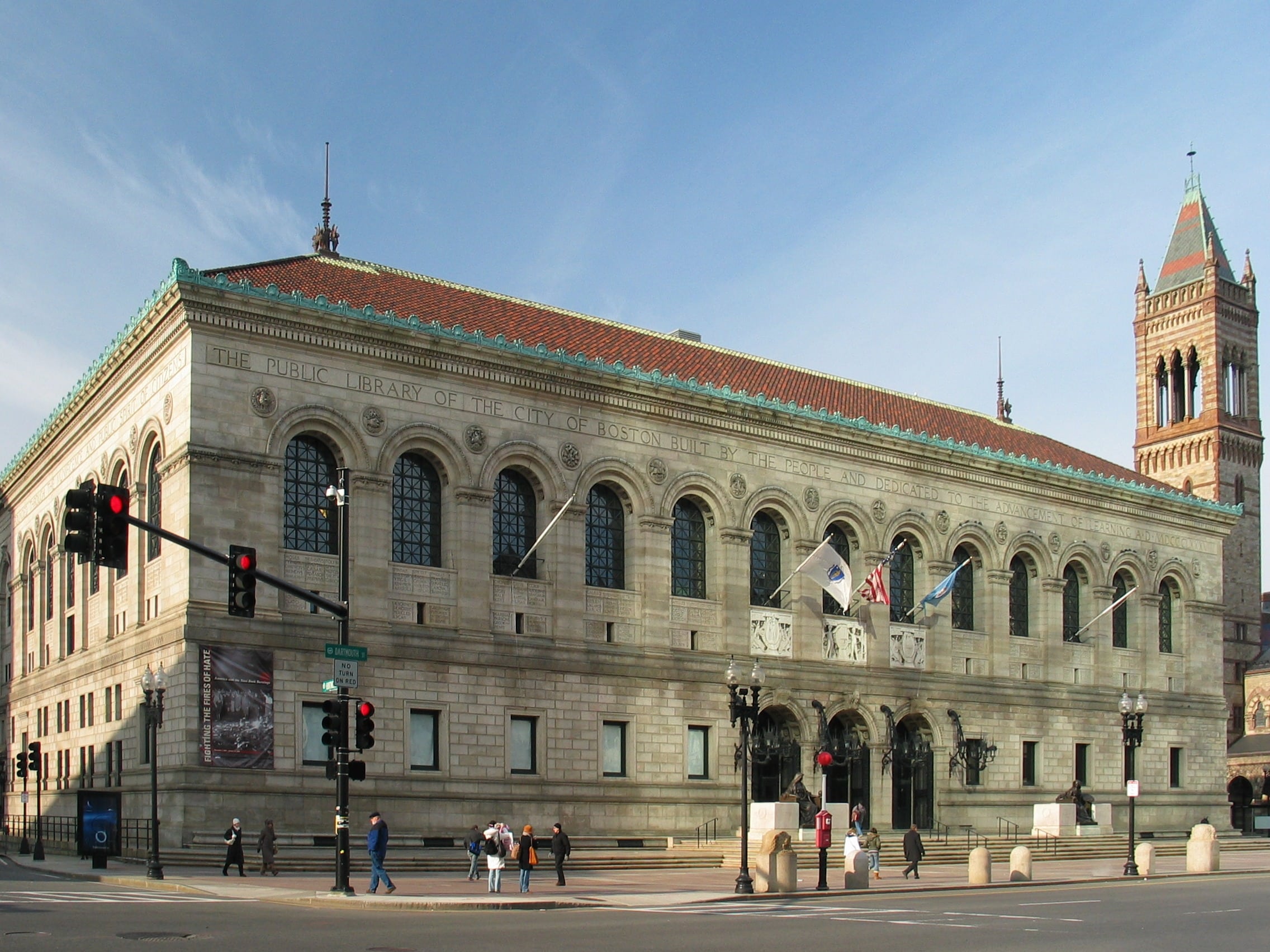 The Boston Public Library is the largest municipal library in the United States and was the first large public library in North America. It was founded in 1848 and so far, houses 23 million works, it is a temple of knowledge. Its 19th-century architecture in a neo-Renaissance style is surprising, a very beautiful place that deserves to be photographed a million times. 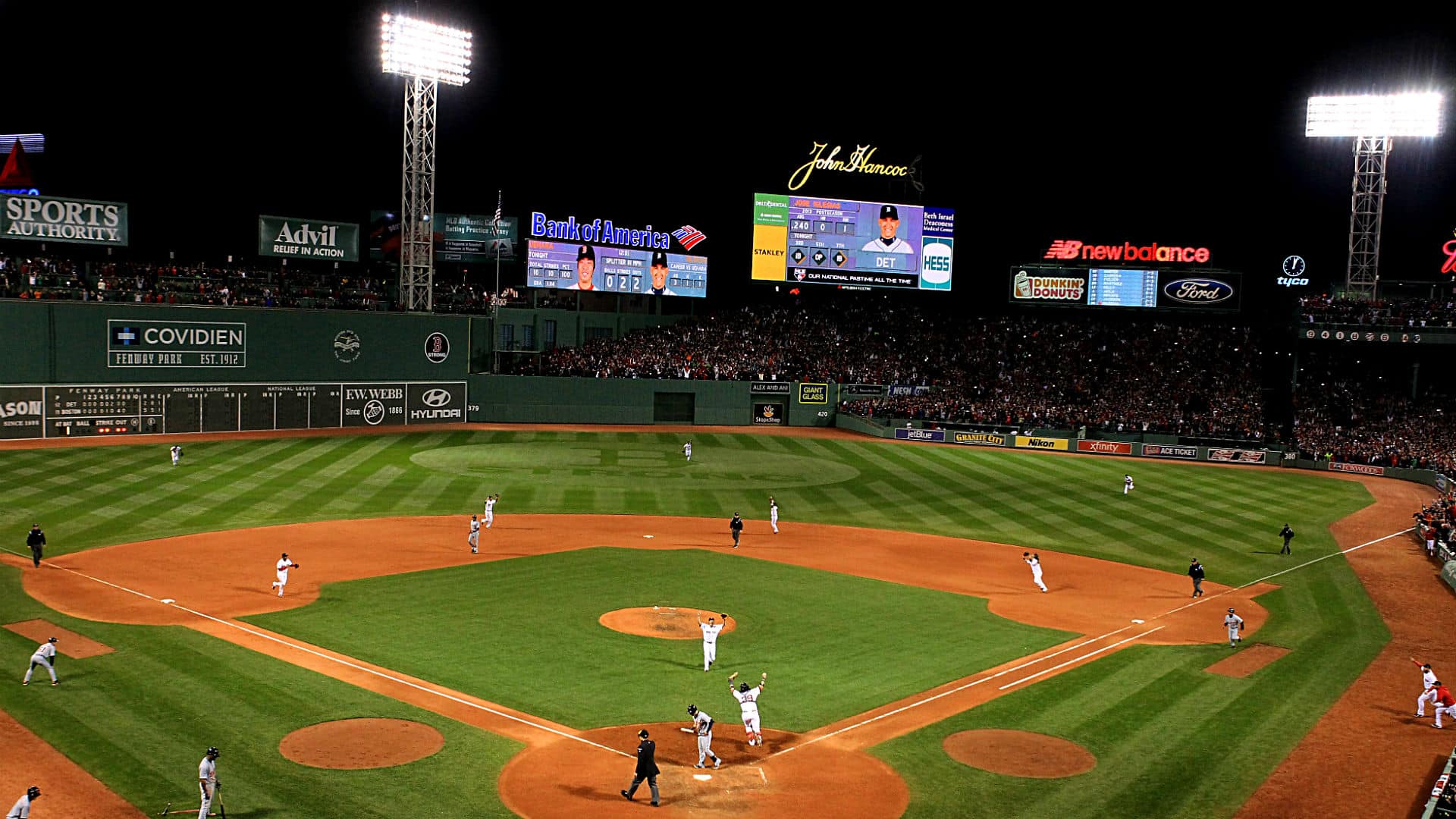 Another destination you should know about and can’t leave Boston without doing so is Fenway Park, home of the Red Sox. All sports fans can take a guided tour of the stadium, where they will tell you the team’s story and at the end of the tour they can go out to eat the traditional hot dog with pepper in the food stalls just outside the stadium.

To enjoy the night in Boston 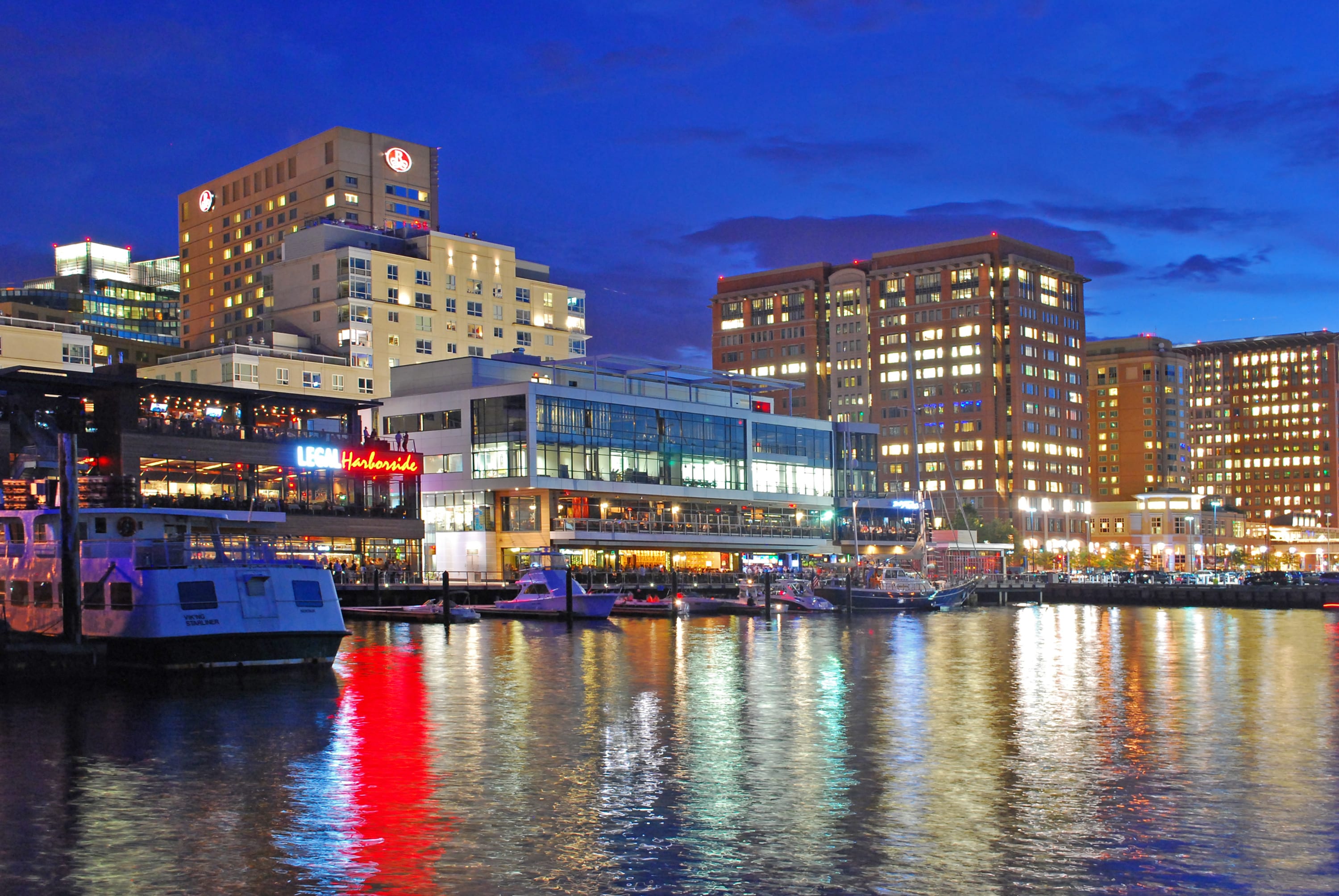 In Boston, you’ll find plenty of restaurants and bars to enjoy the nightlife. One of the best night plans is to go to Seaport Boston, where while you’re drinking a few beers you can enjoy an excellent ocean view. Another good plan to spend an incredible night in Boston is to go to an Oyster Bar and enjoy the variety of seafood you can find in a city like Boston.

A tour of Freedom Trail

Boston had the idea of taking a tour to visit the 16 most important places of the American Revolution and Freedom Trail was born. In this place you can learn about the history of the United States, you can travel alone or with a tour guide. To enjoy this great idea, you have to follow the lines of the ground that will take you through different historical spaces of the city, in addition, you will also be able to know other nooks and crannies of Boston. It is an essential route, it is 4 kilometers of pure fun.

Since you know what to do in Boston, which plan are you going to make first?