WHAT TO DO IN NEW YORK CITY: MAY

Home/Blog, Latest Publications/WHAT TO DO IN NEW YORK CITY: MAY

May is one of the best months to take a tour and explore cities that are close to New York. We recommend three cities, Washington DC, Boston and Philadelphia, each one of those cities is fascinating, and each one has different plans to offer. On Washington DC you will have a good time visiting the National Mall and the memorials and monuments, there also you can visit marvelous museums such as the Air and Space Museum.

On the other hand, take a tour to Boston from New York City leaves you to explore the best landmarks and representative places such as Faneuil Hall, Quincy Market, Harvard University, among others stunning places that city has. 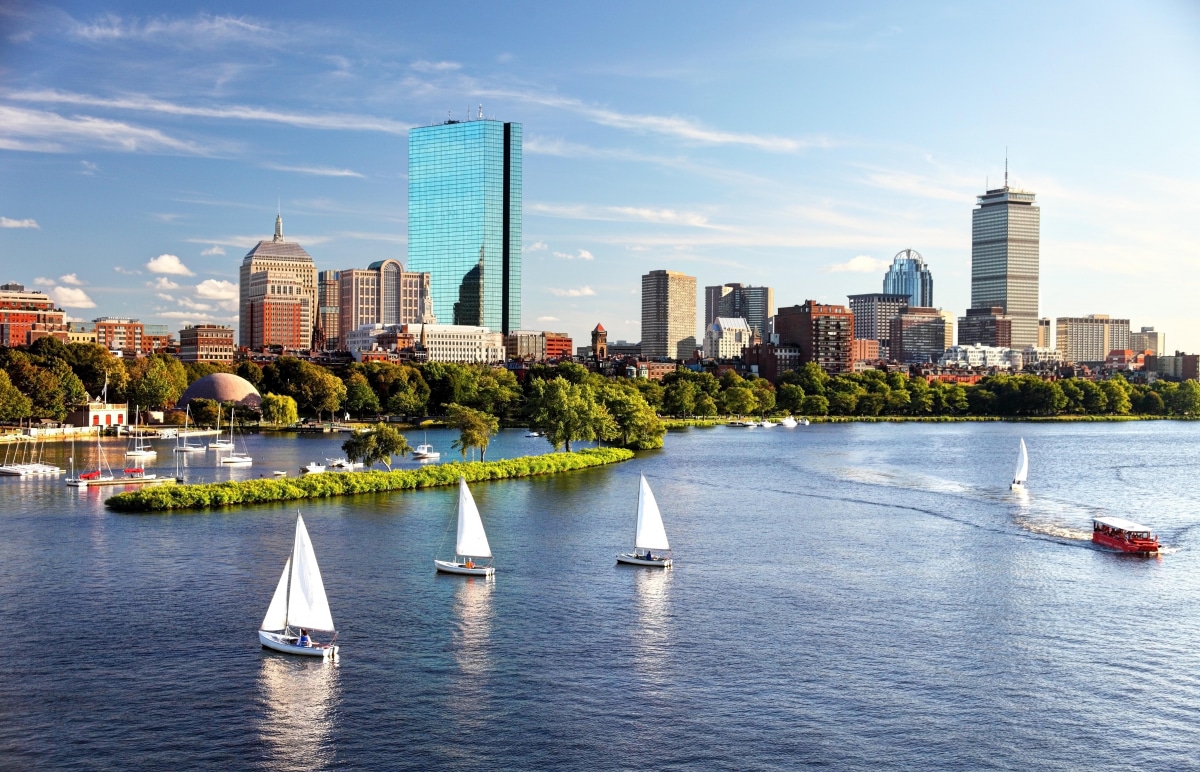 And take a tour to Philadelphia from New York City is a great experience and an incredible occasion to know the history of the United States and discover the Amish culture. Once in Philadelphia, you spend time visiting the Benjamin Franklin Parkway, Elfreth’s Alley, Independence Hall, and other spectacular places that you will love it.

Undoubtedly, May is a spectacular month to go all over New York, Boston, Washington DC, and Philadelphia not only for the weather also on this month you can find thousands of incredible and affordable plans to do in New York City and its surrounding areas.

The Big Apple has great celebrations in May, and one of them is the Cinco de Mayo. This celebration is a big party where you can taste the delicious Mexican gastronomy and drinks some Margaritas. Besides, this day around New York City is held parades to commemorate the Mexican folklore, so, you will see different presentations and enjoy the Mexican culture in all its splendor. 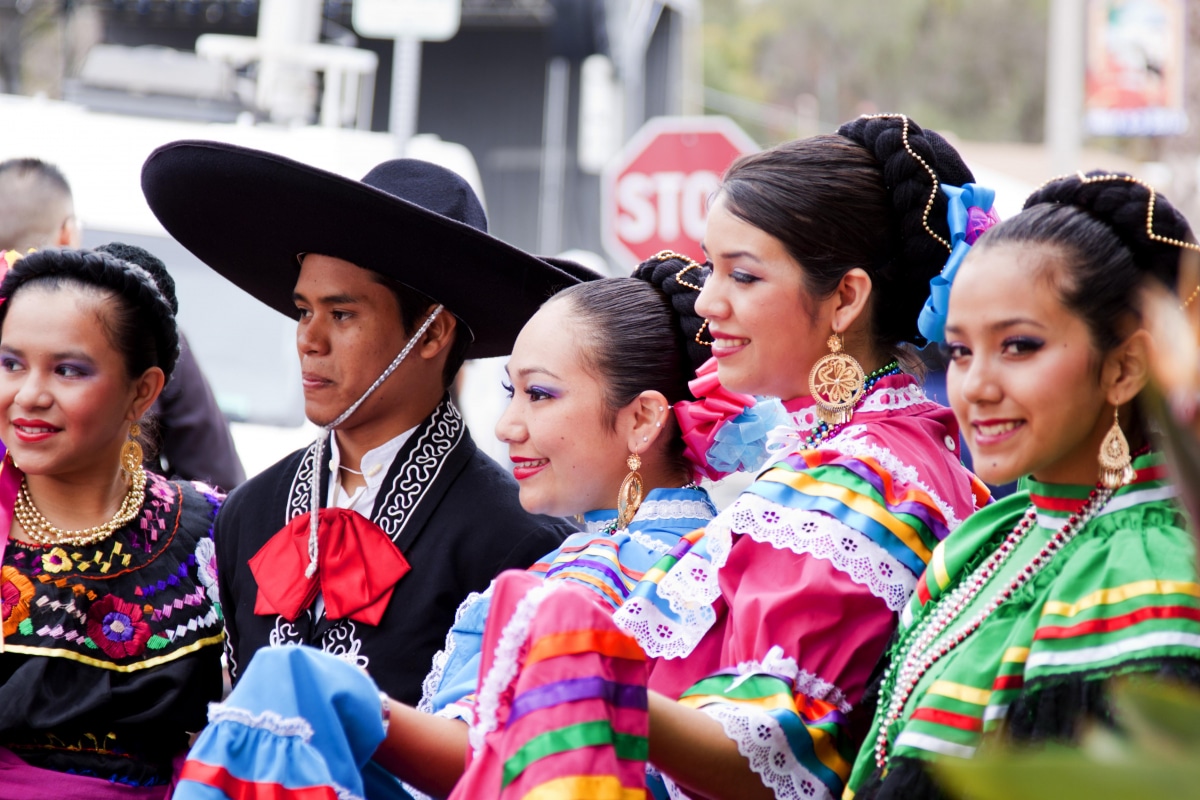 One of the most popular fests that celebrate the Cinco de Mayo is La Feria del Barrio, a popular and colorful event where you can paint your face, have some tequilas while buying beautiful handicrafts, clothes, art and among other things. The Feria del Barrio will take place in 109 Street, between the Second and Third Avenue.

In addition to the Feria del Barrio, boroughs as Brooklyn organize events for the Cinco De Mayo, where you should see a lot of displays. As well you know the Mexican food is very popular in New York City, so we recommend visiting some Mexican restaurants such as Cosme, La Contenta and Toloache.

New York honors Moms with different weekend plans. So, if you are looking for an activity that your mother never forgets we recommend these three plans, check out!

Mother’s Day at Botanical Gander: There you and your mom will spend a fabulous time inside the New York Botanical Garden and the same time enjoy a brunch.  This plan is highly popular among New Yorkers for this reason the event has two sessions, one at 10:00 am and another at 1:00 pm.

Broadway Show: Invite your mom to Broadway Show is a big gift that you could give her, she will never forget it and it would be a great way to celebrates the Mother’s Day in New York City. After the show, you could end the night in some restaurant in the city, for the Mother’s Day all the restaurants of New York create special menus for this day, so, don’t hesitate and go straight to have a dinner in a beautiful restaurant in Manhattan. 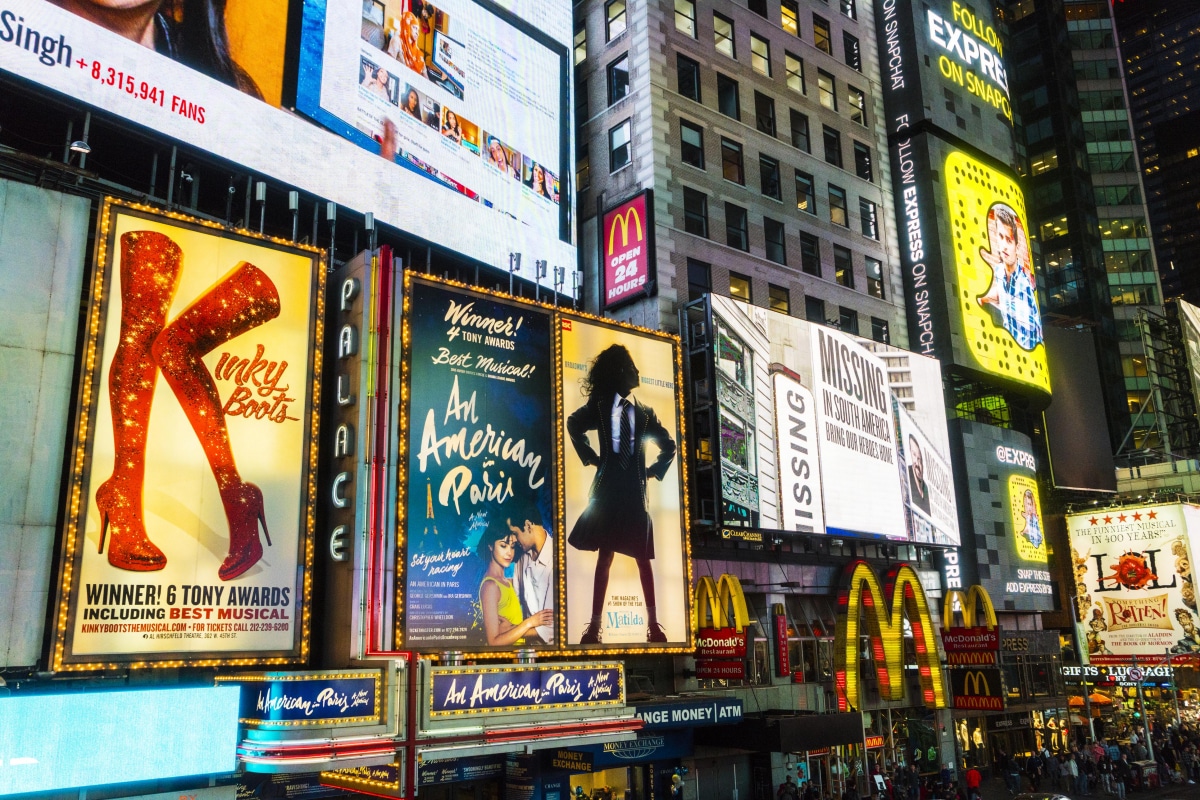 New York City Helicopter Tour: This is an incredible plan to do the Mother’s Day.  An unforgettable experience, this tour allows you to see Central Park, the Empire State Building, Brooklyn Bridge and the skyline of Manhattan from the sky, flight over New York City is one of the best things that you can do while visiting the Big Apple.  This gift could be a pleasant surprise for any Mom of the world.

On the last Monday in May, the United States honoring persons who have died while serving in the U.S. Armed Forces. Memorial Day is one of the most important dates and New York City organizes different events, such as parades and concerts. 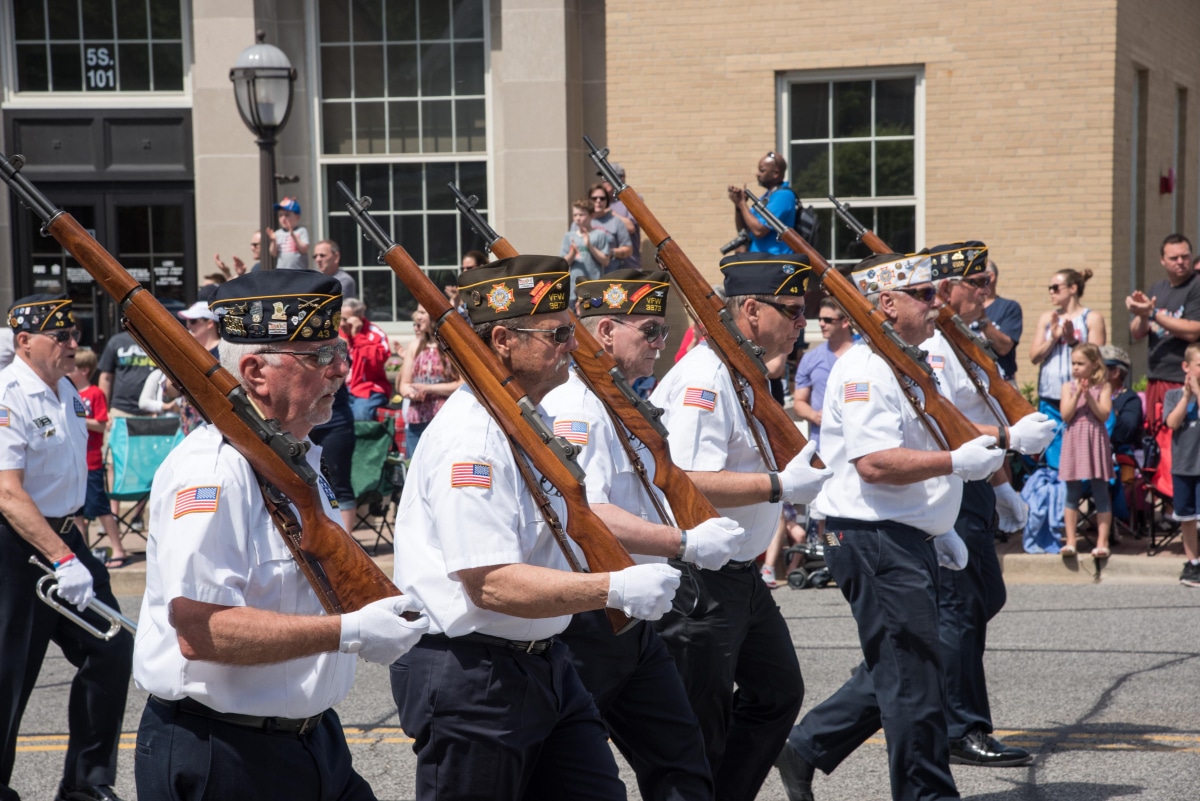 In tribute to Memorial Day the New York Philharmonic offers a free concert in the Cathedral of St. John the Divine, the event begins at 20 hours, if you decide to go to the concert we recommend you arrive two hours before so you can see this beautiful tribute up close.

Manhattanhenge is one of the most memorable natural events that happen in New York City. This phenomenon that occurs just twice a year and gather people from the many places of the world and the Big Apple who wants to catch on a photo this incredible natural show.

The best spots to view the Manhattanhenge are:

To end, we recommend you visit the planetarium’s website to learn when you can see Manhattanhenge take place.