NEW YORK IN JANUARY: WHAT TO DO

Home/Blog, Latest Publications/NEW YORK IN JANUARY: WHAT TO DO

The first month of the year is one of the best seasons to visit New York City, during January the Big Apple tends to have fewer tourists, lodging is cheaper, stores offer discounts at the beginning of the year and some of the city’s most interesting festivals begin.

So, if you are planning to visit the Big Apple and want to know what you can do in January in New York then we share with you a complete guide to the best plans and activities in the city starting in 2019.

If you have always dreamed of seeing a Broadway show January is the perfect date to get cheap tickets and enjoy the full mile of the show. The NYC Broadway Week was an initiative that originated in 2011 with the intention of promoting much more musical theater in the Big Apple.

This week, which lasts more than 10 days, most Broadway theaters offer 50 percent discount tickets and 2×1 promotions. You can see works that during the rest of the year do not offer a single promotion and are blockbusters. 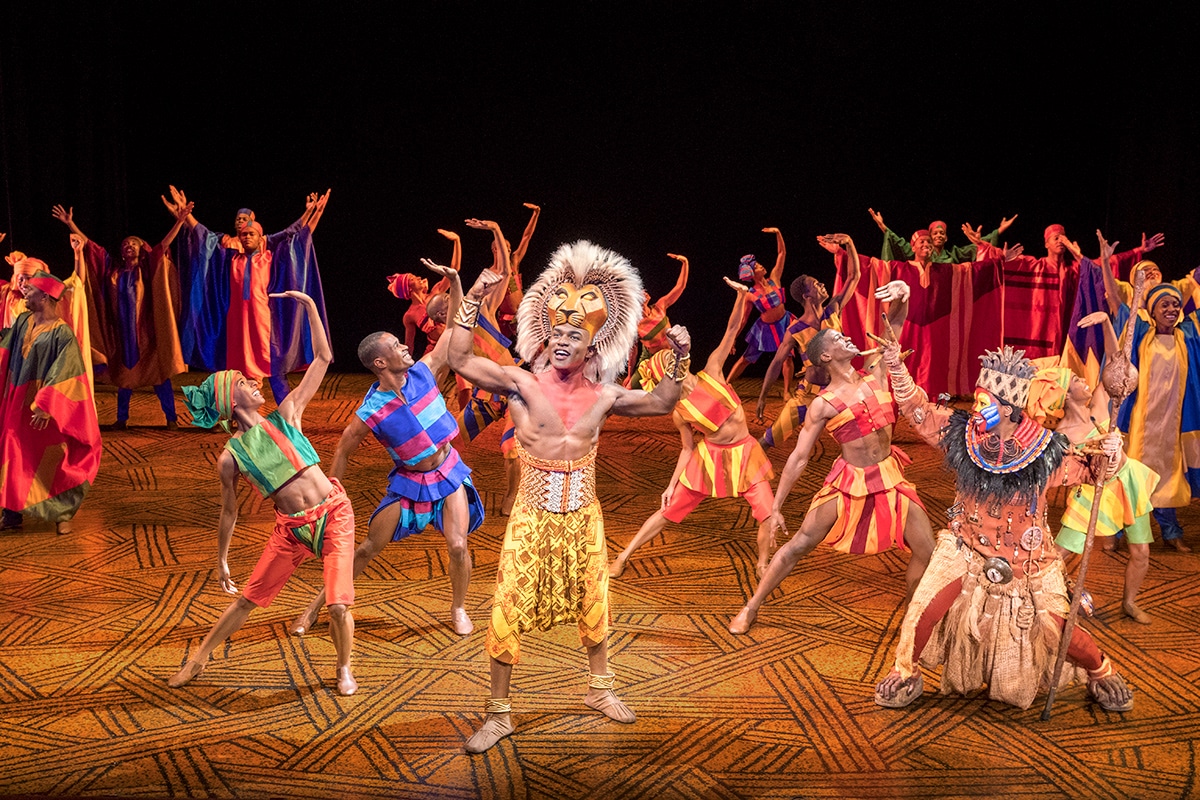 Consult in advance the works you want to see, not only choose one but two or three, we recommend therefore the tickets are so low in price that people usually buy them very quickly, so it is good to have a list of several works not to be left without seeing any presentation.

This year NYC Broadway Week runs from January 21 to February 10, although discounted tickets can be purchased from January 9. Since the first day the website usually collapses because many visitors enter to buy tickets, so you must be patient and try to enter the official website several times to buy the tickets.

Take advantage of this great opportunity to go to one or more Broadway shows with fabulous discounts that are made during the first month of the year.

Every year New Yorkers and people from all corners of the globe gather to take a step without pants, if so, without pants on the city’s subway, this we mention is an event known as the “No Pants Subway Ride, which this 2019 celebrates its 18th edition and is one of New York City’s most popular plans in January. 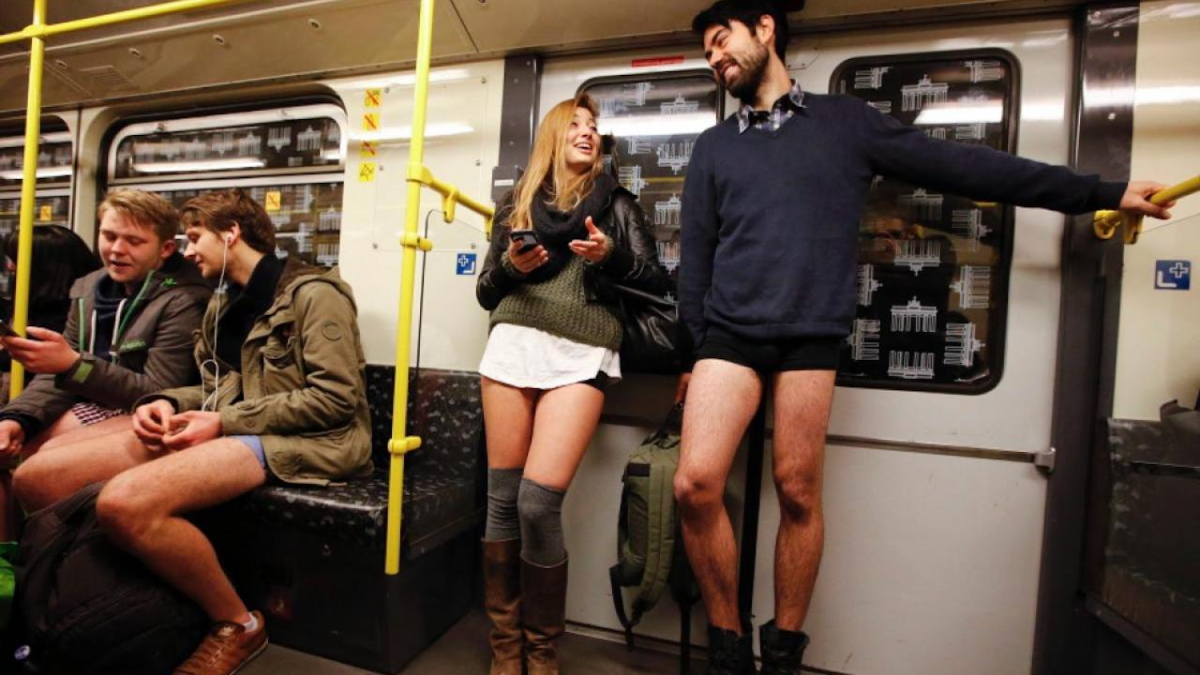 The “No Pants Subway Ride” begins with a group of comedians who one day decided to make a joke and get on the New York Subway without pants. The success of the joke was such that many people wanted to participate in it the following year and this is how a joke became a New York tradition that every year brings more people together.

In the No Pants Subway Ride, three simple rules must be followed:

– Trying to stay serious throughout the trip

– Do not disturb any other subway passengers

This year the No Pants Subway Ride will be held on Sunday 13 January, if you want to participate in this event just join the mailing list at improveverywhere.com, so you will receive all the information about this fun event.

Since 2005 this event has been held in the city, a festival that no jazz lover can miss. The WinterJazzFest is considered one of the best festivals held in New York. In addition, it has become a possibility for new artists of this genre to show their talent.

The festival over the years has gained more popularity in New York City, initially held only one day and on one stage, but its great success has caused more than 700 artists and 150 groups to perform for six nights in downtown Manhattan, turning the festival into a jazz marathon. 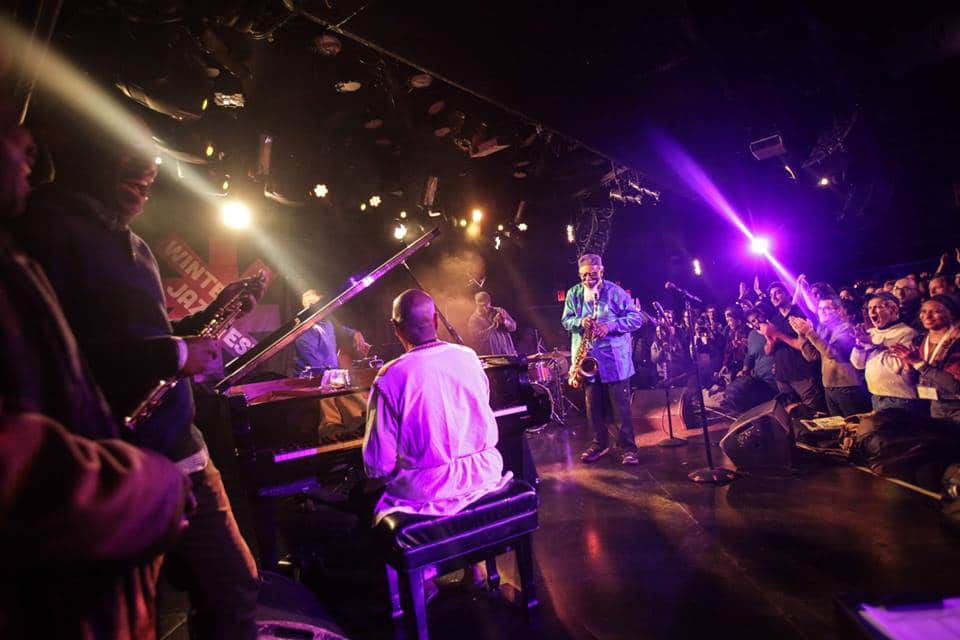 In 2015 the festival was recognized by JazzTimes magazine as “#1 Jazz Festival in North America“, in addition on several occasions has been praised by the New York Times and The New Yorker, making the festival a key activity for tourists who visit the city earlier this year.

The Winter JazzFest 2019 starts on January 4 and runs through January 12. The most surprising thing about this marathon is that it lasts all day and takes place simultaneously on more than 15 stages.

This festival is an incomparable experience that offers a wide range of jazz music fans and will leave you with an unforgettable memory.

During 2 weeks throughout New York City you can delight your palate with hundreds of new flavors thanks to the New York Restaurant Week.  January is the month selected to celebrate the week of flavor, which involves world-famous chefs and where some of the best restaurants in the city put their best dishes at a fixed price.

New York Restaurant Week is a festival that allows you to explore New York City through new flavors, the 2019 edition will start on January 21 and will run until February 8, this time 380 restaurants will participate in the city, in each of them you will have the option to go to lunch or dinner. 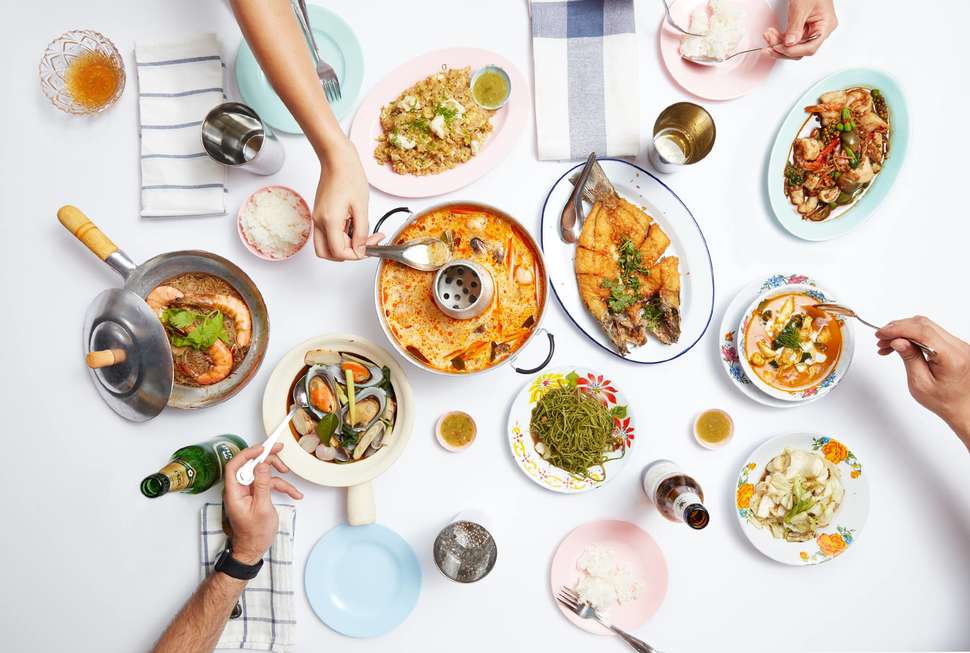 The restaurants that participate in the gastronomic festival give two menu options to diners, a two-course menu that has a price of $26 or a three-course menu that costs $42 dollars, both rates are fixed rate and you will find them in all establishments that are part of the festival.

Drinks, gratuities and taxes are not included in the rates we mention, you must consider these extra costs when paying. We recommend you to check the official website of the New York Restaurant Week, there you will be able to obtain more information of the gastronomic week of the Big Apple, in addition to the information in its web site you will be able to see the menus that offer the restaurants -> es.nycgo.com/restaurant-week.

On the other hand, you can also follow the news of the festival with the hashtag #nycrestaurantweek in Instagram.