Finally, comes one of the most expected events of the year, the New York Comic-Con, this incredible event brings together thousands of fans, is the Valhalla of the geeks.

The largest convention of pop culture will be held at the Jacob K. Javits Convention Center from October 5th to 10th. At the convention, you can see the best comic books, cosplays, video games, action figures and much more. 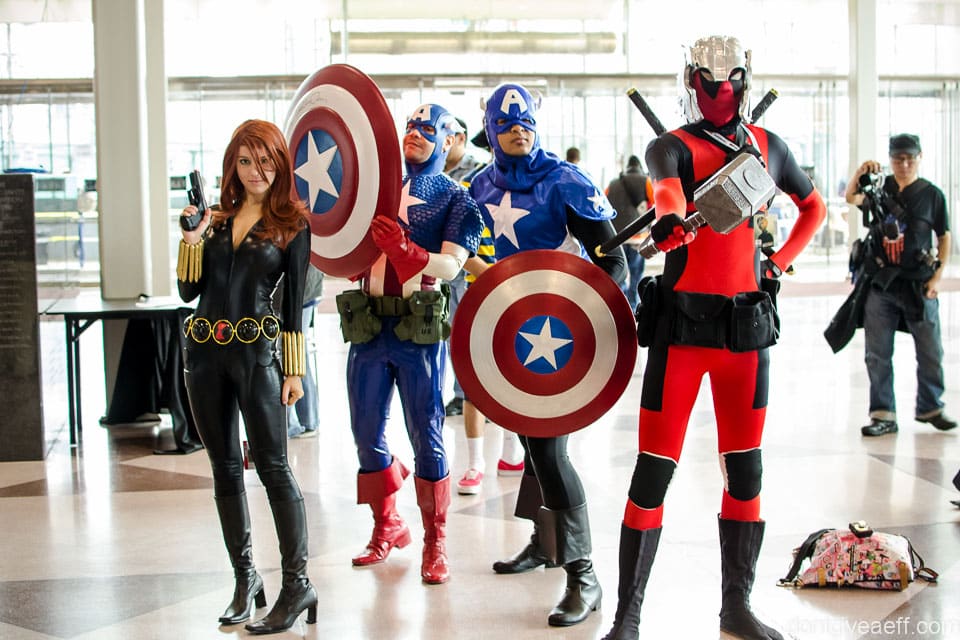 Among the guests for Comic Con 2017 are the world-famous actor and beloved by all Mark Hamill, the actress Felicity Jones who played Jyn Erso in Rogue One: A Star Wars story.

Will also be at the convention the incredible industrial designer, actor, educator, and television personality Adam Savage and of course someone who will not go unnoticed this year’s, the great Peter Capaldi is best known for playing the twelfth incarnation of the Doctor in Doctor Who. 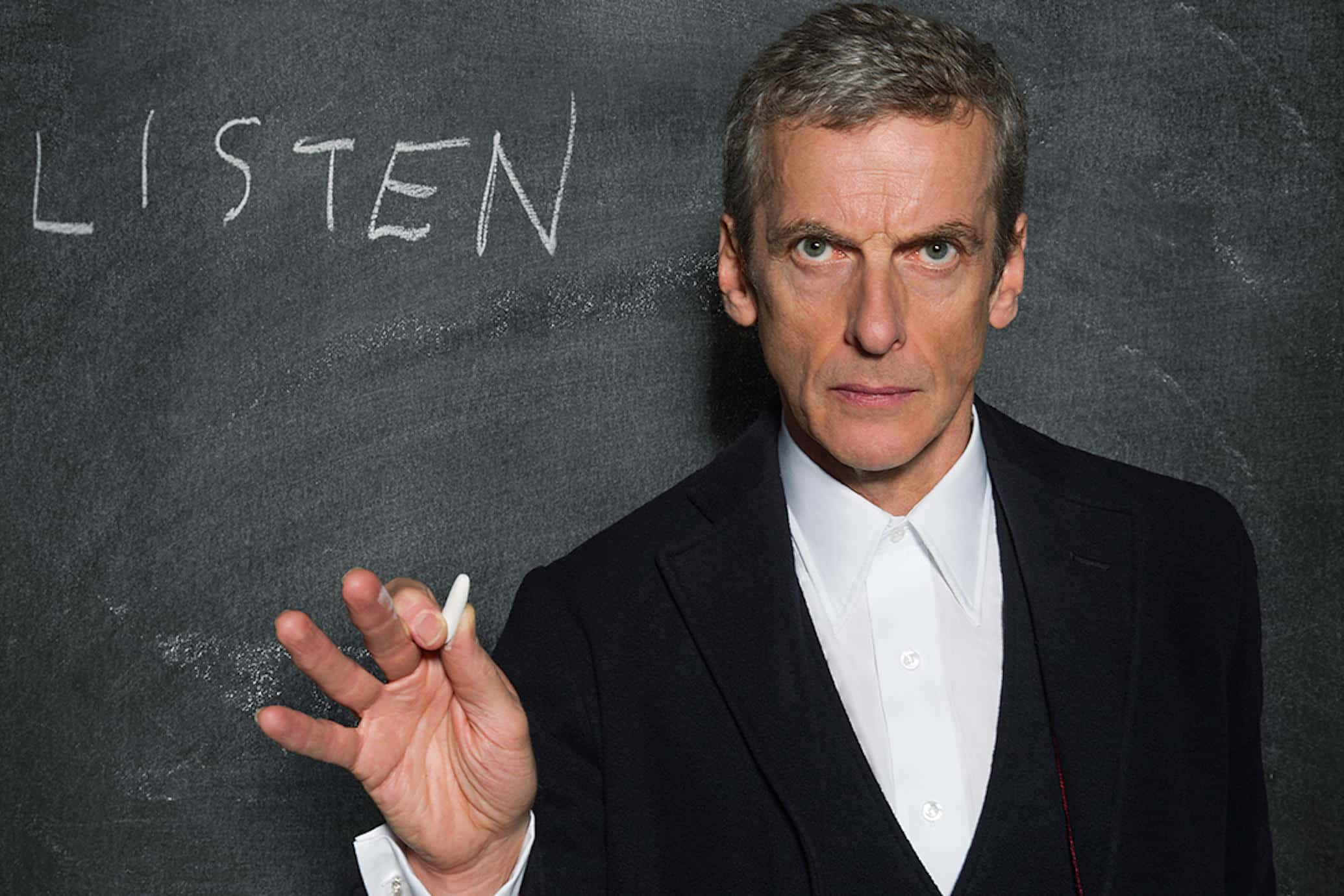 Without a doubt and once again this convention is going to be wonderful. If you got a chance to go to New York Comic Con this year wear your comfortable walking shoes because you need at least a whole day to enjoy this great event.

If you want to know more about the New York Comic Con 2017 you can go to the official website www.newyorkcomiccon.com and find all the information about the convention.