11 SEPTEMBER, WE WILL NEVER FORGET

Home/Blog/11 SEPTEMBER, WE WILL NEVER FORGET

The attacks of September 11, 2001 left many aftermaths in New York, it was a fateful day for the Big Apple, hundreds of people lost their lives, and many are still dying because of an attack that shook the whole world.

Nearly 20 years after the September 11 attacks, there is still an air of pain. Emergency workers, police, firefighters and people who helped rescue the Twin Towers are suffering side effects from the attack. Many people are still dying after the attack.

Why do 9/11 firefighters and cops still die?

The firefighters and emergency service workers who helped rescue the people on September 11 in the Twin Towers were exposed to the same traumatic events as the people inside the Towers. There is a long list of illnesses that firefighters, police and rescue workers are suffering, the main cause of the illnesses is the dust that covered Ground Zero, the name that this area of New York acquired after the attack. 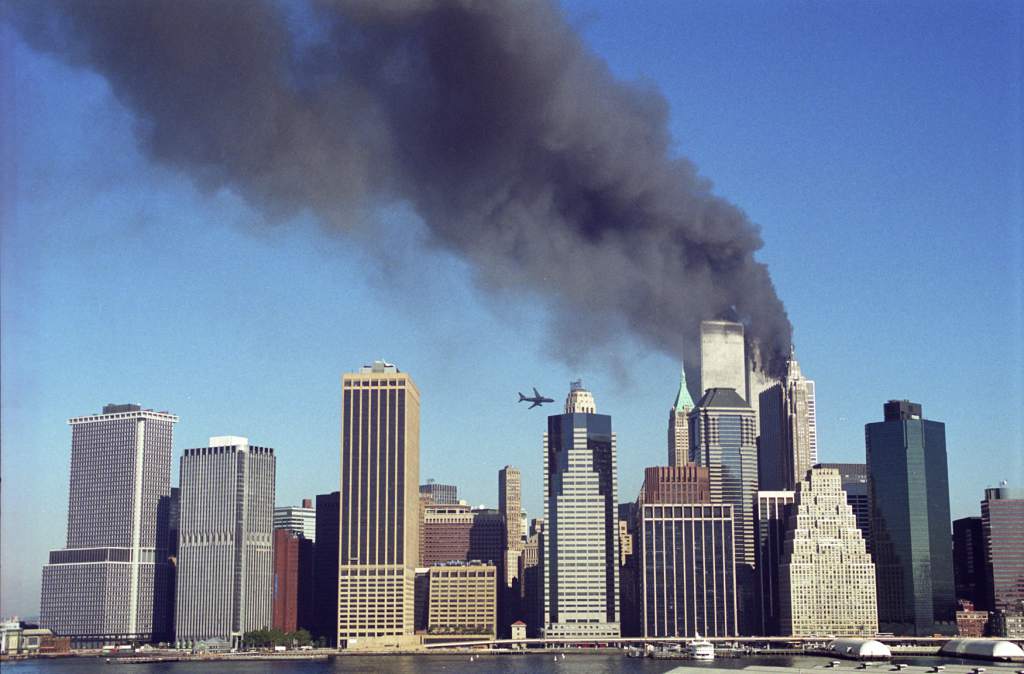 A lot of research has been done, all of it shows that the dust that was raised that day had a high toxicity due to the mixture between cement and the pumps. This mixture entered through the airways and invaded vital organs of firefighters, policemen and rescue workers.

Due to the inhalation of smoke, police, firefighters and rescuers suffered injuries to their lungs, many of them over time have suffered from cancer. In addition, a 2018 study published by JAMA Oncology found that people who were involved in the attack are likely to develop some form of cancer over the years.

On the other hand, the people who helped in the rescue efforts during the September 11 attack on the Twin Towers are three times more likely to suffer cancer than a person who was not in the area on the day of the attack.

Read: The 10 most emblematic buildings of New York

In addition to the physical sequels there are also psychological sequels…

The dust left many physical sequels to the people who helped in rescue work, but in addition to those physical sequels also left many psychological effects on many people. A study conducted 14 years after the attack on the Twin Towers on September 11, 2001 showed that people who helped in some rescue work during the attack suffer from post-traumatic stress, the results of the study showed that rescuers suffer from a higher stress than people who did not participate in rescue tasks of the attack, in addition many rescuers suffer from depression and many suffer from alcoholism. 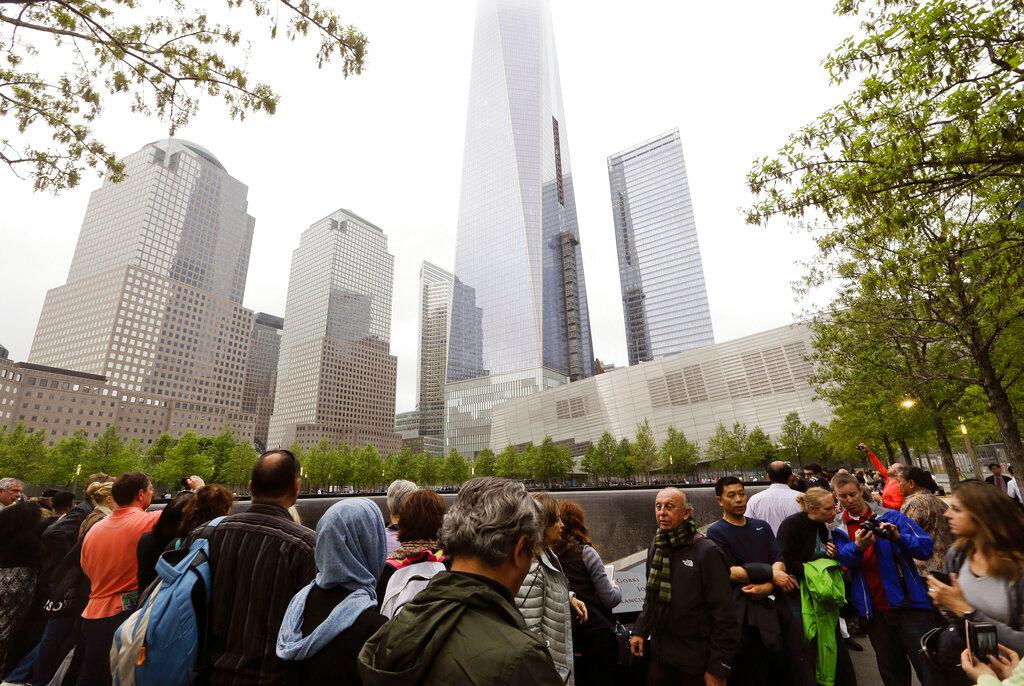 The psychologist also adds in her studies that it should be considered necessary to reduce the stigma that exists around the psychic state, also comments that depression, stress and addictive behaviors should be treated and people should support patients.

The September 11, 2001 attack left many aftermath…

On the other hand, several studies have shown that the effect caused by the September 11 attack in New York is irreparable. New York University researcher Sinc Anna Nolan commented, “We still find diseases associated with exposure to the Twin Towers and many of the conditions that the first workers have developed are lifelong.

Nolan added that “the Government’s continued support through subsidized programs is of great importance.

After the attack, a report from the National Academy of Sciences, Engineering and Medicine in the United States in 2018 recommended creating a research and health monitoring program for those who carried out rescue tasks in the attack on the Twin Towers on September 11, 2001. 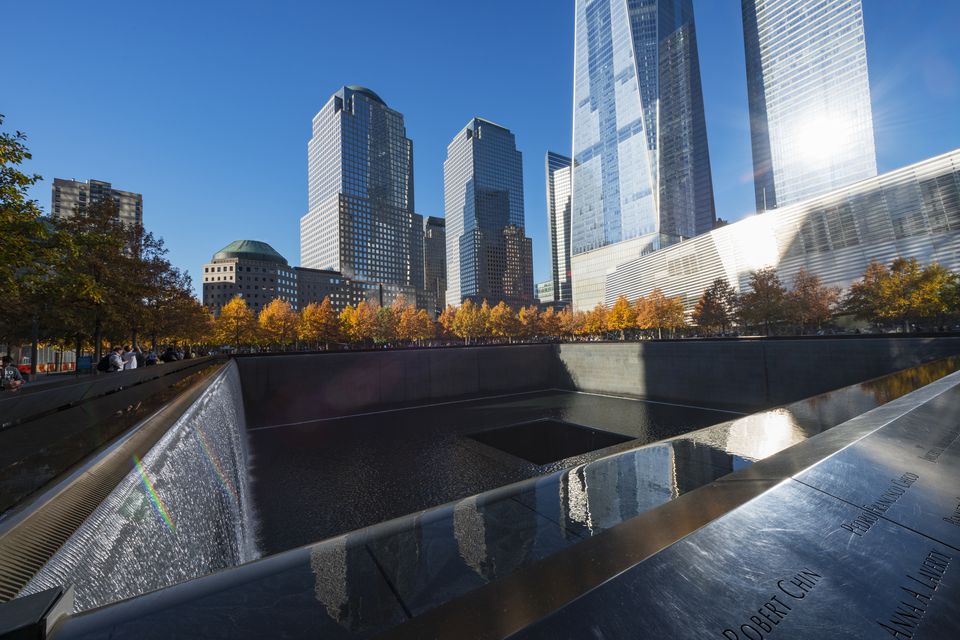 Michael Weyden, an expert at New York University, says “the recent renewal of victim compensation funds shows that there is public support,” he also asked people who were there the day of the attack providing help to continue to monitor their health so that researchers can understand the new diseases that may develop years after the September 11 attack.

Although several researchers have agreed that the U.S. government has helped 9/11 veterans, famous presenter and comedian Jon Stewart has criticized the government’s approach as aid to 9/11 victims has been shrinking over the years.

The September 11, 2001 attack on the Twin Towers has had a great effect of pain in New York, a day that will never be forgotten, the victims will always be in the heart.