11 OF NOVEMBER A DAY TO ALWAYS REMEMBER AND NEVER FORGET

Home/Blog, Latest Publications/11 OF NOVEMBER A DAY TO ALWAYS REMEMBER AND NEVER FORGET

The veteran’s day has a great meaning, this day commemorate the national love, the willingness to sacrifice himself for the common good, it’s the date when the nation honors their veterans for its patriotism.

The commemoration of Veterans’ Day began to celebrate from on November 11, 1919, when President Woodrow Wilson decided to remind the armistice that ended the World War I a year earlier on the same date.

For the president Wilson the World War I was “the war to end wars” but what he didn’t know was that a few years later World War II would break out and more than 16 million Americans would take part in”.

So, for pay tribute to those 16 million and to all Americans who served the country in any of its wars the holiday that until then had been called Armistice Day was designated in 1954 by Congress and President Dwight Eisenhower as the “Veterans’ Day. 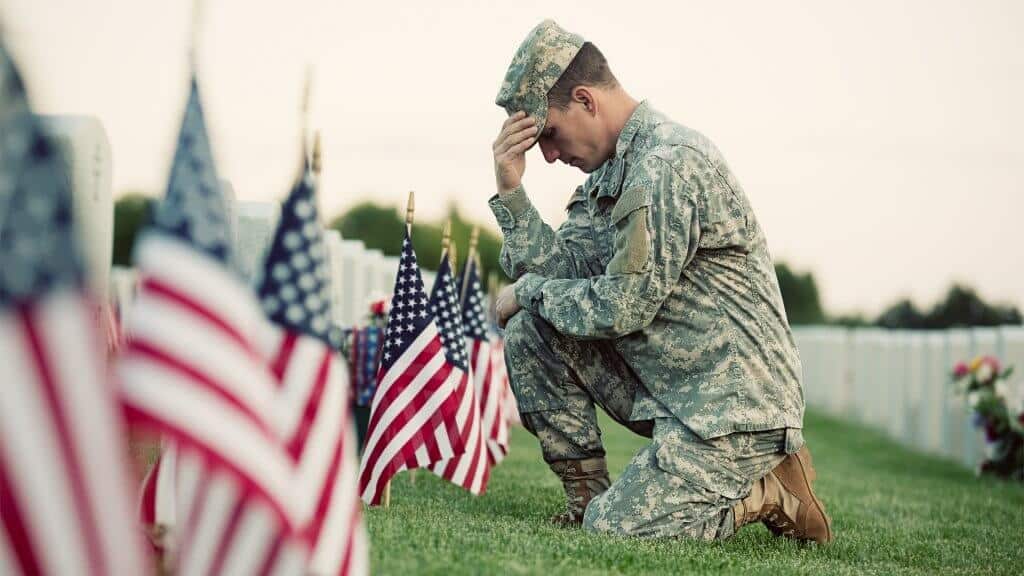 Every November 11 the nation realizes parades, ceremonies, and tributes in honor of those who served in the U. S. Armed Forces. On this day, is celebrated a national march called “America’s Parade” in New York. This parade has been dedicated to veterans since 1929, and more than 20,000 people take part each year. First, the ceremony starts with two minutes of silence and then at 11 am the parade begins.

The most important ceremony in this date honors the grave of the Unknown Soldier at the Arlington cemetery. The ceremony starts at 11 o´clock with a garland which is placed in the Tomb of the Unknown Soldier, then guards who stand for all services of the Armed Forces, perform the “presentation of weapons” in front of the grave.

During the performance, a cornet sound is heard, which is used in military burials in the United States to honor the fallen. Then the commemoration continues inside the Memorial Amphitheatre with a parade realized by veterans’ organizations. 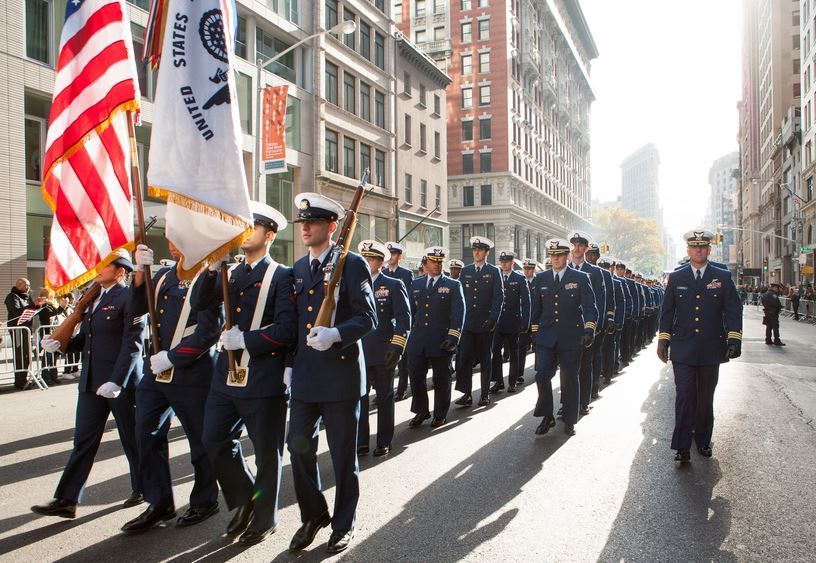 On this date, local veterans or patriotic groups are not the only ones organizing events. The people design different activities too, the schools, the libraries, and football games, all of them make special celebrations.

One of the most popular activities is the Poster Contest, in this competition, students must design a poster that commemorates the veterans of war, the winner obtains a reward for its creative talent.

School or community libraries prepare many reading materials to relate to for Veterans Day. They also make musical performs, where the students display their respect to this important date, and it is common that the schools realize a concert at a central location in the community that is dedicated to veterans.

The Veterans Day is observed at the time of the year when the clubs are engaged in football competitions. This day in many footballs matches the Veterans open the games singing the National Anthem, and in the half-time, the school bands make patriotic performances and marching routines.

The Veterans Day is the best way to keep the memory of those served in U.S. Armed Forces. Below you will find more information about this important date.