WHAT TO DO IN PHILADELPHIA TO HAVE FUN

Home/Blog, Latest Publications/WHAT TO DO IN PHILADELPHIA TO HAVE FUN

Philadelphia is a city that will make you fall in love from start to finish. The city lives up to its nickname of “The city of brotherly love” and that is that once you arrive you feel all the positive energy of its environment and its inhabitants.

Its colorful neighborhoods make Philadelphia a fun city, with many activities that are mostly inexpensive, so if you have a budget that’s a little tight, Philly is an economical place compared to other U. S. cities.

Getting to Philadelphia isn’t hard at all, the city is two hours from New York and you can go by car, bus, train or plane. In addition, moving around the city from one place to another is very easy as they have an excellent urban transport system. And if you’re a traveler who likes to get to know the cities walking, Philly is perfect to do it.

The art and culture are breathed on the entire city, as soon as you are there you will see the streets are full of art, hundreds of graffiti that deserve to be photographed and walls with crystals that form spectacular murals. In addition, Philly offers a variety of museums that will leave you amazed at the wonderful ones they are, some more popular than others, but certainly, all are magnificent. 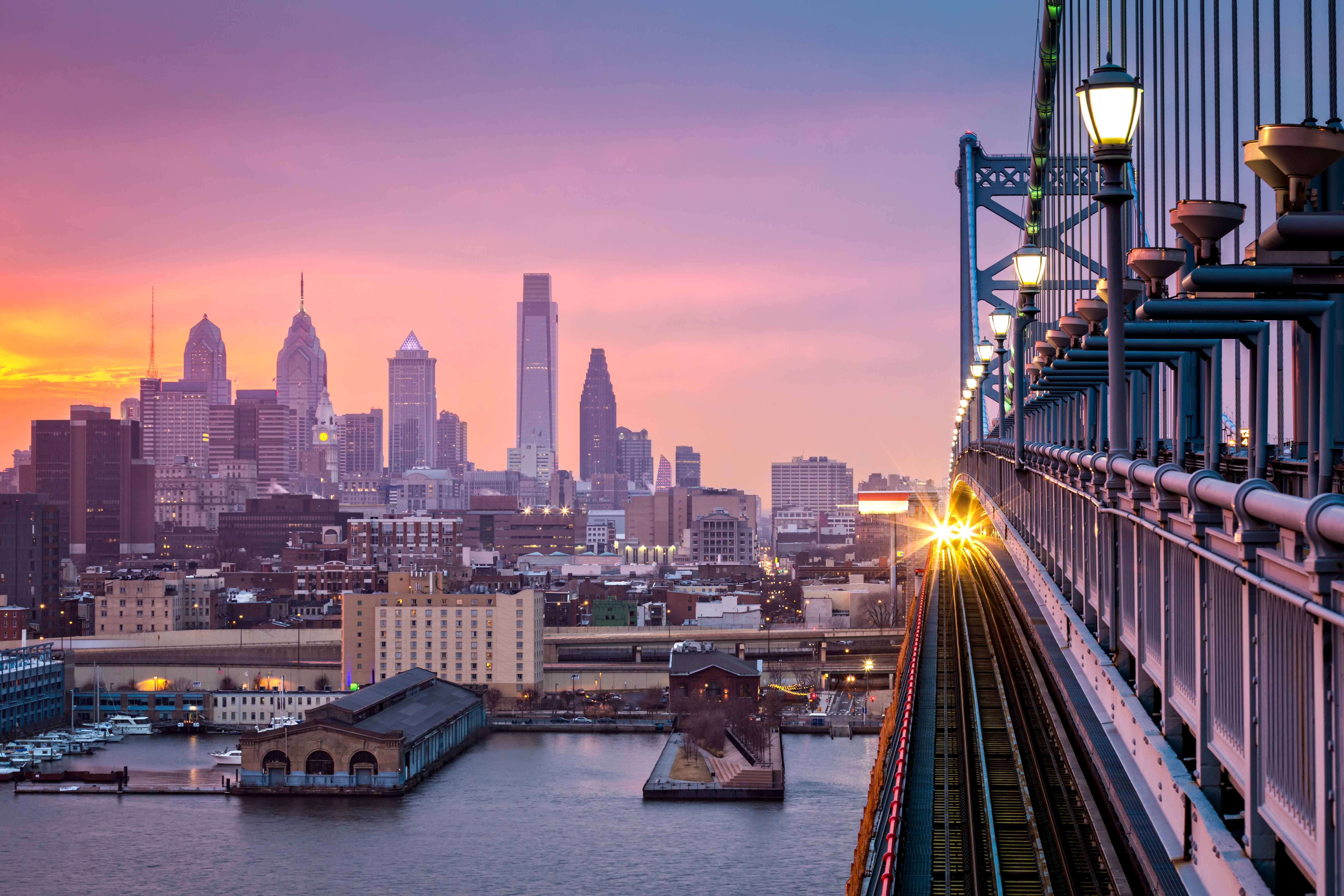 The city of fraternal love is also a gastronomic destination, its coffees are phenomenal, usually, the chefs of the city prefer to use the products harvested in the region itself and this makes the food have a very particular flavor, almost indescribable.  Something you have to do when you’re in Philly is eat a real cheesesteak, which is undoubtedly the most famous food in town.

Philadelphia has a very vibrant nightlife, in recent years the city has opened many venues that have reinvented the nightlife making it very appealing to tourists. The city offers a wide variety of lounge bars, as well as excellent clubs and concert halls offering live performances. In the city there are also many pubs that offer home-made beer, so a good way to have a good time at the Philly is to tour their bars and taste the local beer.

The city also has a long sports tradition dating back to the 19th century. Philly has teams in all U. S. sports leagues and the city is home to one of the oldest baseball teams, The Philadelphia Phillies, world champions of the major league series in 2008. In addition to baseball, the city has one of the NBA’s most iconic teams, the 76ers.

One very important thing you should know about Philadelphia is that the purchase of clothing is tax-free.  The independent spirit of the city has allowed many independent trendy shops to be successful in recent years. In Philly, you can find from an exclusive boutique with tailor-made clothing or modern galleries or shops focused on offering discounted clothing.

As you can already see the variety of activities that Philadelphia offers to do is infinite, that’s why we have selected 10 things to see in Philly. Let’s get started!

Walk around the center

Once you’re in Philly it’s something to do, walk through the city center without planning a route, just walk and enjoy the surprises that the city will give you, as the famous LOVE sculpture.

Get to know Independence Hall 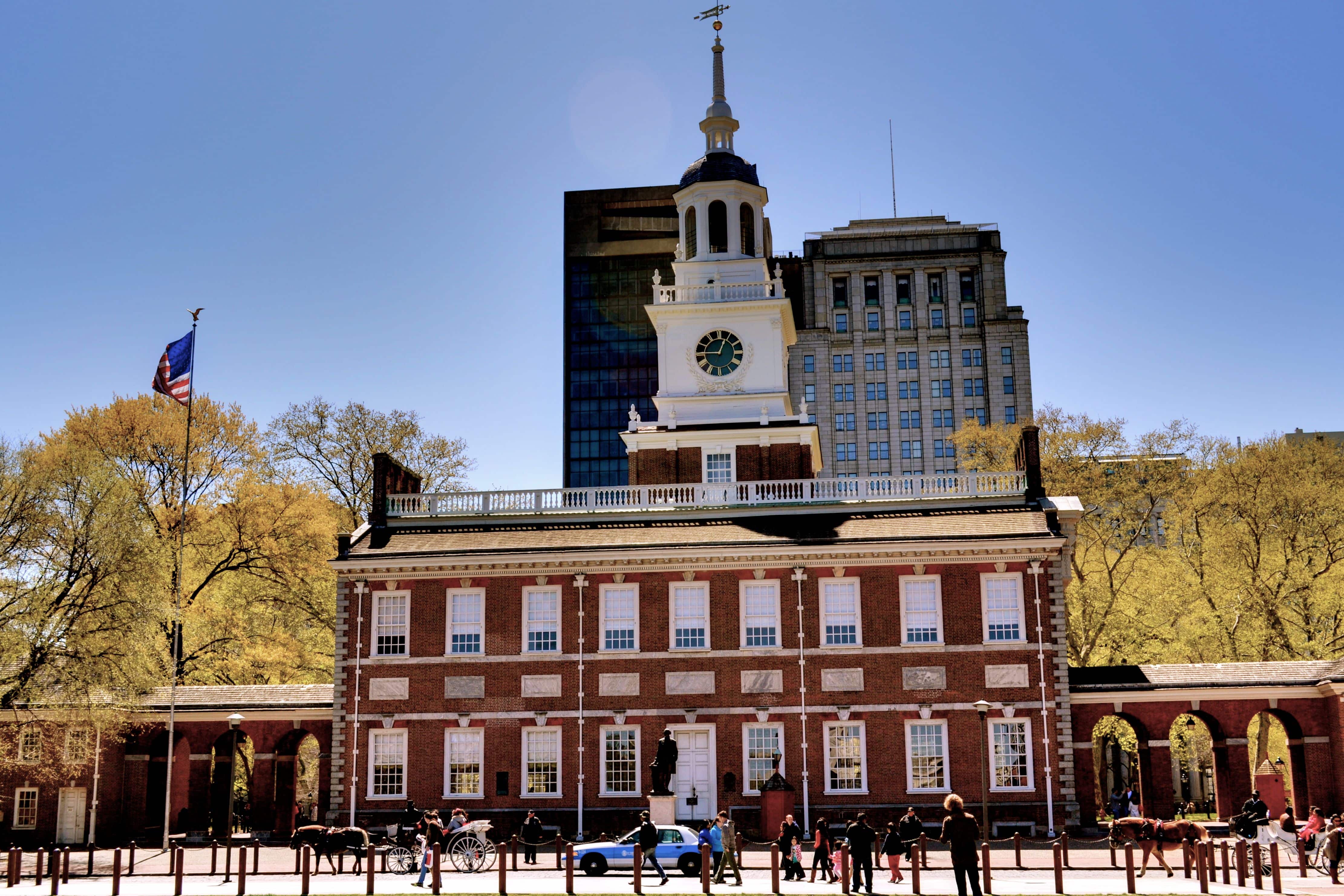 Independence Hall is a very important building for American history. It was here that the Independence was signed. The visit is free, the only problem is that a lot of people usually go so we recommend that you go early. 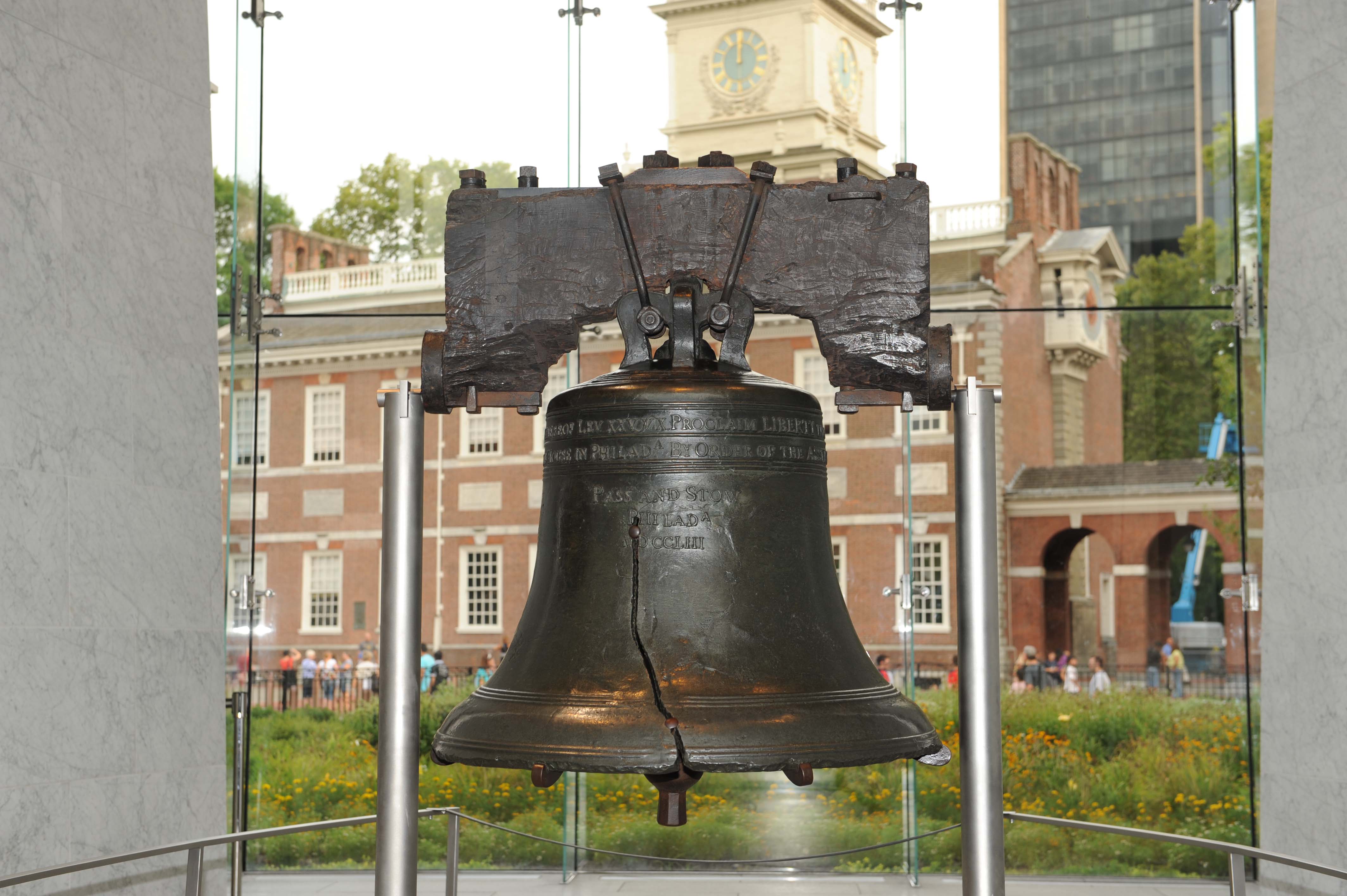 An icon representing freedom and the abolition of slavery in the United States. In 1776 it rang to summon the citizens of Philadelphia to read the Declaration of Independence, and since then it has been an emblem for Americans. A place with a lot of history and that is usually very popular with tourists. 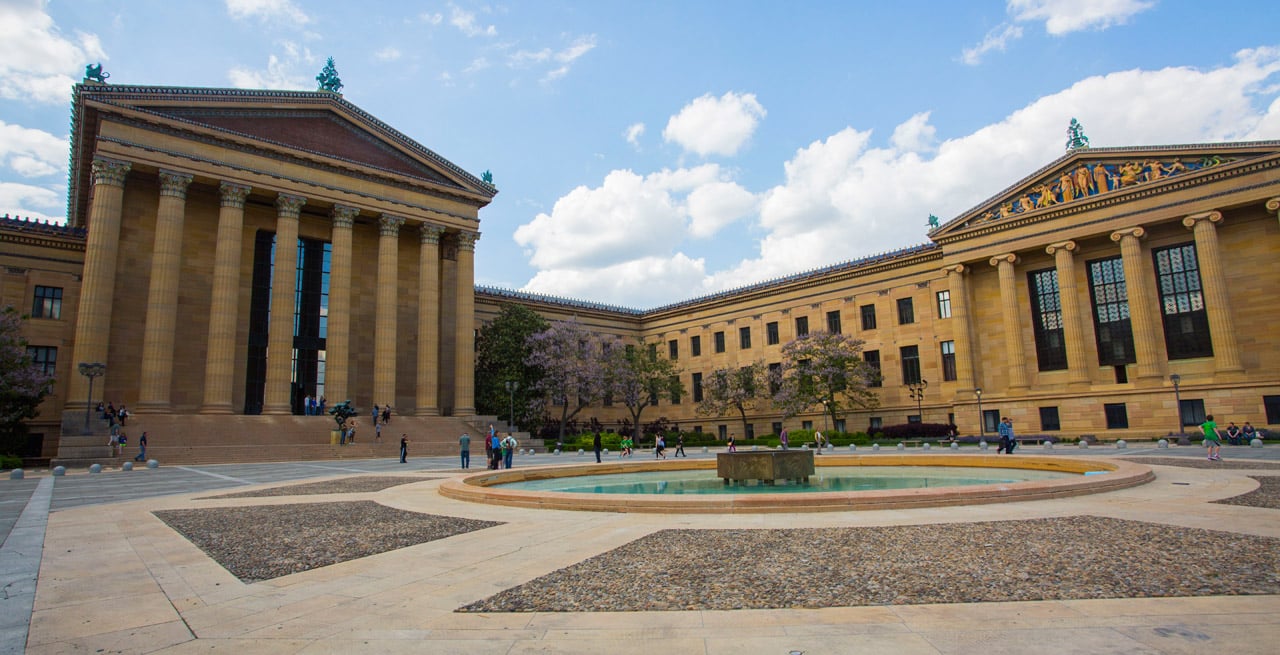 This is one of the activities that need time if you want to do it and is that all Philly museums are phenomenal. We especially recommend the Philadelphia Museum of Art and the Rodin Museum, both are great and getting to know them is an experience you will never forget.

Is that Rocky over there? 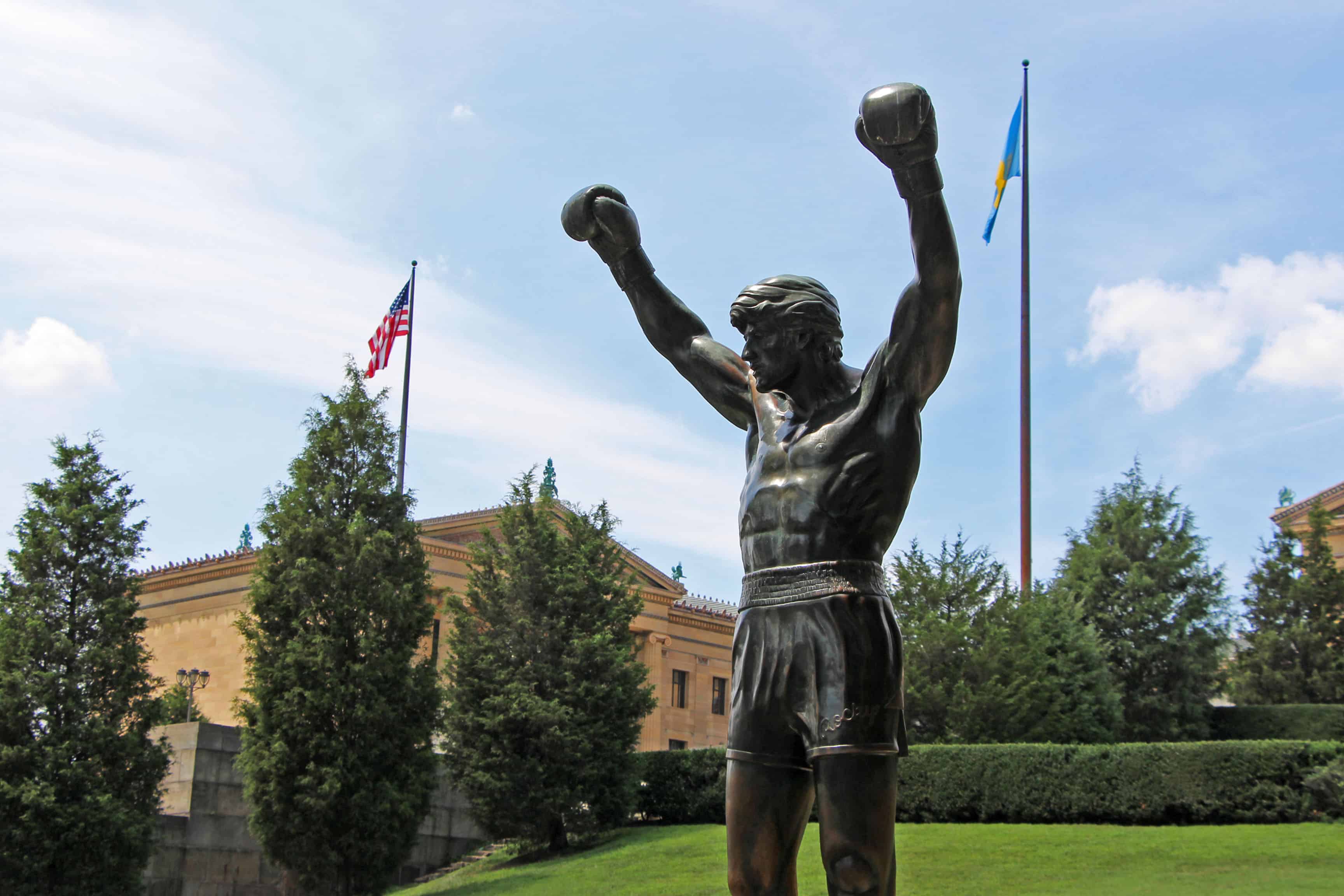 If your itinerary includes visiting the Philadelphia Museum of Art, you will find the famous Rocky Balboa statue on the stairs. Taking a picture next to the statue of the extraordinary boxer is something everyone should do when visiting Philly, so don’t leave town without doing it.

Visit the prison where Al Capone was held 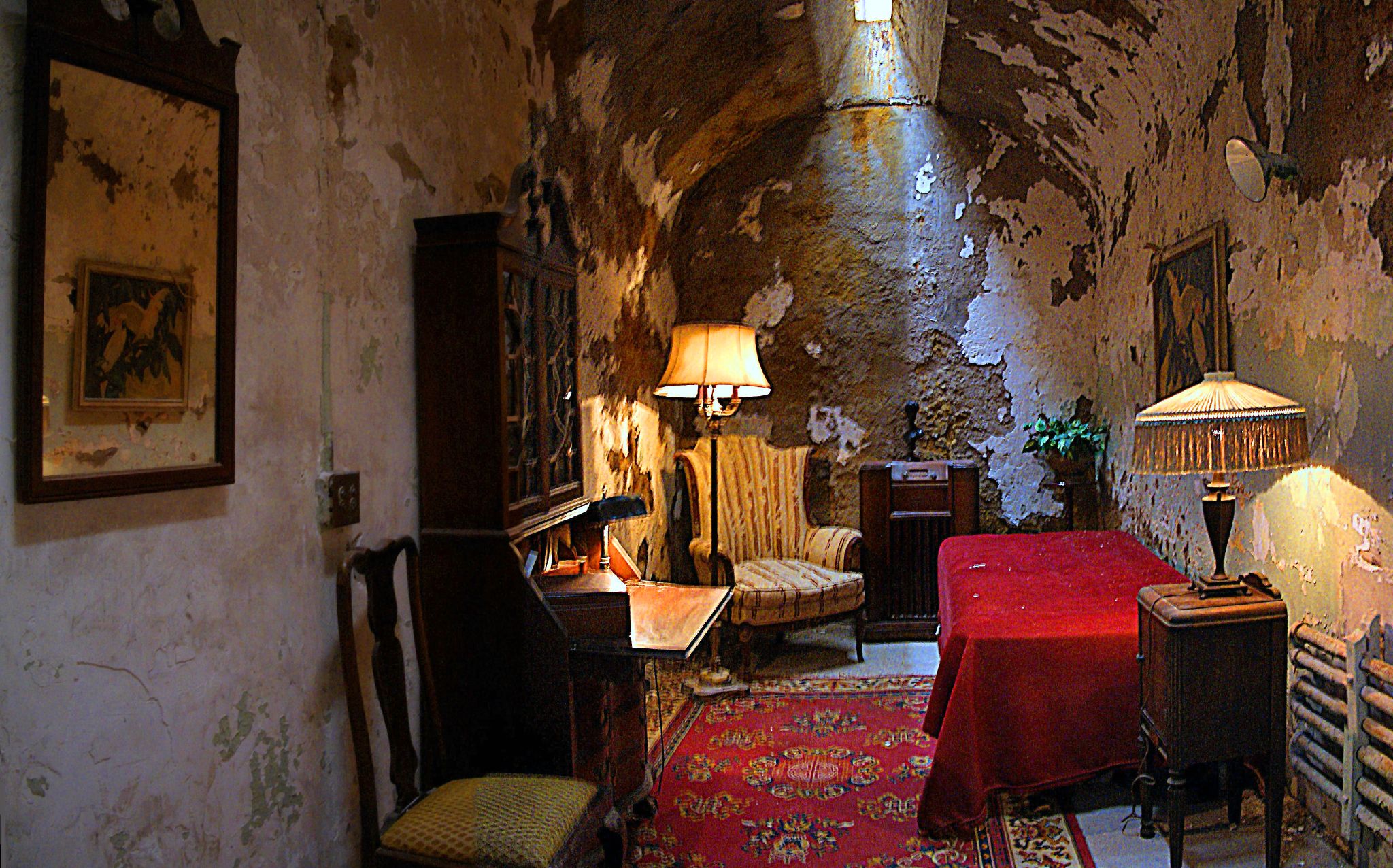 The prison where Al Capone was held – Source ermakvagus.com

For 8 months the Eastern State Penitentiary was home to Al Capone, perhaps the most famous gangster in history. This penitentiary still retains the original cells in which the prisoners were locked up, so when you visit it you will feel a somewhat strange energy. If you are a terror lover we recommend you do the tour “Terror Behind the Walls”. 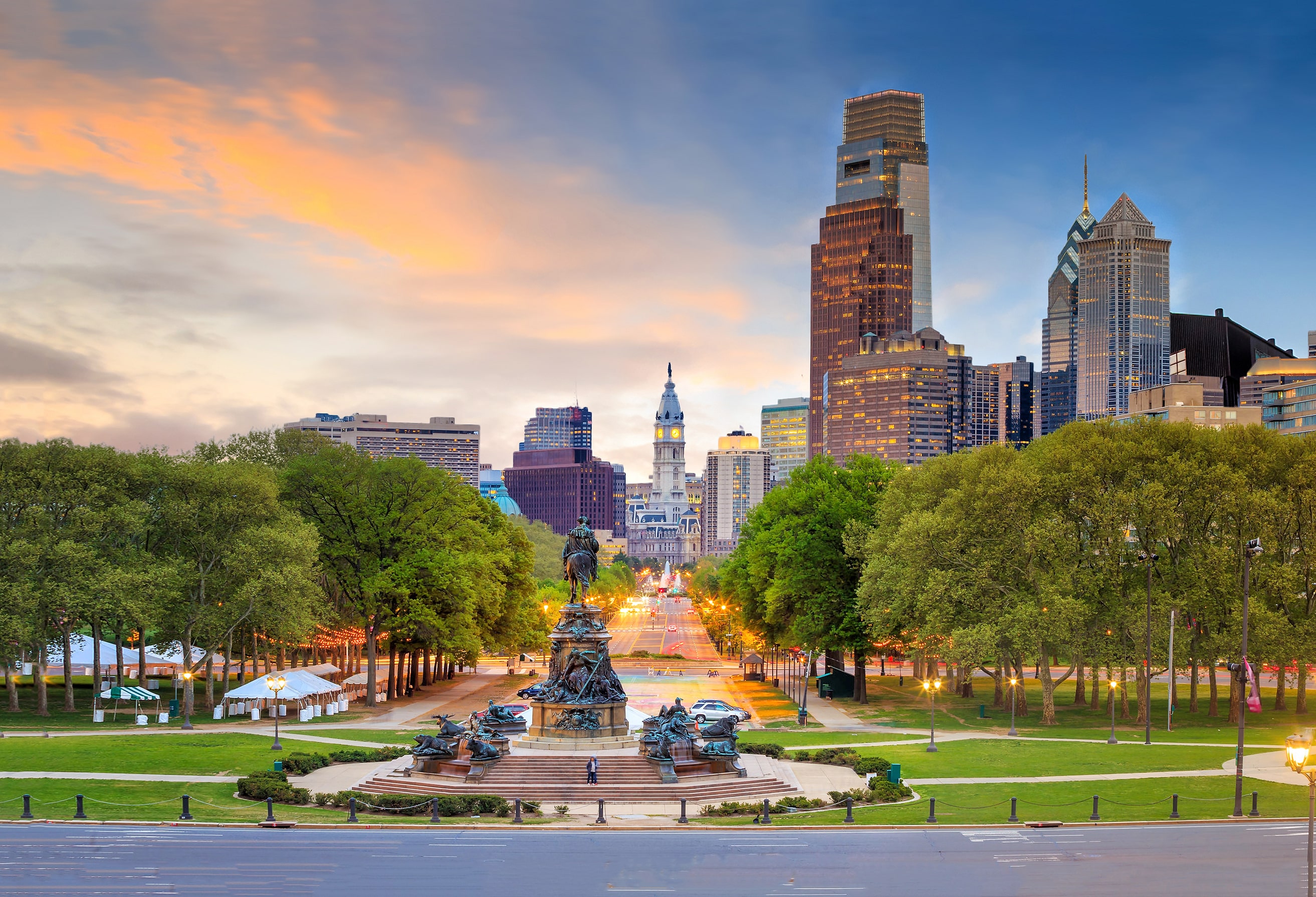 Philadelphia built its city hall with the intention of being the largest building in the world and even though it didn’t make it, the building looks very imposing.  The town hall is one of the most impressive architectural works that you can see, around the place are usually held many events. You can go up to the city hall lookout, it’s free. 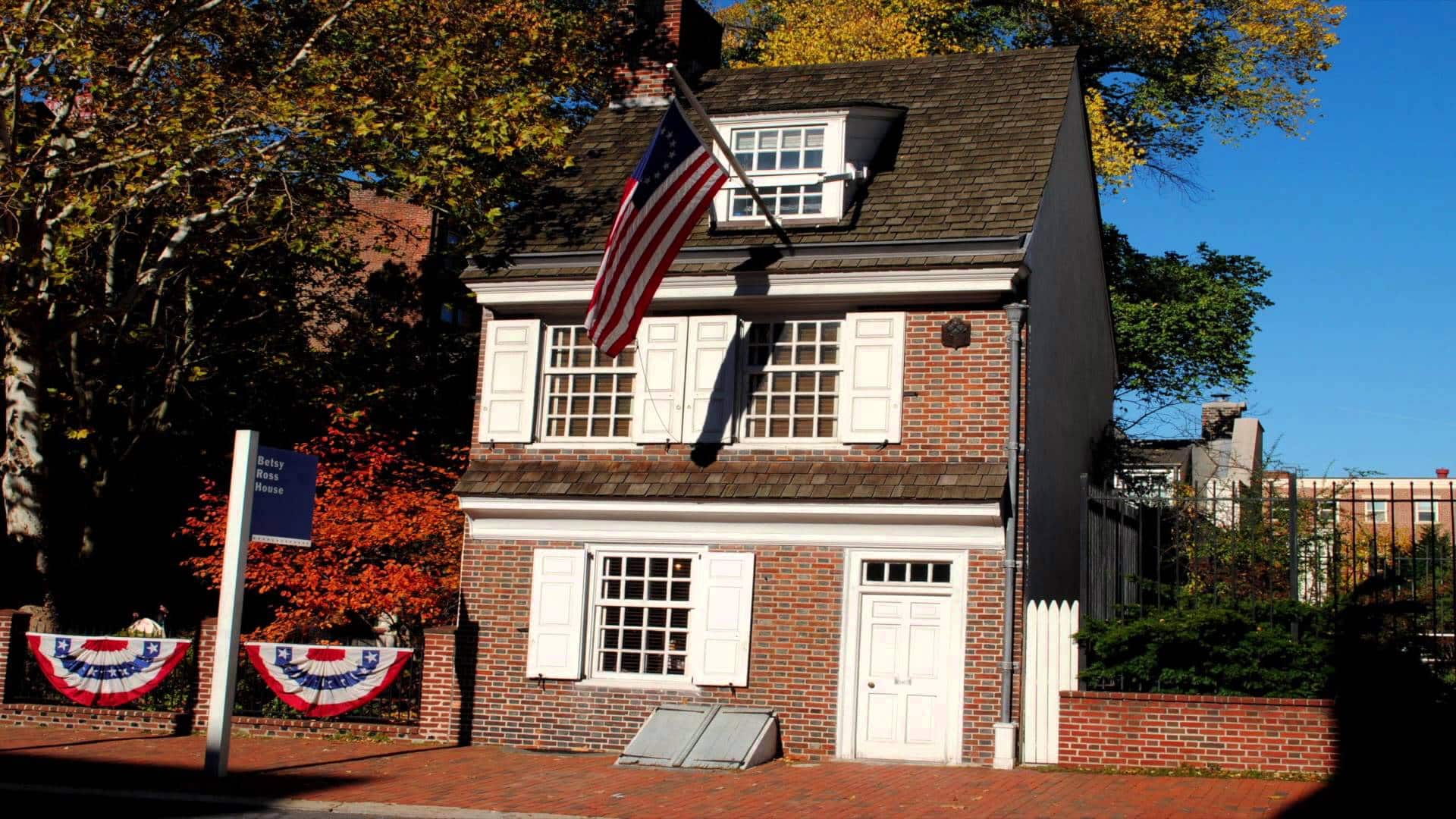 This popular home is located in the historic Philadelphia area. Betsy Ross sewed the first U. S. flag and today her home is a museum where you can find all sorts of souvenirs and buy a copy of the U. S. Constitution.

This market is something sensational, it has a lot of artisan products such as cheese, meat, and desserts. Because of the variety in this place, you can spend a lot of money without realizing it, so the best thing is to visit the market and know what you want to eat, this way you will save money. Most of the products there are fresh and if you’re lucky you may be able to talk with an Amish.

Go to a Baseball or Basketball game