Home/Blog, Latest Publications/WHAT TO DO IN NEW YORK IN OCTOBER: 2019

This is undoubtedly one of the biggest events happening in October in New York, as well as being one of the most stupendous and exciting. The New York Comic Con brings together people from all corners of the world, it’s something exceptional, there fans of comics, graphic novels, anime, manga, toys, video games and movies share their hobby, many visitors go dressed as their favorite characters to the New York Comic Con. 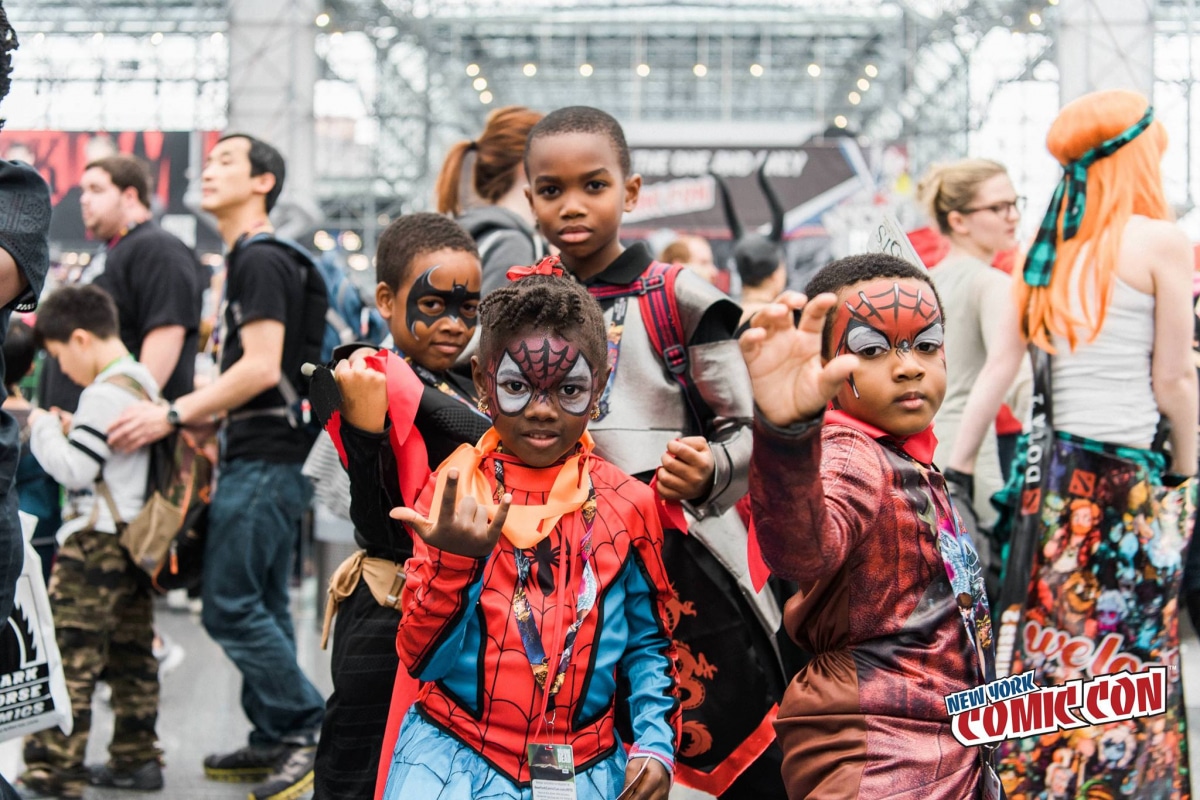 In addition, beyond comics, every year there are talks with actors from the entertainment industry, interviews where the actors tell their experiences in the movies and autograph sessions, something incredible to share time and interact with cartoonists, actors and comic creators. On the other hand, during the New York Comic Con, new films and series are announced long before they are officially released to the general public.

New York Comic Con takes place at the Jacob K. Jarvis Convention Center from October 3 through October 6 and is the second largest comic convention in the United States, only surpassed by the San Diego Comic Con.

October in New York is a month of big events and one of them is the opening ceremony of the Rockefeller Center skating rink to start welcoming Christmas in New York!

The ceremony is attended by prominent Olympic skaters, celebrities, actors and a great show to commemorate one more year of the ice rink of the Rockefeller Center. The rink will remain open until April 2020. This iconic ice-skating rink is an emblem of New York, is one of the best attractions of Manhattan, thousands of people visit every year and is that everyone wants to skate in the mythical rink of the Rockefeller Center.

The rink was first opened in 1936 and automatically became one of the most incredible experiences you can live in Manhattan, undoubtedly one of the best things you can do in October in New York is to go to the skating rink at the Rockefeller Center.

October in New York is a month of unique, special events, a month to enjoy incredible festivals such as the New York Coffee Festival, an event in which besides trying the best coffee in New York you can also enjoy art, food and music.

Metropolitan Pavilion in NYC will be the venue for the New York Coffee Festival, where the best baristas in New York will gather to show their most surprising creations, a festival where attendees can taste coffee in its most varied forms: Espresso, Macchiato, milk, Cappuccino or Frappuccino, In addition, there will also be an exhibition of cocktails made with coffee, something you cannot miss. 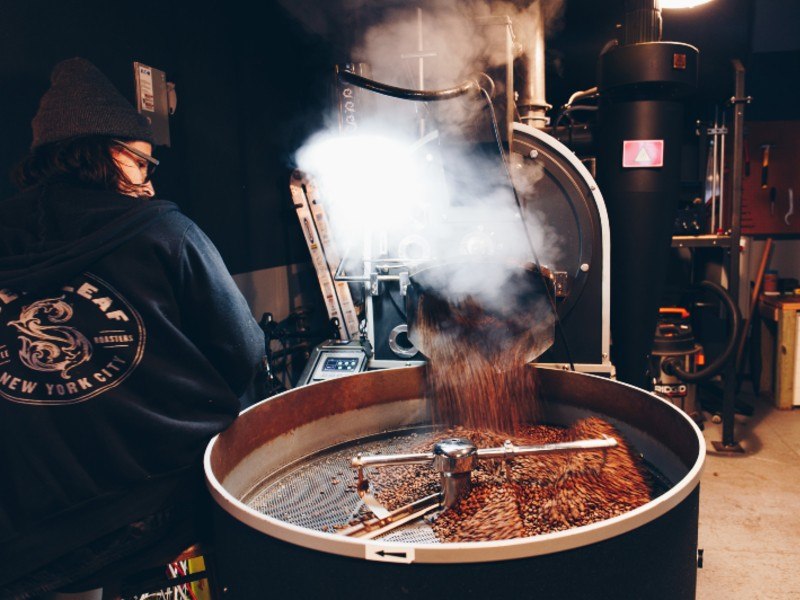 This festival is exceptional, it is a unique opportunity to spend unforgettable October in New York, in addition to coffee, there will also be food tastings and as mentioned before, art shows and live music. The New York Coffee Festival 2019 will be a competition in which the best “Roast Masters” of the Big Apple will participate, a show worth seeing.

So, if you’re a coffee fan you can’t miss the New York Coffee Festival 2019, the festival starts on October 11 and ends on October 13. To conclude, within the event there will also be an entire area to the “the art of chocolate making and chocolate tasting”. If you want to know more about this incredible festival here is the link to the official website of the event -> www.newyorkcoffeefestival.com/Home

You want to discover New York and visit those places of the Big Apple that are normally forbidden to the public, hidden places that few people have visited in New York, then do not hesitate a second to attend the New York Open House a unique opportunity to visit parks, monuments, historic buildings, monuments, markets, galleries that remain closed throughout the year. 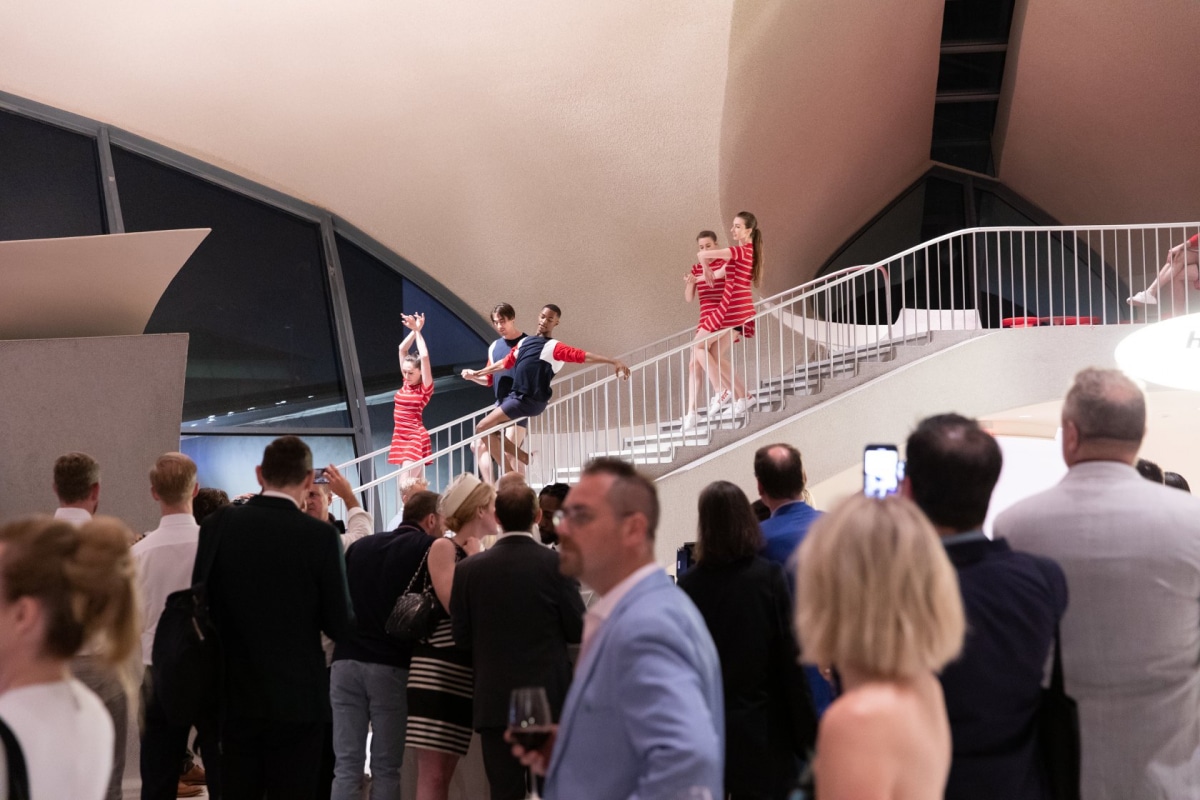 Open House New York opens the doors of the places little visited in New York, hidden treasures that few people know in the Big Apple, the idea of this event is that people can see closely the design, architecture and live the history of New York going through different places of the city.

An event that promotes appreciation of New York architecture, perfect for discovering the city in a unique way, to break away from the traditional and immerse yourself in the Big Apple. Open House New York lasts a weekend, starting on October 12 and ending on October 13.

Read: Sex and the Ciy locations

The New York’s Village Halloween Parade is unbelievable! People in costumes walk the streets, some wear very creative costumes, and people experience this parade with intensity, something sensational because Halloween in New York is something truly unique. In the parade you will also see floats decorated with pumpkins, skeletons, etc.

The parade starts at 6th Street and ends at 16 Street, New York’s Village Halloween Parade is a free event open to the public, so if you want to participate you just have to go in costume, remember that the Halloween parade is in Greenwich Village (Manhattan), one of the most famous neighborhoods in New York.