WHAT TO DO IN NEW YORK CITY: FEBRUARY

Home/Blog, Latest Publications/WHAT TO DO IN NEW YORK CITY: FEBRUARY

Although the winter has not quite passed in February, New York City has excellent plans to make, the weather does not stop the city and therefore hundreds of tourists decide to visit the Big Apple at this time. So, if you are one of those planning to tour New York in February, here below we share with you the most wonderful plans you can make in the Big Apple during this great month.

Not being anymore. Let’s get started!

In 1943 was held for the first time the Fashion Week in New York City with the intention of attracting the attention of followers of French fashion during World War II, since that year the Big Apple has not stopped celebrating this important event of world fashion and today is the most important week in the fashion industry. 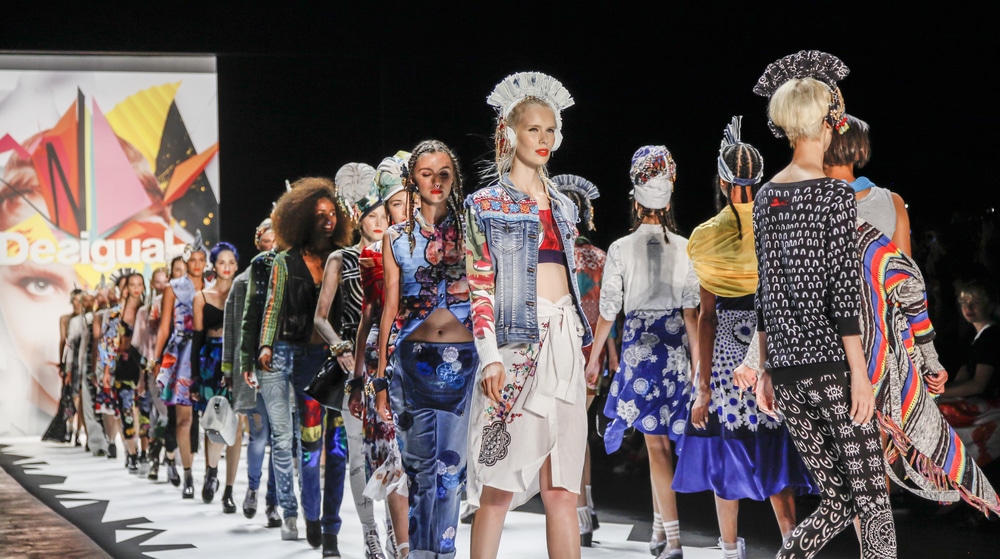 The New York Fashion Week kicks off the other catwalks that will be held throughout 2019 in cities such as Paris, Milan, London and Barcelona. This year’s edition of Fashion Week presents the new international trends for Autumn/Winter, starting on 8 February and ending on 14 February.

In addition to the catwalks, in New York City you will find several parties where designers from all over the world and the most quoted models of the moment usually go, as well as different celebrities, photographers, bloggers, influencers, musicians, actors and artists. So, if you are a fashion lover then New York Fashion Week should be on your agenda.

There is no doubt that Times Square is one of the best places to celebrate Valentine’s Day in New York City, there hundreds of New Yorkers and tourists gather to celebrate love in public or on the famous red crystal stairs.

Saint Valentine’s Day is one of the most important dates in New York, practically the whole city is preparing to celebrate this day, as it is an emblematic tradition that New Yorkers celebrate with much enthusiasm. Other popular Valentine’s Day plans include a visit to the Bethesda Terrace fountain in Central Park; it is also common to see lovers embarking on night cruises along the Hudson River.

Valentine’s Day is celebrated on February 14, this is a magical day in New York in different parts of the city you can see giant heart sculptures where you can see that many couples are surprised when they declare their love and ask the big question … do you want to marry me? Undoubtedly Valentine’s Day is a spectacle worth living.

This is a very important event for the Chinese community in New York City, and proof of this is that during the Chinese New Year celebration more than 6,000 people participate. 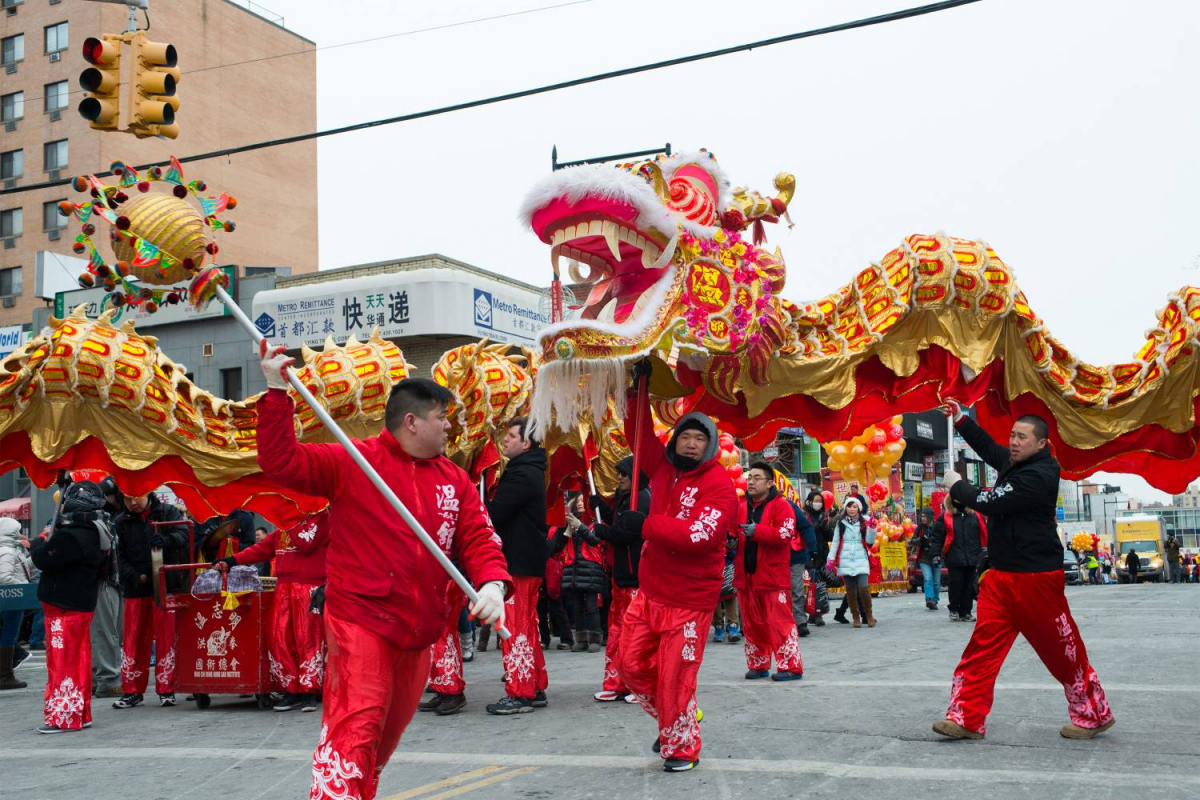 The celebration of the Chinese New Year is divided into two parts, first welcomes 2019 with the Fireworks Ceremony, which will be held on Tuesday 5 February, with this celebration officially kicks off the year of the Pig, the animal that will rule 2019.  The fireworks show that is seen during this celebration is amazing, more than 500 thousand fireworks are thrown into the air illuminating the sky with hundreds of colors. In addition, on this date different Asian cultural groups take to the streets of Chinatown with dances and songs.

The Chinese New Year Parade starts at 11:00 hours on Mott Street, followed by East Broadway, Forsythe Street and Eldredge Street arriving at Broome Street. It ends at about 3:30 pm in Roosevelt Park, with a thrilling ceremony of Chinese firecrackers. 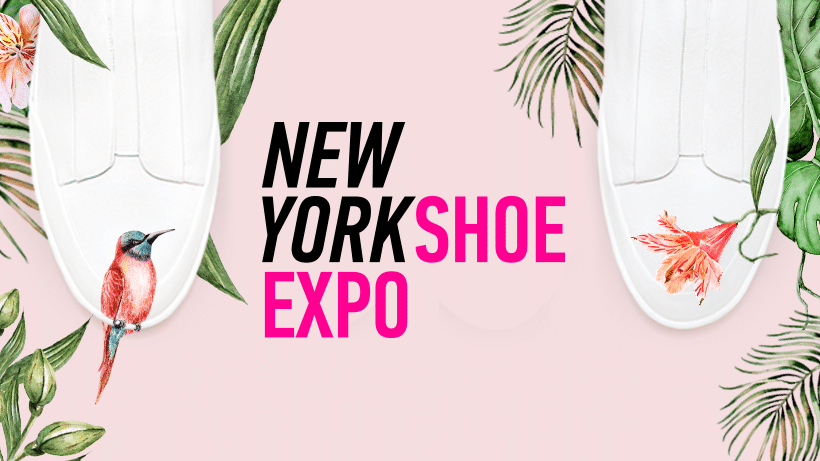 The fair is an international event where the world’s most important footwear designers come together to showcase the latest trends, shapes and colors for the following season. Within the season there are events led by industry experts in which different design students have the opportunity to take lessons with the most distinguished footwear manufacturers in the market, it is also the perfect place for new designers to market their products.

New York Shoe Expo besides being a great stage for networking is also a fair where you can get incredible discounts, so if you want to buy a few shoes while you are touring New York take advantage of this fair to do it.  The fair starts on February 4th and ends on February 8th.

New York City Beer Week is a major festival where the Big Apple brewers’ guild joins together to host hundreds of events in the city’s pubs, bars and breweries. Different brands of beer make special editions for the festival, and beer week is the perfect place for master brewers to show all their knowledge in the fine art of creating beer and it is also the perfect occasion to taste beers never tasted before.

During the Beer Week there are also activities where you can go on tours of different breweries in the city or attend conferences where you can learn more about how artisanal beer is made in the Big Apple. Hundreds of people attend this great fair, as a recommendation we suggest you buy the tickets for the events in advance. The festival is held on February 23 if you want more information you share the official link of the event -> www.nycbrewed.com