THINGS TO DO IN NEW YORK CITY: MARCH

Home/Blog, Latest Publications/THINGS TO DO IN NEW YORK CITY: MARCH

March is a spectacular month, it is the date of the year in which winter is being left behind to welcome the wonderful spring. While the cold is being left aside, New York City begins to vibrate with the colors of spring, its warm climate is cozy, and the city begins a wonderful season of parties, festivals, activities, shows that you cannot miss.

So, if you are planning your New York tour in March, take a look at the following list and take notes of what you can do in March in New York City.

This day is one of the best days of the year to have fun in New York. St. Patrick’s Day is one of the biggest holidays celebrated in the Big Apple, a holiday with lots of things to do, where you will see thousands of people on the street dressed in green clothes, drinking beer, laughing, dancing and much more in honor of the patron saint of the Irish.

Every year New York City prepares St. Patrick’s Day to make it an unforgettable celebration, that is why you will find various activities on that day, some of them make a Pub Crawl through the Big Apple by visiting the best Irish bars in the city, go to listen to Celtic music while you drink a craft beer, attend Irish plays, or witness the wonderful St. Patrick’s Parade, undoubtedly the most important activity of this date

Before attending the St. Patrick’s Day parade, many people have a tradition of going to St. Patrick’s Cathedral early in the morning to hear mass. After this, everyone heads to see the iconic parade that runs down 5th Avenue from 44th Street to 86th Street, the parade starts at 11 and ends at 5pm at the American Irish Historical Society. St. Patrick’s Day is undoubtedly one of the best things to do in March in New York.

Another great activity to do in March in New York is to visit the Orchid Show at the Botanical Garden. This exhibition of the most exotic tropical flower in the world is a wonder, is an event of great magnitude which shows the beauty of the orchid, its mysticism and the importance it has in tropical ecosystems. 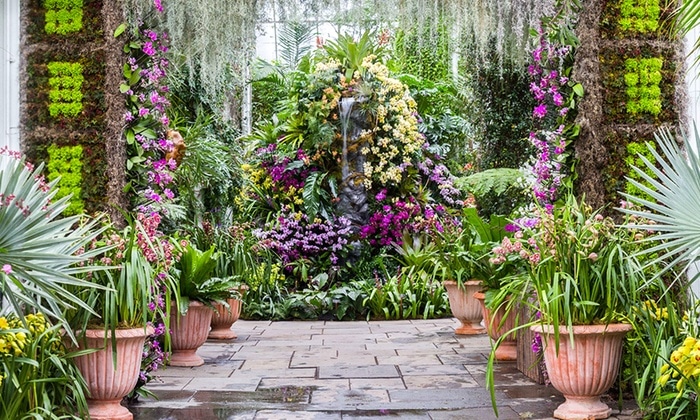 The Orchid Show each year is dedicated to a country, this year Singapore takes the honor of being the main exponent of the show. During the days of the event in addition to taking a tour of the New York Botanical Garden and seeing the exhibition, you will also be able to attend different organized talks that cover topics such as the conservation of the environment, the care and growth of the orchid, the orchid outside its ecosystem. On the other hand, you also have the possibility of doing a night tour during the days of the event. The Orchid Show is a spectacular event, going to this exhibition is one of the best things you can do in March in New York.

For more than 10 days Asian culture is taken from galleries, museums, theaters and schools in New York City. The Asian Week is one of the most important events that can be found in the March agenda, during several days you can see how hundreds of locals prepare to enjoy Asian culture in the Big Apple. 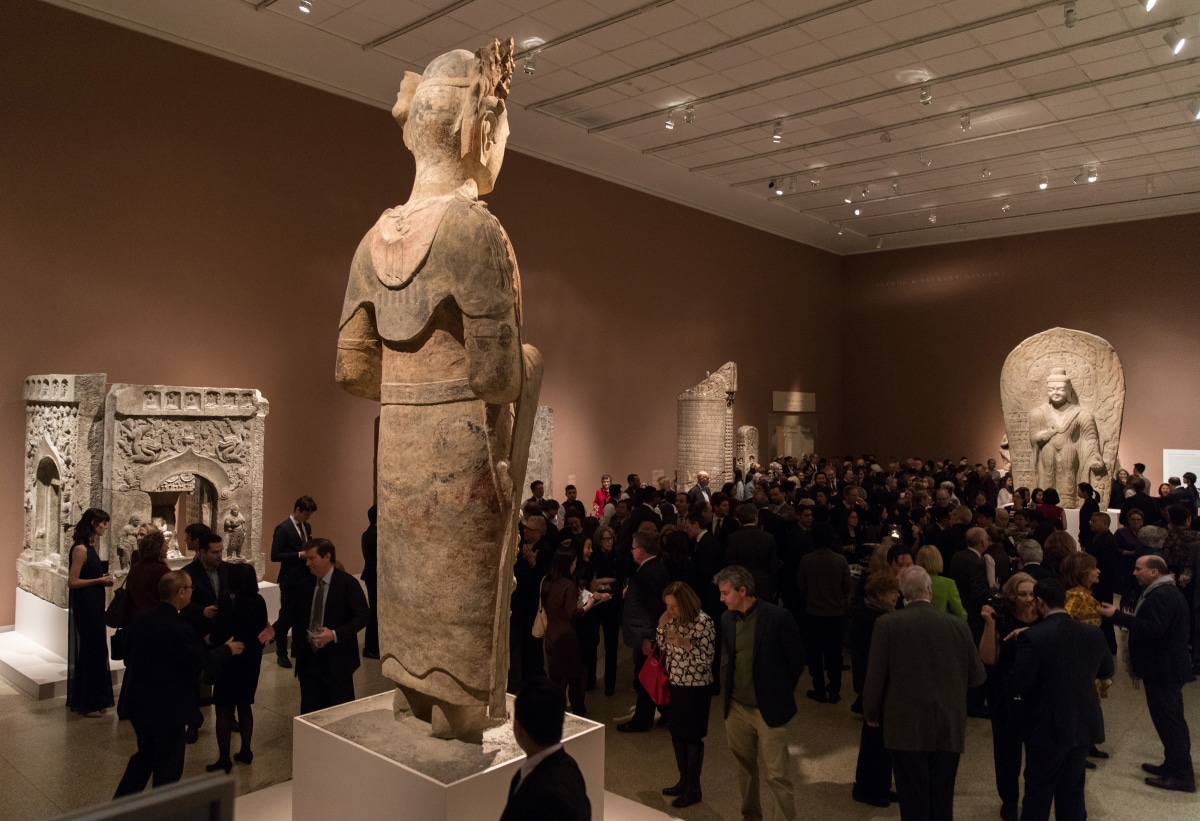 Asian Week is an event of great magnitude, which is why hundreds of works of art, handicrafts, books, sculptures and porcelain are brought from Japan, China, India, the Himalayas and Southeast Asia. As you well know, Asian culture has contributed a great deal to the development of the Big Apple. Over the years, different communities have contributed to the city becoming one of the most important cultural cities in the American continent and the entire world.

This year Asian Week is 10 years old, so the festival is going to be held with the best of the best, so you can’t miss this great event if it coincides with your New York tour. Recommended to visit Grand Central Terminal during the days of the festival, there you can see a great exhibition of Japanese art.

Every year the famous Macy’s store decides to welcome spring with an impressive floral show in its facilities. Each year a large number of floral sculptures are installed inside the warehouse in homage to spring, the season of the year when the city regains energy and big festivals begin. 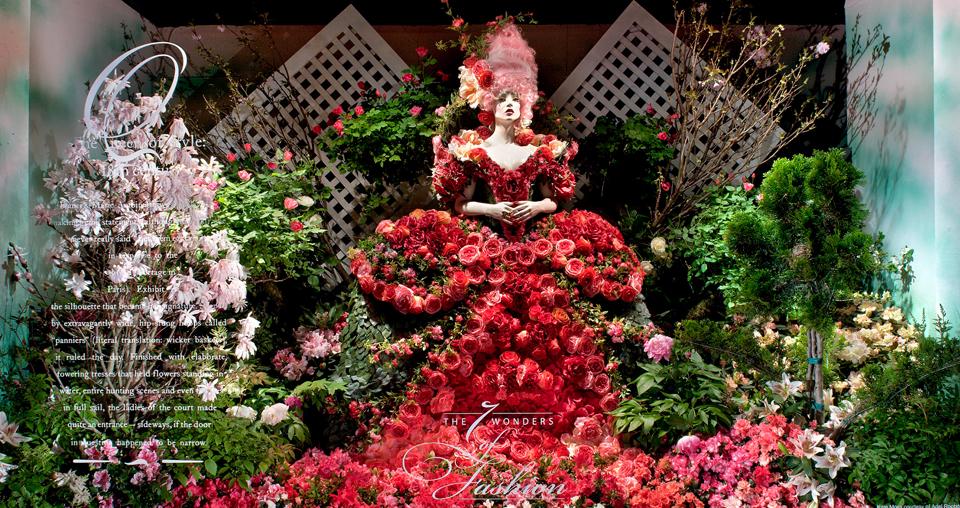 Macy’s spectacle is impressive, each sculpture is beautiful, worth seeing. This year the main theme of the show is Space Gardens, the idea is to show and recreate what outer space would look like with plants, something like if the Milky Way was a huge garden on Earth.

This floral show is another big event you can go to if you’re touring New York in March, a great tribute to life through nature. As part of the Macy’s Flower Show you can attend lectures or concerts held inside the store.