THE MOST ICONIC NEW YORK’S RAPPERS

The City Of New York has a giant population and maybe that is the reason that the city have been the cradle of many cultural movements, the diversity is a treasure and the Big Apple represent this philosophy, because on this city you can find a unique blend that has created one of the most important music genres in the history, the Hip Hop.

Hip Hop was created during the 70’s in New York City, the genre birth is thanks to the multicultural exchange among many sounds of different cultures and from this time had grown a lot until became in a music that is heard in all world.

As the popularity of Hip Hop increase day by day reinventing around the world and many rappers have emerged during the last decades, today we are going to remember those hip-hop vocals and groups that made history in this music genre.

A brief of Hip Hop Roots

The origins of the genre were developed in New York City and its first representatives were DJ Kool Herc, Grandmaster Flash, Afrika Bambaataa, the Sugarhill Gang, Kurtis Blow, Jam Master Jay, and Run-D.M.C. all of them are the pioneer of Hip Hop. 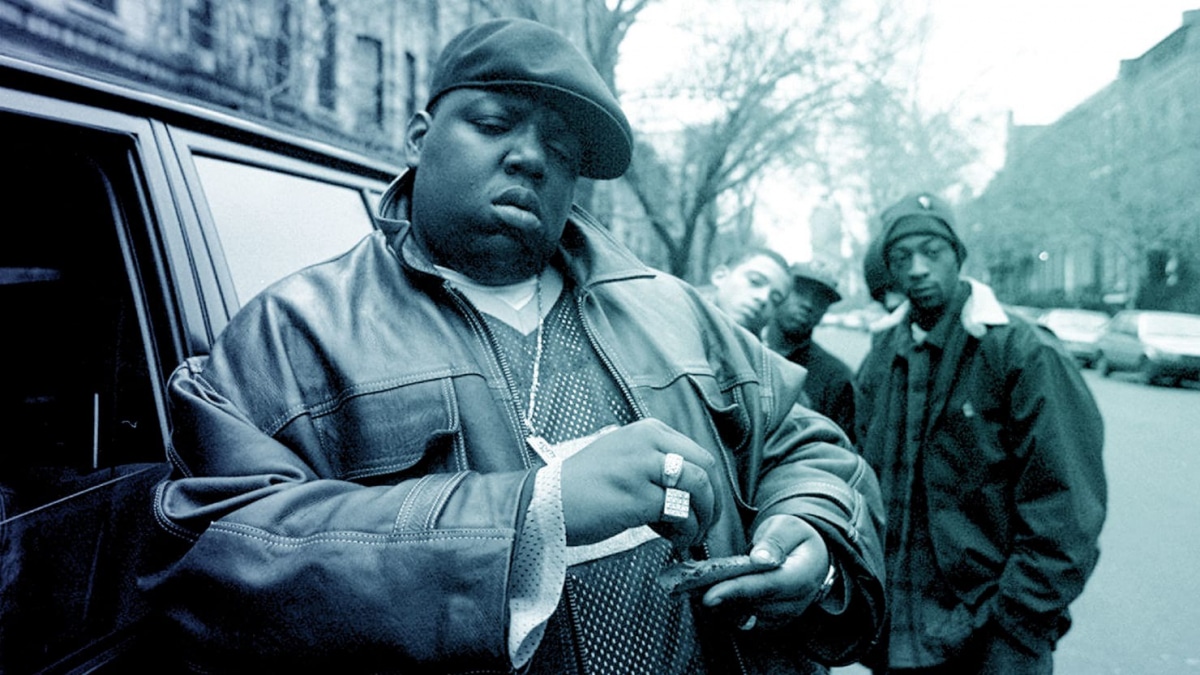 Born as Christopher George Wallace but world-wide known as Notorious B.I.G. was one of the most talented rappers from New York City. Even though his life was very short, died at the age of 24, left a large musical legate and being describe by All Music Guide as “the savior of East Coast hip-hop“. His role in the genre is respected by thousands of musicians and is recognized by making multi-syllabic rhymes sound.

Read: 5 free things to do in New York City 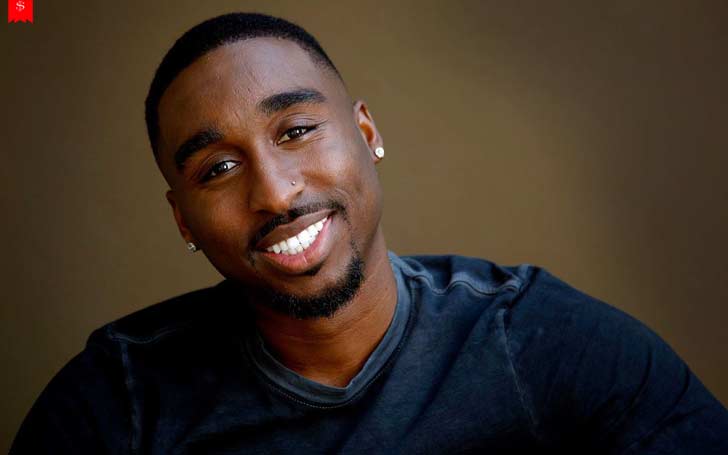 Also know by his stage name 2Pac, born Lesane Parish Crooks was one of the most influential rappers in the history, his lyrics defended the African American rights, fought against the racism and neighborhood issues. The magazine Rolling Stones named Shakur as the greatest rapper of all time becoming in the most popular rapper in the world.  Undoubtedly if you think to travel to New York City and visit the Bronx you need to create a complete playlist with Tupac song’s. The life of this iconic rapper was brought to the big screen in the film “All Eyez On Me”.

This American hip hop from Queens was one of the most famous and influential groups of hip hop culture. They are considered how the pioneers for the sound and style of the current hip hop music. Their lyrics narrates the hardest ghetto life in New York City and show the entire world the capacity of the hip hop to mix with other genres such as rock and roll. Something iconic for this group was its attires, they are implement a new fashion style who then until had lived. 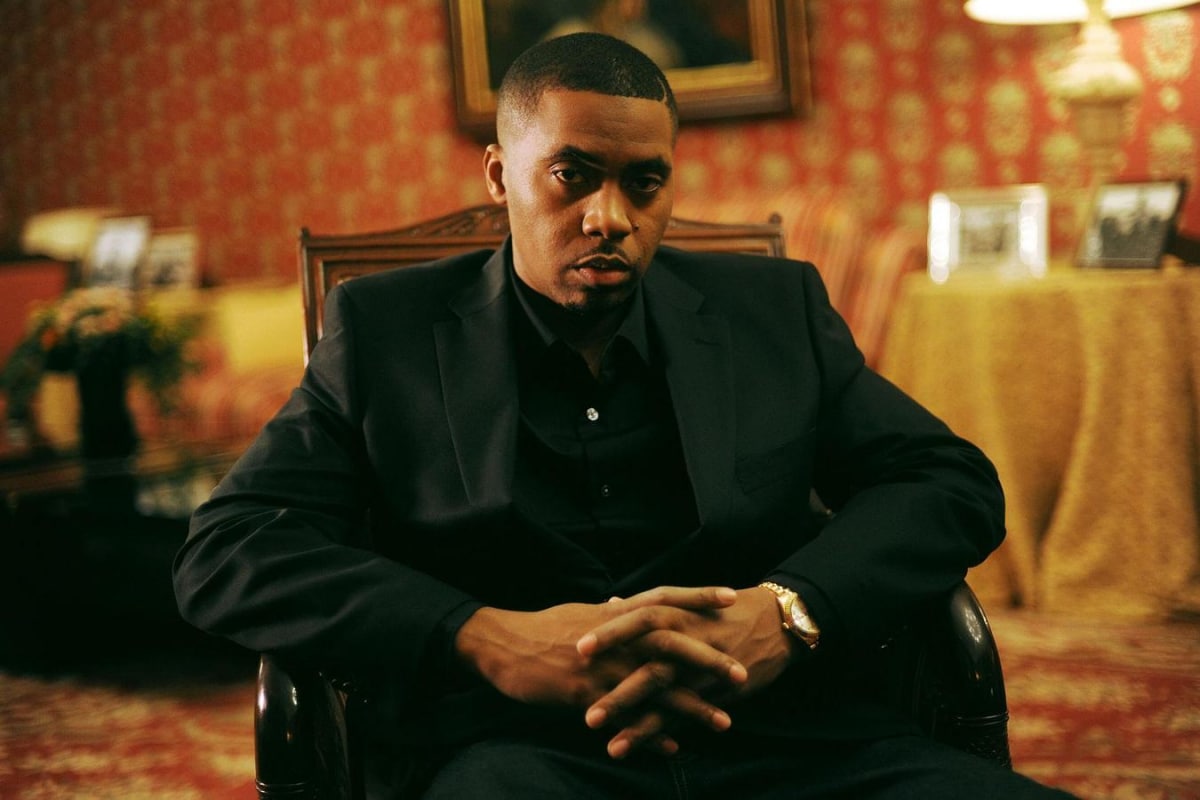 A very talented rapper, Nas has a unique way to describe the situations, is so prolific. Considered as one of the best MCs in the hip hop culture. Its music influences became from jazz and R&B creating an authentic style that any rapper in the world has. Also, Nas has one of the best hip hop albums, Illmatic, with this record he put the rap on a climb. Its messages are so deep among young people and he is very proud of his roots so much so that many lyrics of his songs mention Brooklyn.  In few words is a legendary rapper. 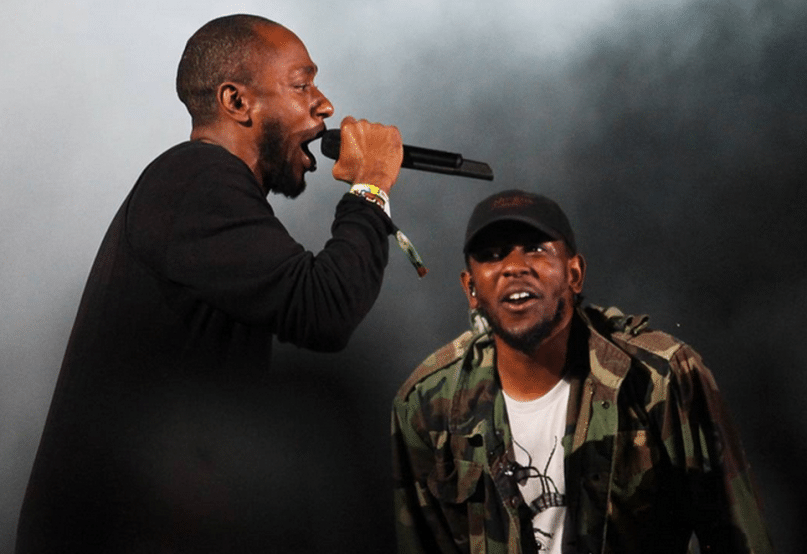 One of the most emblematic rappers of recent times, was born in the district of Brooklyn, there he grew up with his mother, his father who was a member of the Nation of Islam was a strong influence for Mos Def, who would later declare his Muslim faith. Dante Terrell Smith a.k.a Mos Def’s musical career began in 1994 with the hip hop group Urban Thermo Dynamics. Years later he began his career as a soloist, when his lyrics took a more social course leaving aside violent rhymes. His musical style stands out for creating intelligent lyrics accompanied by jazz beats. Besides being a musician, he is also an actor and his music has influenced rappers of new generations like Kendrick Lamar. 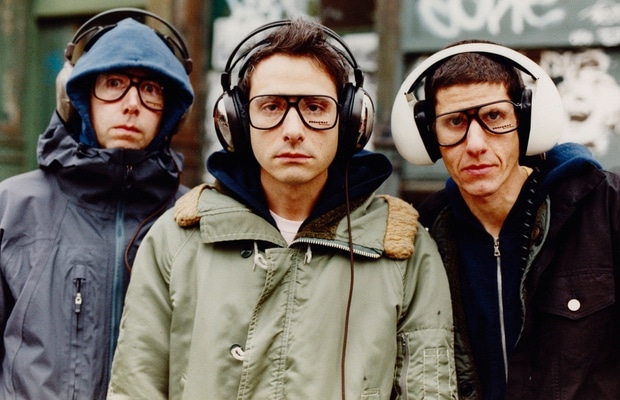 This hip hop group founded in 1981 is one of the greatest references in New York rap.  Its members Mike D, Ad-Rock and MCA went from hardcore punk to experimenting with hip hop in the decade of the 80´s when they released their first album “Licensed To III” first rap album to win multiplatinum. His success continued in the 90’s when they decided to include rock, soul, bossa nova, among other rhythms in their hip-hop albums, creating new sounds that would give birth to songs such as “So Whatcha Want” and “Sabotage”.  In 2012 Beastie Boys were included in the Rock and Roll Hall of Fame.

These artists have managed through their songs to show different faces of New York City, so we recommend you to make a playlist with their best songs, this way when you are visiting the Big Apple you will understand the Flow of the city, you will not feel like a tourist but as a person who has lived all his life in the City that Never Sleeps.