In New York City there are myths and legends of haunted houses, terrifying places where ghosts, spirits, buildings where black magic rituals have been practiced and much more. So, if you want to know which are the haunted buildings of New York here below we share some of them.

Morris-Jumel Mansion is one of the oldest houses in Manhattan, was built by British Army Colonel Roger Morrisen in 1765 and served as a barracks for both sides in the U.S. War of Independence.

This house has a lot of history, George Washington took refuge in the mansion after the defeat of the battle of Brooklyn; years later the house was bought by Stephen Jumel and his wife Eliza. Husbands spend some years in the mansion and suspiciously Mr. Jume dies, after his death his wife remarried in 1832, she never wanted to leave the house because she said that the spirit of her late husband was in the mansion. 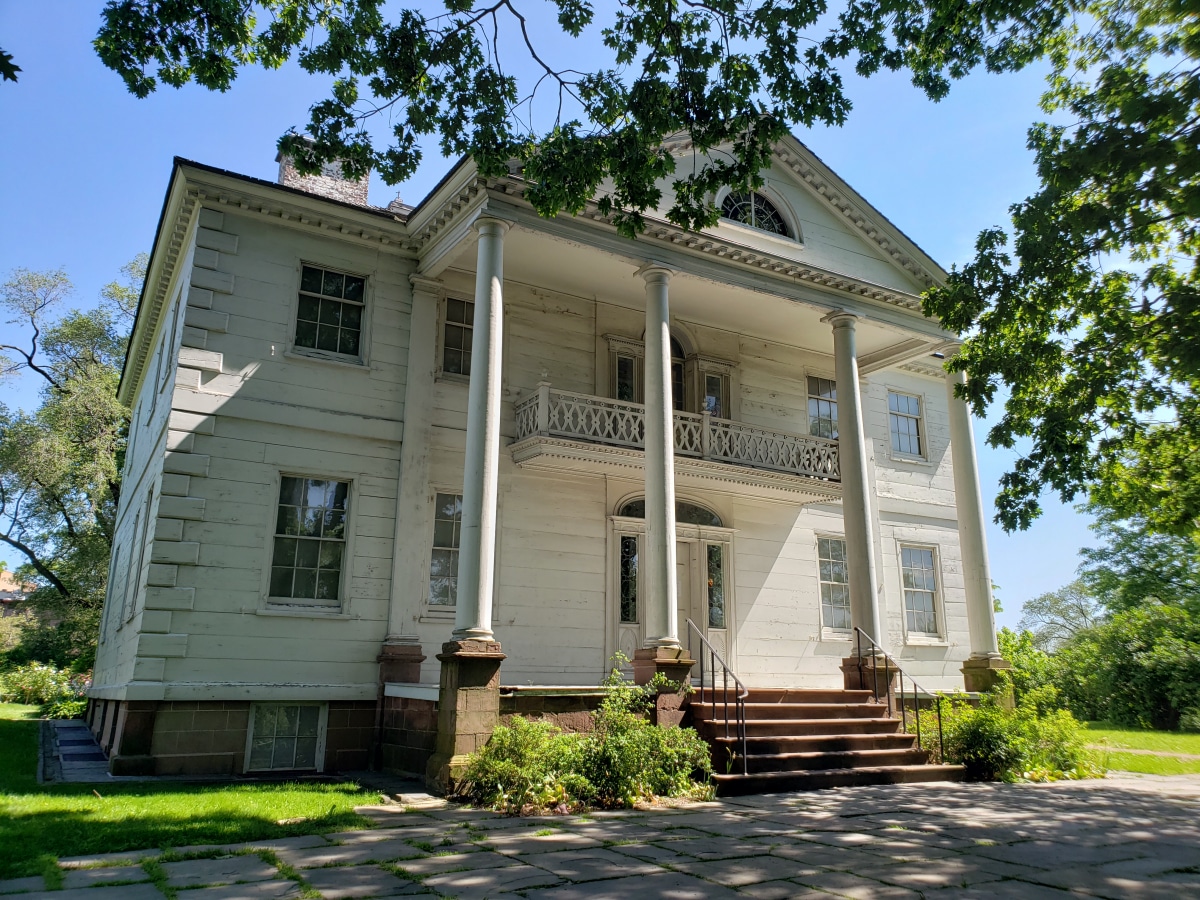 Mrs. Eliza lived in the mansion until her death, then in 1904 the New York City Council buys the mansion and turns it into a museum. The house began to be visited regularly, one day a group of students said they saw the ghost of Mrs. Eliza, by the 1960s the house was already famous in New York because there were rumors about paranormal activity in the mansion. 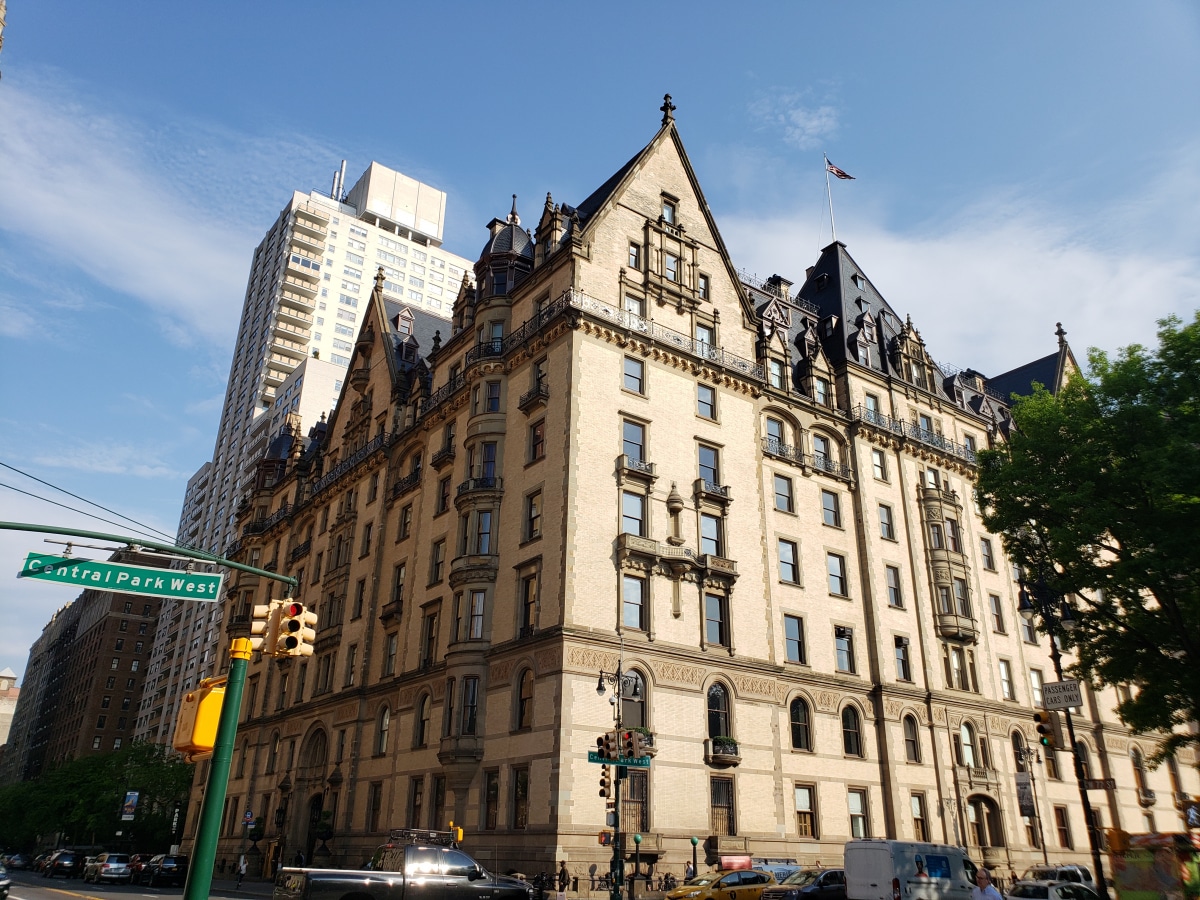 In the Dakota Building more paranormal events took place, while the film “Rosemary’s Baby” was being filmed in front of the building members of various satanic sects were demonstrating and during the filming of the film there were a series of strange phenomena that affected many people in the production. One fact, Charles Manson was among the demonstrators who were protesting in front of the Dakota Building while the film was being filmed.

In this building in New York happened one of the most terrifying stories of the Big Apple, this is why many say that ghosts and spirits live in the building that can be seen at night walking through the corridors of the building.

This story begins in 1922 when the cyclist and racing driver Albert Champion married the famous chorus girl Edna Crawford. Albert and Edna married, but time passed, and Edna met the young Charles Brazelle, who later became her lover. In 1927, the young Brazzele murdered Edna’s husband in a hotel in Paris, the lovers had planned the murder, after several investigations the authorities declared Brazzele and Edna innocent.

Edna acquired the fortune of her late ex-husband, with the money Edna and Brazelle bought the attic at 57 West 57th Street. As time passed, the romance between Edna and Brazelle was being destroyed, after months of living together, Brazelle lost her head and locked Edna in the attic to then kill her by hitting her with a telephone, the bodyguards saw what happened to Edna and threw Brazelle out the window. 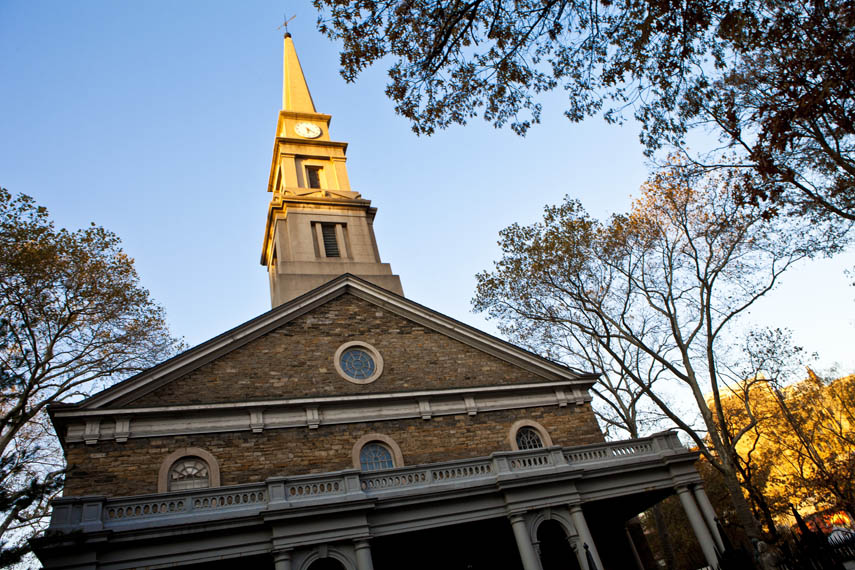 After the tragedy, the attic at 57 West 57th Street remained empty for years, until in the 1950s it was bought by Carlton Alsop. The new owner moved with his family to the attic, it didn’t take long for them to begin to see strange things, they saw a woman walking through the attic, they also listened to arguments. As time went by things got worse, shadows were seen, arguments were more violent, the energy of the place was dark, the family began to argue among them, Alsop’s wife decided to leave, abandons him.

In addition to the 3 places that appear on this blog in the city there are more haunted places like The House of Death, The Merchant’s House, ST. MARK’S CHURCH IN THE BOWERY and many more places, so if you’re looking for some paranormal activity in New York you can find it by visiting one of the places we mentioned.