As well as Washington DC has an important role in politics, it is also one of the venues for hundreds of films. Emblems such as the White House, the Washington Monument and the Capitol have appeared in different Hollywood productions. The charm of Washington DC has made it one of the favorite cities for producers and filmmakers.

Down below you will find a list of movies filmed in Washington DC with the most emblematic monuments that you can visit on your Washington DC tour from New York. 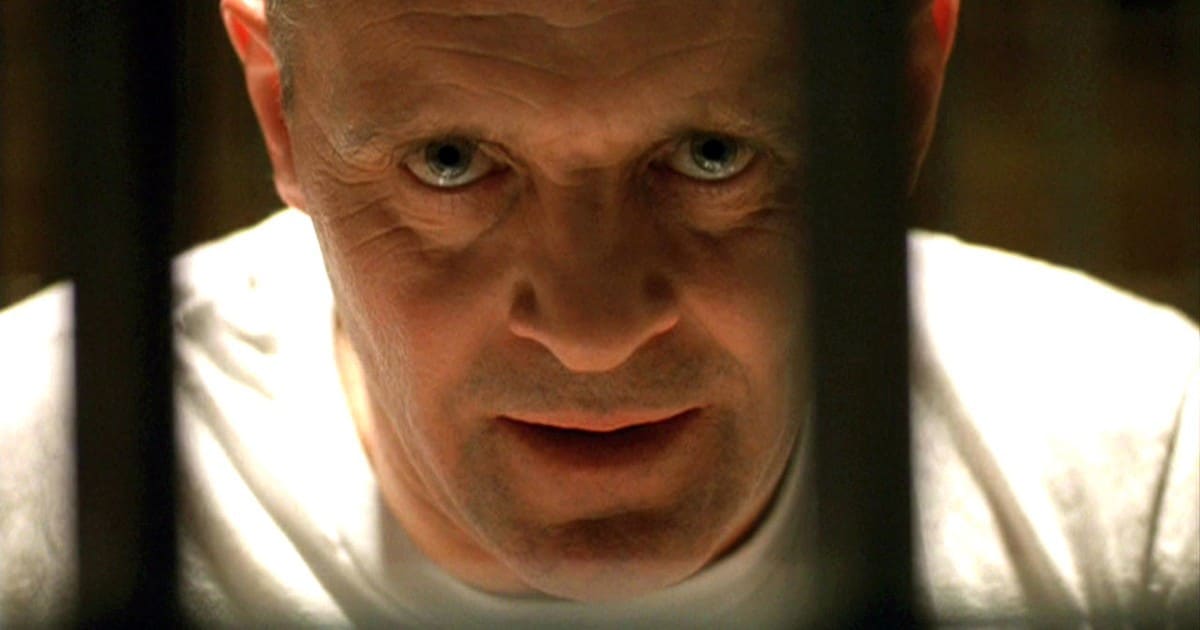 The Silence of the Lambs – Source cinapse.co

This horror and suspense thriller directed by Jonathan Demme, starring Jodie Foster and Anthony Hopkins tells the story of Hannibal Lecter, a brilliant psychiatrist who is both a serial killer and a cannibal. The film was not entirely filmed in Washington DC, as much of it was shot in Florence, but in several of its scenes appear different areas of the U.S. capital, among those places, the Library of Congress appears a destination that you cannot miss if you are on a tour of Washington DC. 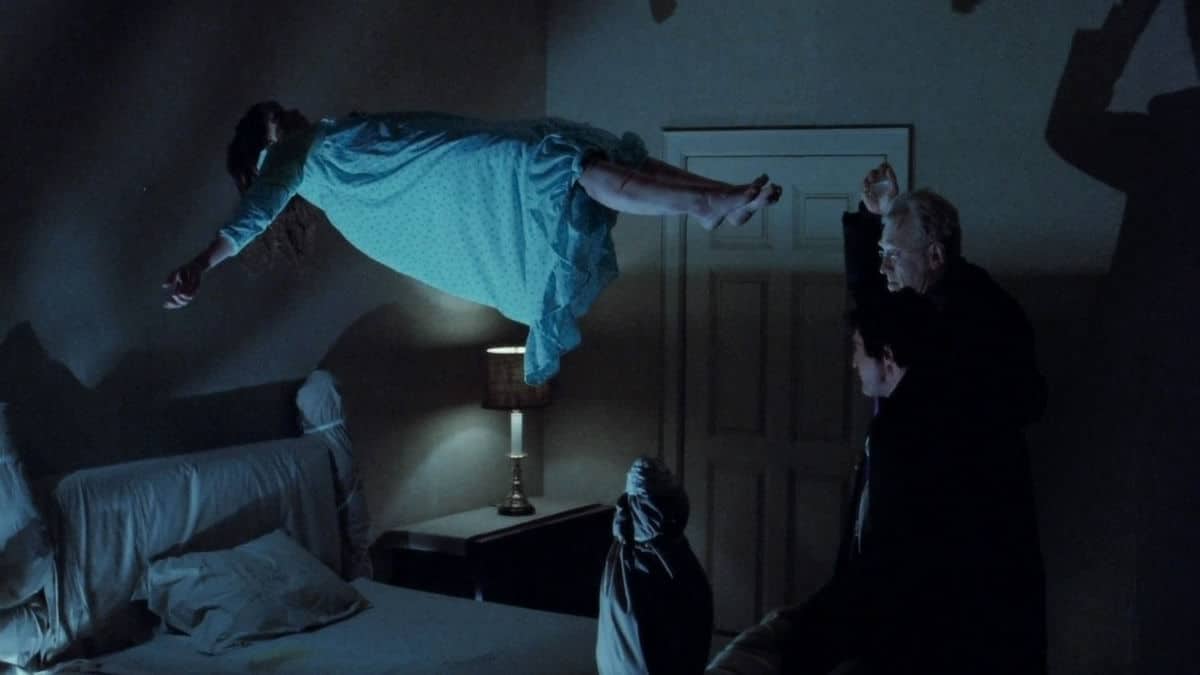 This terrifying film tells the story of Regan MacNeil, a 12-year-old girl who goes through demonic possession, speaks dead tongues, levitates, spits green saliva and has dozens of strange behaviors. Her mother, anguished and worried about her daughter, decides to seek the help of a priest who, after seeing Emily, decides to perform an exorcism. There is no doubt that one of the most spooky scenes in the film happens in a Georgetown staircase, this place has become an icon, as well as being used in a scene was also used for the film poster. This is one of the most visited destinations by tourists in Washington DC, is located between the streets M and Prospect. 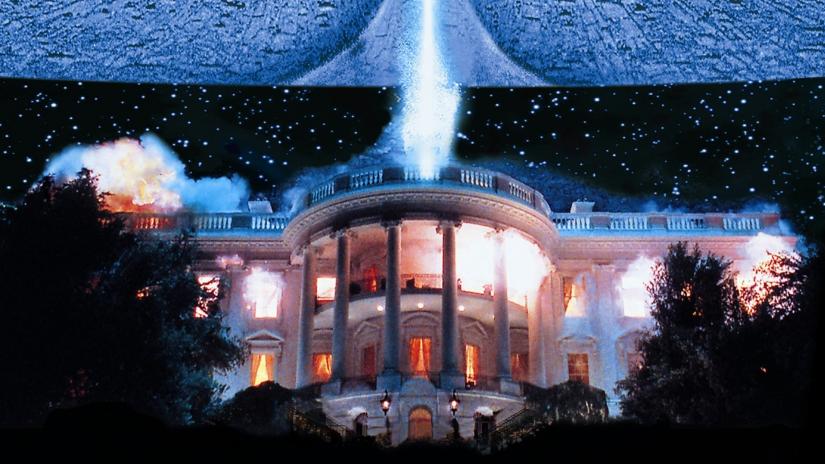 A science fiction film released in 1996, this tells the story of an alien invasion of the earth just 2 days before American Independence Day. This film won an Oscar in the category of best visual effects, as well as a Saturn for best science fiction film of 1996. This wonderful film shows us one of Washington’s sights you definitely can’t miss, The Pentagon.

Night at the Museum: Battle of the Smithsonian (2009) 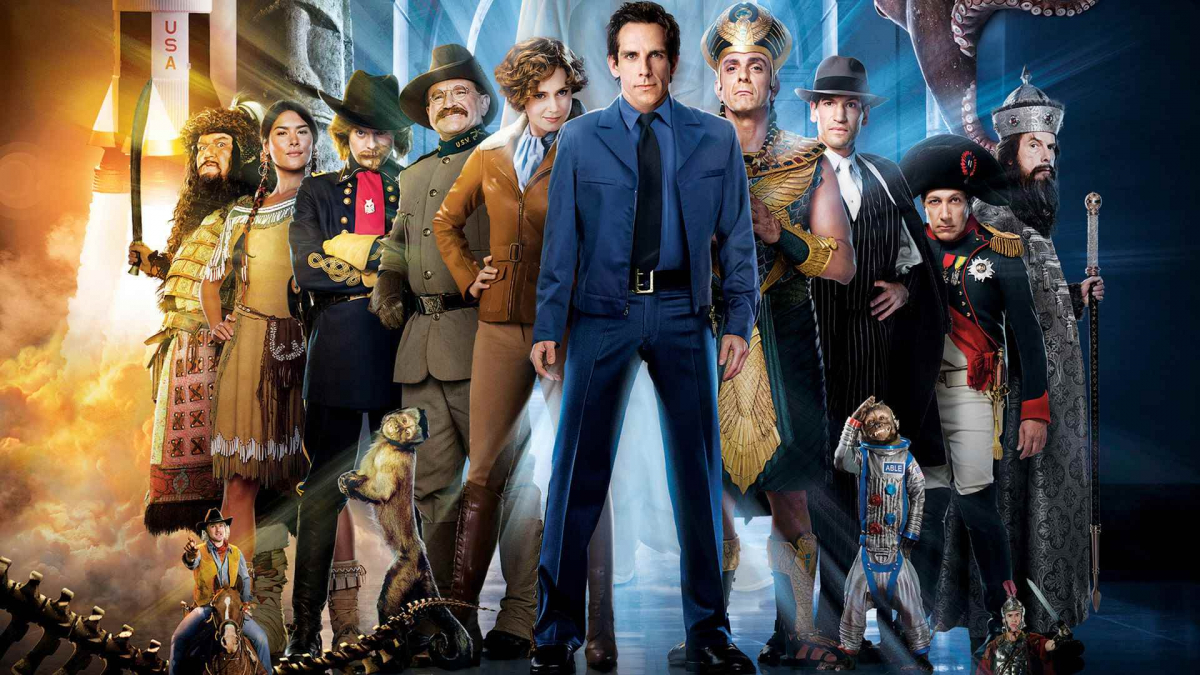 Night at the Museum- Battle of the Smithsonian – Source www.plejmo.com

It’s a comedy about the adventure of a former guard at the American Museum of Natural History in Manhattan. The characters in this film, with the exception of Larry Daley (Ben Stiller), the guard, are characters that are part of the museum’s exhibition but come to life every night. Due to changes in the museum, part of the exhibition will be transferred to the Smithsonian, a recognized institute, museum and research center based in Washington D.C. that will host all these objects but that will be influenced by the magic brought by visitors to New York.

On a night at Museum 2 we could see great pieces of art come to life, as well as magnificent exponents of history such as Amelia Earhart, Napoleon Bonaparte, Al Capone, Albert Einstein and Abraham Lincoln himself, this immense representation of the former president found in the renowned Lincoln monument.

Read: The most stuning parks in Washington DC 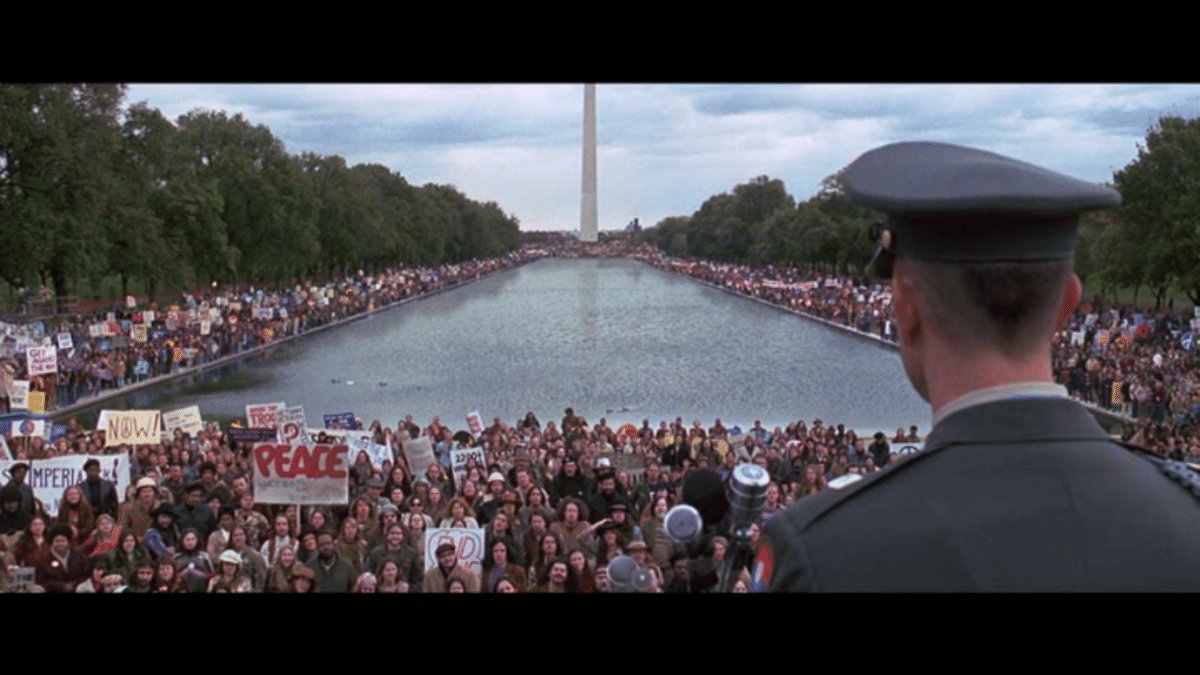 The story describes the life of Forrest Gump, a boy with a slight mental and motor impairment who, despite everything, will become, among other things, a heroic character during the Vietnam War. One of the most memorable scenes in the film is when Tom Hanks, the lead actor in the film, is running in the reflecting pool of the Lincoln Memorial towards the Washington Obelisk. This sequence, recorded in the memory of movie lovers, is one of the places to visit in Washington that, for sure, you can’t miss. 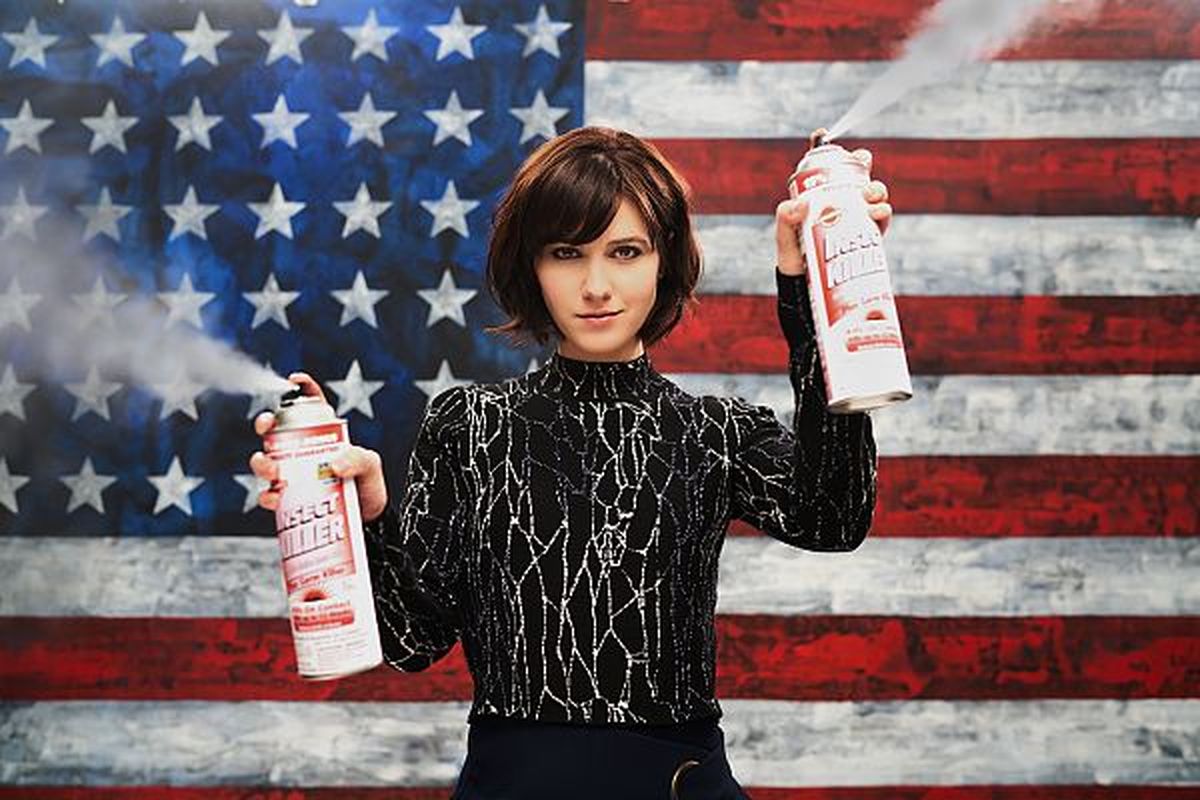 Braindead is a comedy series with touches of thriller set in the world of politics with Washington D.C. at its center. The series follows a young Capitol employee who gets her first job in Washington and discovers two things that surprise her: that the government has stopped working, and that this is due to the invasion of aliens who eat the brains of several congressmen and executive employees. 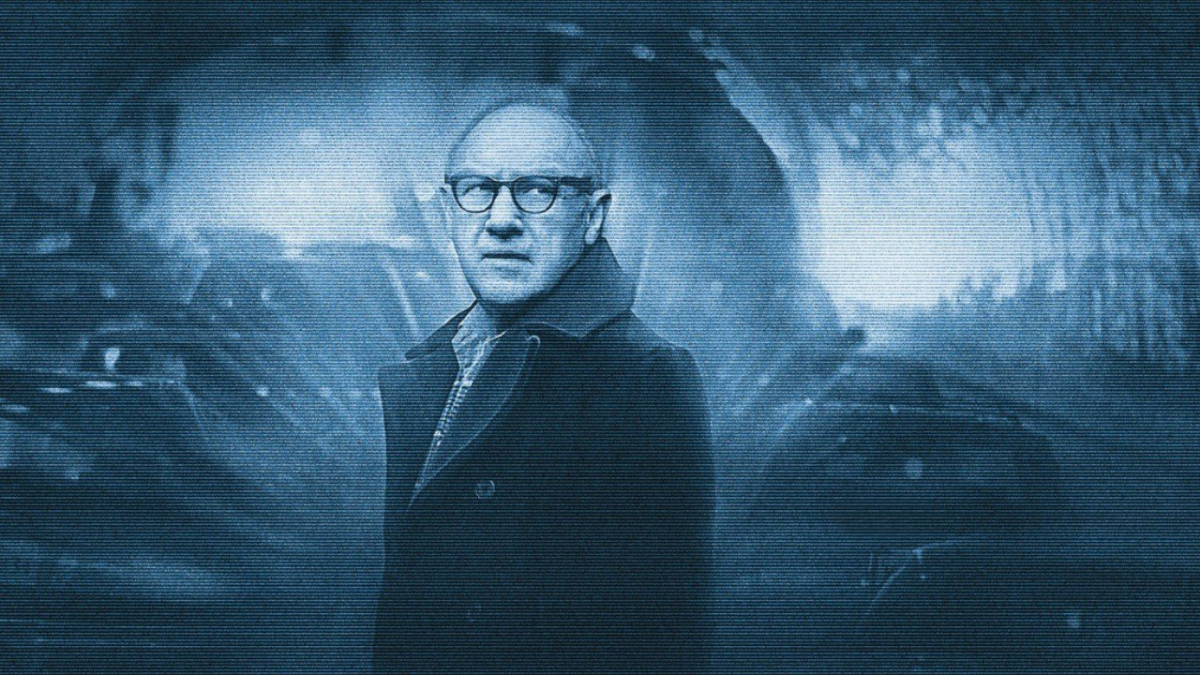 Enemy of the State – Source cover.box3.net

Robert Clayton Dean’s life is going to change. A chance will jeopardize his happy home and his brilliant career as a lawyer when even his hands reach a videotape with images of the murder of a member of the U.S. Congress, in which government agents are involved. A great movie where you will see several historical places of Washington DC, also gives you the opportunity to enter the world of military intelligence and see up close the Pentagon. 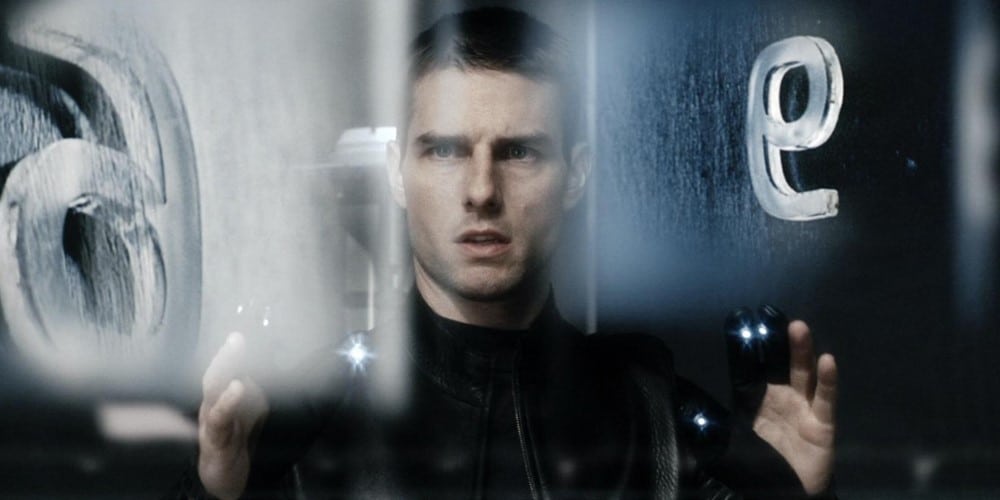 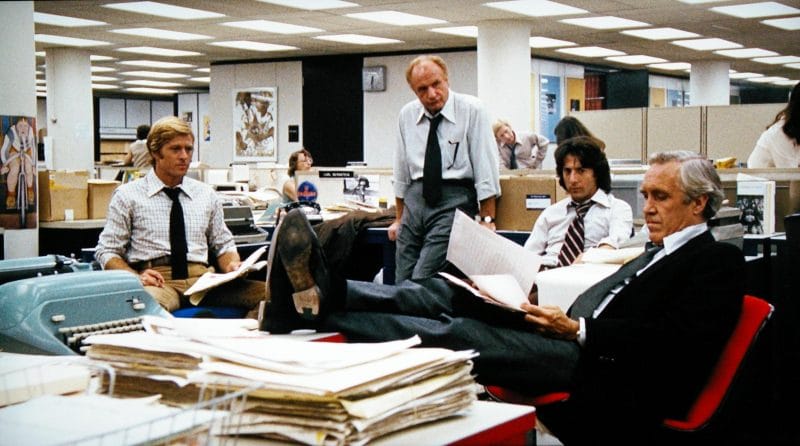 All the President’s Men – Source scrapsfromtheloft.com

All of the president’s men tell the story about the investigation of the famous “Watergate” scandal that caused Richard Nixon to resign as president of the United States. Two Washington Post reporters investigate a political issue that appears to be of little importance, but in the end uncovers a dirty business that involves the White House, and thus the nation’s president himself. In this film, several scenes were shot in the Library of Congress and the White House, both located in the nation’s capital.

If you want to visit the most emblematic places of the American Capital and take impressive photos in several monuments of the city, besides to see closely where all these movies were filmed, you only must take the Tour to Washington DC from New York, find out more here.