One thing that never hurts when you travel to New York City is to have at your fingertips a guide to its districts and neighborhoods, a guide is a great help, so you don’t miss anything on your visit to the Big Apple.

The first thing you need to know is how New York is distributed.

The city is organized in 5 districts and they are:

Each borough, as they are known in English, is completely different and some are more popular than others. Manhattan, for example, is a very famous district that everyone loves, but because it is so popular, it is very common for tourists not to leave when visiting New York.

Since we don’t want this to happen to you, we have prepared a brief review of each district of New York, about what you can do in each one of them and how to enjoy them to the fullest.

This district is the best known of all, the one that usually appears in the movies, we could say that it is the borough of the city in which you will see people at all hours, and although it does not seem it is the smallest in New York.

Although Manhattan’s district is not as large compared to the other Boroughs, it’s good to know how it’s divided.

Downtown: In this area of the city you will find the famous SoHo, the Financial District, Little Italy and Chinatown.

Midtown: In this area of the city begins the Central Park and has some of the best-known neighborhoods of New York City, such as Chelsea and Hell’s Kitchen. 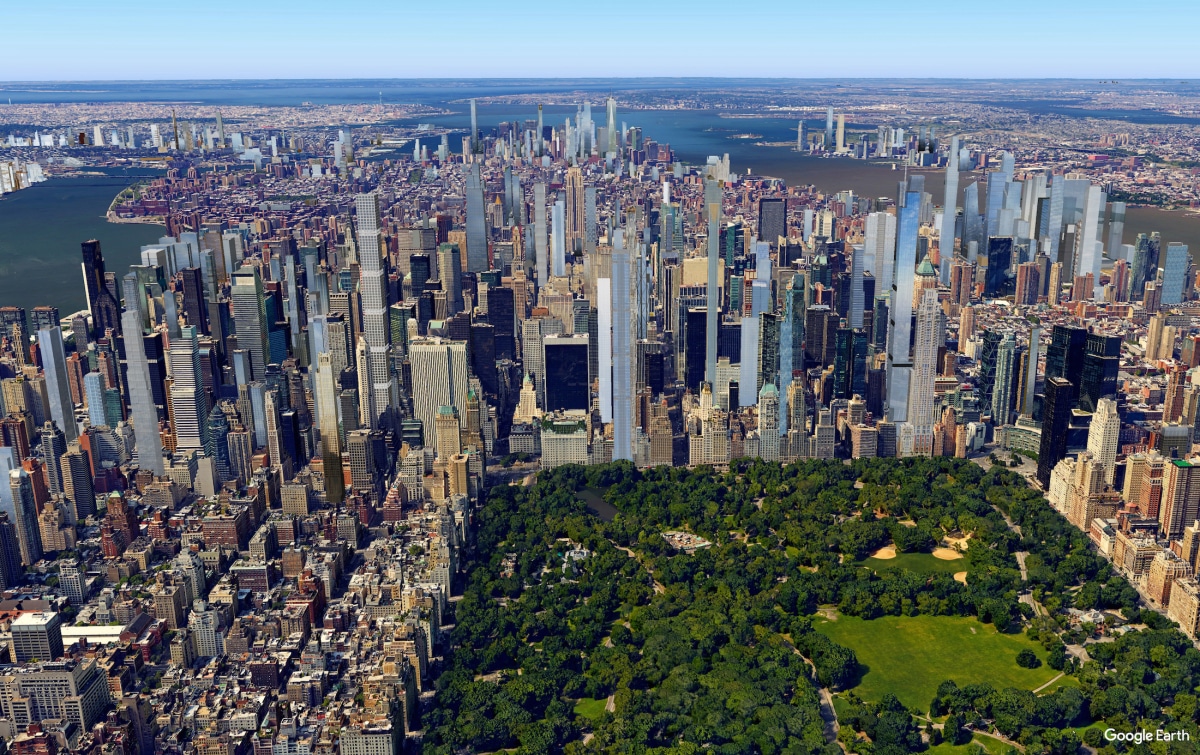 Uptown: This part of Manhattan Island includes the Upper West Side and the Upper East Side. It is also well known because that’s where Harlem is.

Manhattan is where you’ll find New York’s most famous museums, as well as the most famous shops and most emblematic buildings in the Big Apple.

Some of Manhattan’s most visited attractions are the Empire State, this famous 102-story skyscraper that was once New York’s tallest building, the Grand Central Terminal, one of the world’s largest train stations and the pompous Central Park. Manhattan is also home to Times Square, a must-see in the Big Apple.

It is the largest district in New York and is well known for its ethnic and cultural diversity. This district of the Big Apple was the epicenter of Jazz in the 1940s and in the 1970s was the birthplace of the Punk band, Ramones. Queens is not only recognized for the musical movements that arose there, but also for being the place where movies like El Abogado del Diablo or Perfume de Mujer were filmed.

Queens is one of the artistic centers of the world, since the 90’s there have opened important museums such as the Noguchi Museum or the Center for Contemporary Art P.S.1. In addition to the cultural movement, Queens is home to the famous baseball team Mets.

Although it is not a place so explored by tourists, Queens has great attractions and a great diversity that leaves every tourist who visits it amazed. 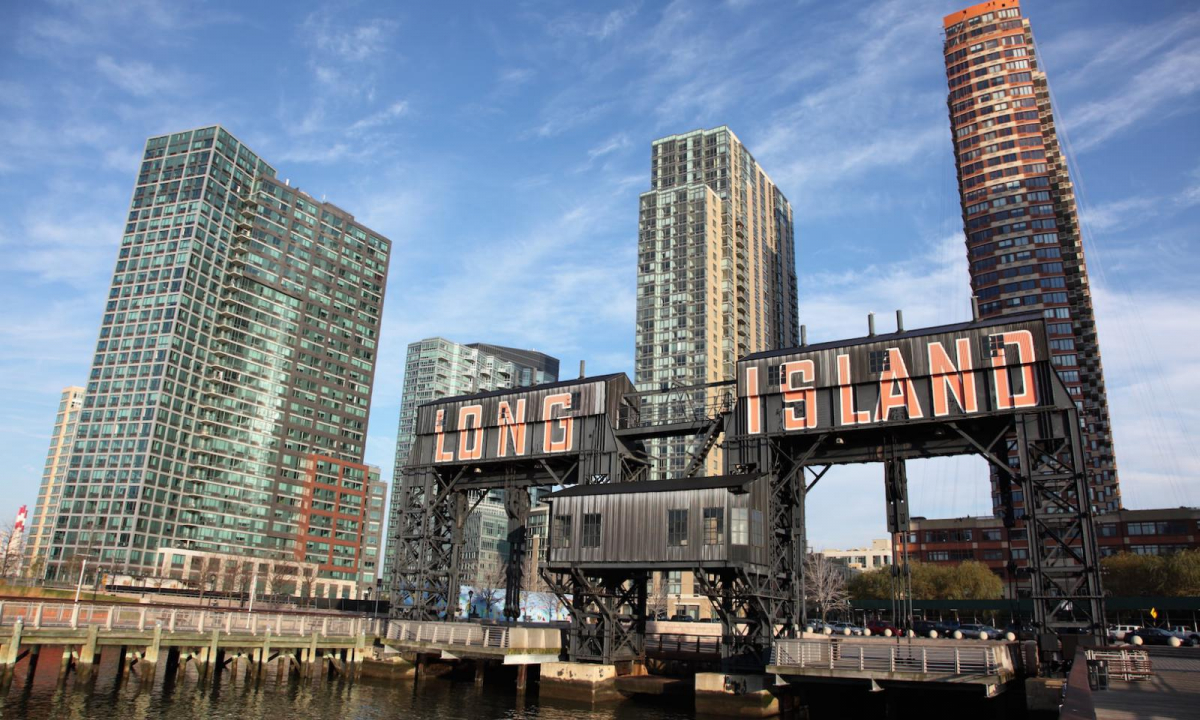 Two of its best-known neighborhoods are:

Jamaica: A neighborhood with a great gastronomic offer and very popular for its vibrant nightlife. As a fact for music lovers, Jamaica is the neighborhood where Hip Hop was born.

Astoria: This neighborhood is known as the European capital in New York, has a great culinary offer and has a great nightlife. In Astoria is located the Museum of the Moving Image, a museum that has the largest collection of objects used in the cinema.

Queens is a must-see area; this district offers some very nice views of New York and is also a place that shows you a different side of the Big Apple.

One of the most beautiful places that exist in New York, traditionally is an area that has been inhabited by immigrants and where the African-American, Hispanic, Italian-American, Russian and Ukrainian ethnic groups stand out.

It is the most populous district of New York and birthplace of famous people such as Woody Allen, Barbara Streisand, Lana del Rey, Jay-Z, Michael Jordan, Carl Sagan and many more. The diversity of its neighborhoods has contributed to the cultural enrichment, not only of the city but of the entire world. 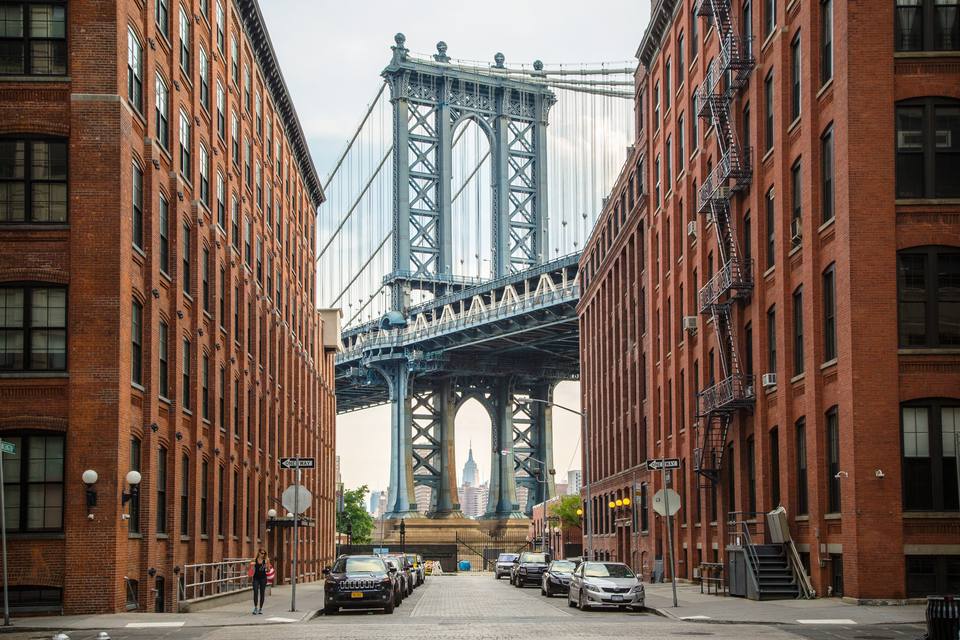 His independent cultural contribution has also led many young artists to live in this part of the city in recent years, making Brooklyn one of the most authentic places in all of New York.

This district has a lot of neighborhoods, here below we mention some of them:

Williamsburg: This is the epicenter of culture in Brooklyn, there you will find plenty of vintage shops, bars, galleries and a lot of Street Art. A wonderful place that you will undoubtedly fall in love with.

Dumbo: Another well-known neighborhood, DUMBO is the acronym for Down Under the Manhattan Bridge Overpass. If you want to enjoy a real Italian meal this is the place to do it as many Italians settled in this area and left a rich culinary tradition.

Greenpoint: A highly recommended neighborhood to stay, is a very modern place and with many nightclubs to have a great time. It has several restaurants, excellent bakeries and is very close to Manhattan.

Flushing: Most of the people who live in Flushing are of Asian origin, so the neighborhood is known as the real Chinatown. Here you will find the magnificent Queens Museum of Art and the famous Flushing Meadows Park. One of the best places to visit in this area is the home of the incredible trumpeter Louis Armstrong.

Brooklyn is a district that has everything and where you can find something to do at any time. Once you’re in the Big Apple don’t hesitate to go and see this magnificent borough. 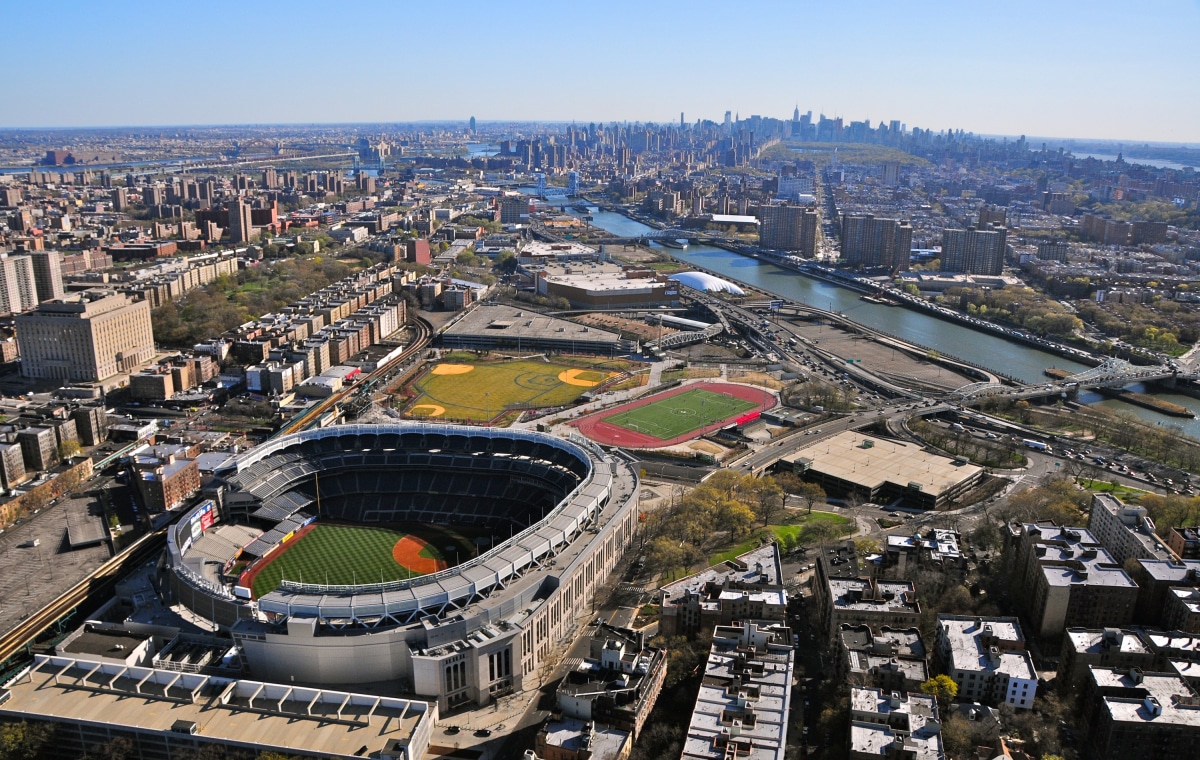 Perhaps this is the district least visited by tourists as it is popularly known to be a dangerous territory, but currently many tour operators are offering tours in this area of the city because it has some amazing attractions.

In the Bronx there are several activities that you can do on your own and that you will surely love, some of them are going to visit the famous Yankee Stadium, the Bronx Zoo, the New York Botanical Garden or the house of writer Edgar Allan Poe.

This island located southwest of Manhattan and the two ways to get to this district are, taking the ferry or crossing the Verrazano Narrows Bridge, as a tourist information you should know that this is the longest suspension bridge in the United States and the starting point of the New York Marathon. 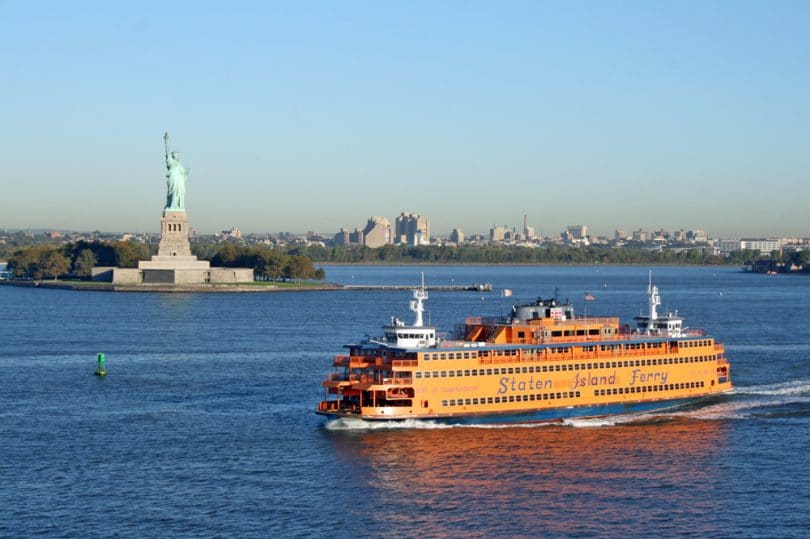 One of the most beautiful places to visit on Staten Island is Historic Richmond Town, a historic town with restored 17th century homes. This place and its history are worth getting to know through the architecture.

If you want a much greener plan, you can go for a walk in Greenbelt Park or visit the Botanical Garden where you can find a beautiful Chinese garden.