BEST THINGS TO DO IN NEW YORK IN NOVEMBER

Home/Blog, Latest Publications/BEST THINGS TO DO IN NEW YORK IN NOVEMBER

The streets of the city are already tinged with the reddish fall that is already announcing that a busy time is approaching in New York City.  If you are traveling to the Big Apple during this time, then go ahead and schedule your agenda with this list of top events to do in November in New York City.

Before starting a little advice, you should know that by this time of year there are still no snowfalls and the cold begins to feel in the city, so do not forget to pack in your suitcase a jacket, boots, hat and scarf so that the autumn breezes do not catch you unnoticed. 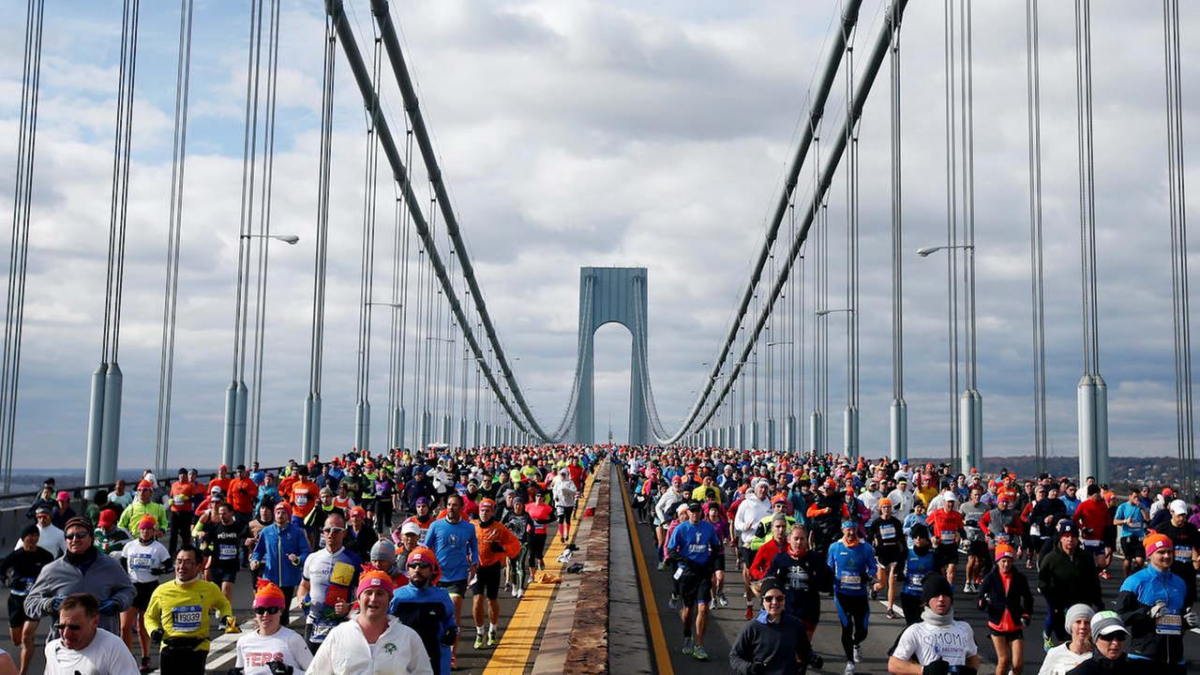 It is the race that gathers more runners’ year after year in the world, is run on the first Sunday in November and is the marathon that every professional athlete wants to win at least once in his life. This marathon with more than 50 years of history in which usually not all participants manage to finish because of its high level of demand is one of the top events of November in New York City. Witnessing how athletes are demanded is something impressive that we recommend you see, and if you want to participate you can go to the official page of the marathon www.tcsnycmarathon.org and register. 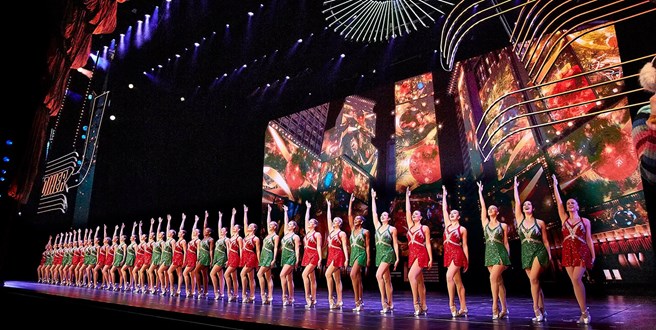 As of November 10, New York City is home to one of the most spectacular shows, the Rockettes Show, an impressive show in which more than 130 artists recreate the history of Christmas through dance, music, acting and ice skating. This exciting show takes place in the famous Radio City Hall, the city’s iconic theatre for being the venue for New York’s largest and most impressive shows. The Rockettes brings together all the magic of a wonderful time, a show that children and adults love. 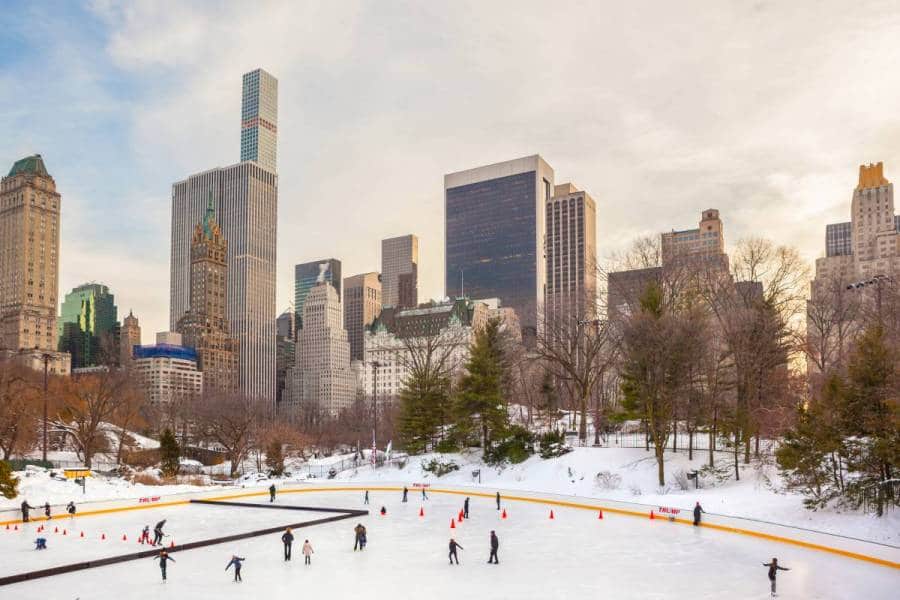 After watching the Rockettes Show the most likely thing you will want to do is go ice skating and in November you will be able to do it, this month all of New York’s ice rinks are open. In the Big Apple there are several ice rinks, among the most outstanding or the most famous are the Citi Pond rink at Bryant Park, the rink at Rockefeller Center and the giant rink at Central Park. So, you don’t have to wait until December to skate on ice, but from November you can start feeling the Christmas atmosphere in New York City. 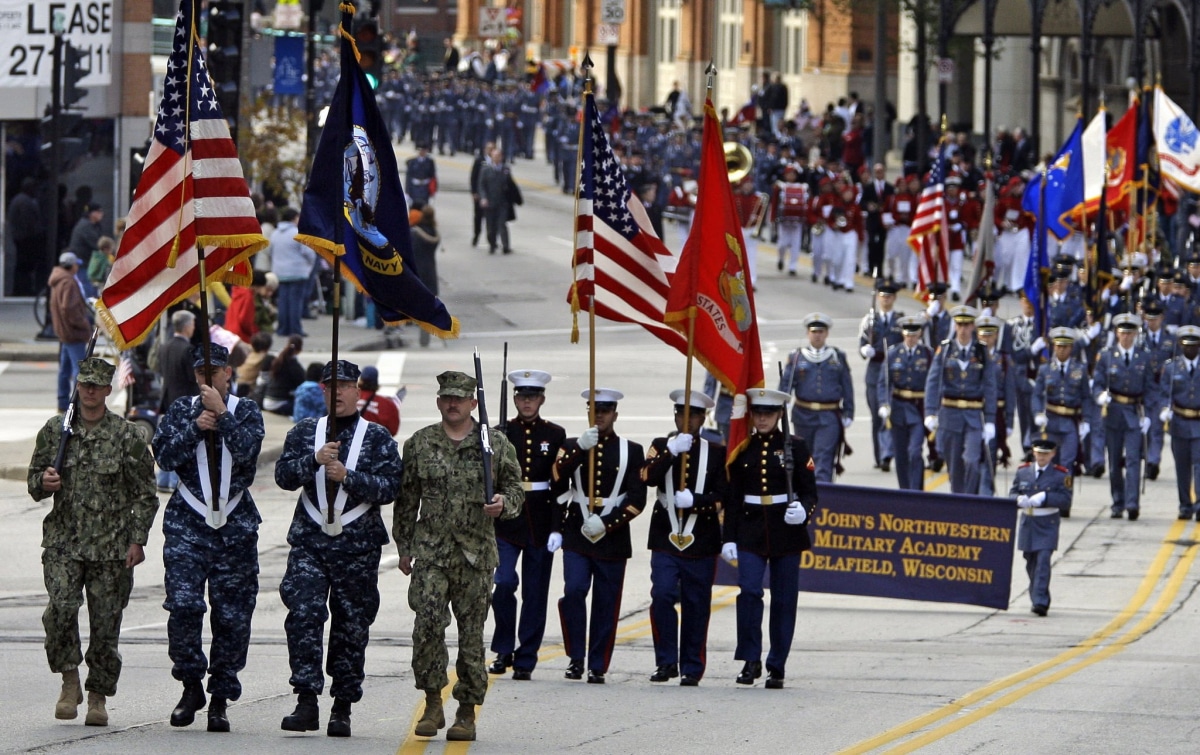 Veterans Day is a parade in honor of all soldiers who serve or have served in the U.S. Army.  The Veterans Day march takes place along 5th Avenue from 26th Street to 52nd Street, and although this date is very important for all Americans the New York City attractions do not close, so you can see the parade and then go to the Statue of Liberty or climb to the Top of the Rock. 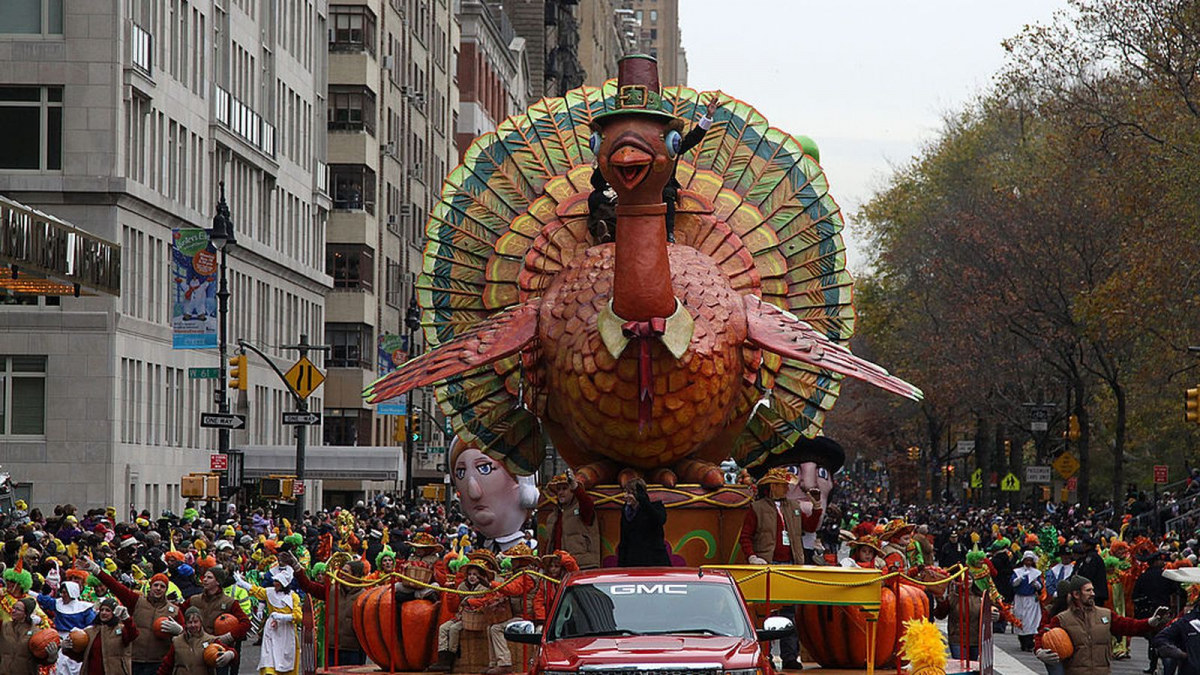 It is the most important parade in the United States, a symbol of the arrival of Christmas and that every year in New York City is celebrated in style. Thanksgiving Day is renowned for its giant balloons, super-decorated carriages and the musicians, actors and dancers who take to the streets of 6th Avenue.  The parade starts at 9 a.m., and if you want to see the balloons that will be part of the Thanksgiving Parade the day before the event, between 5 p.m. and 10 p.m., around the Natural History Museum you can see how the giant balloons are taking shape. 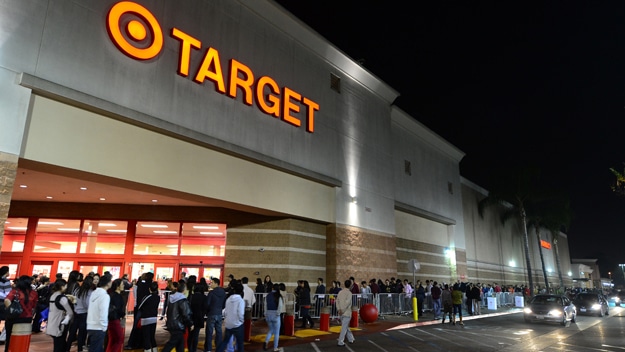 The day after the Thanksgiving parade is held the Black Friday event in which brands make incredible discounts and in which crowds of people line up to enter the stores.  Black Friday has changed in recent years, trying to control the frenzy of shoppers now chain stores usually start their discounts a week before Black Friday.  So, if you are going to be around that time in New York don’t stop taking advantage of those great discounts. 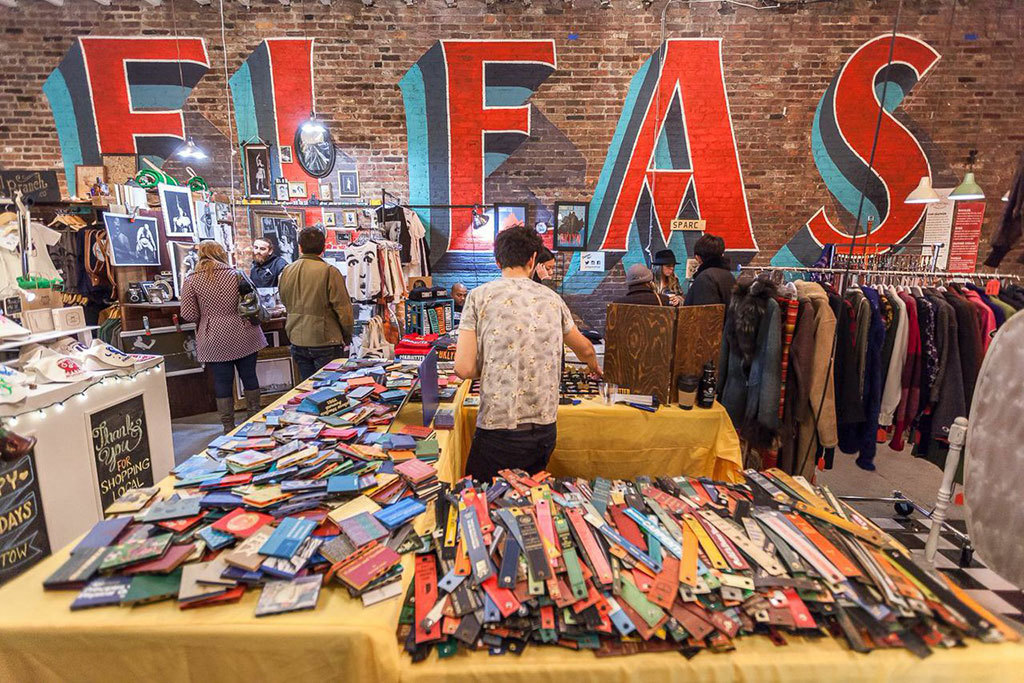 If you don’t like big crowds and if you prefer to shop with peace of mind then you should go directly to the Flea Markets, which are already open in November and receive all those who are looking for something more vintage in New York. The markets, besides being a great tradition, are the magnificent alternative to buy gifts, souvenirs and to spend an unforgettable day in the Big Apple.

The lighting ceremony of the Christmas Tree in New York is something you cannot miss, this splendid event will fascinate you, watch as the lights are illuminated one by one is awe-inspiring, being one of the most beautiful shows that exist in the Big Apple. This year the ignition will be on November 28th at 7 pm at the Rockefeller Center, the day on which New Yorkers officially welcome the Christmas season.  As a curious fact, the tree is decorated with 45 thousand LED lights.