Boston is one of the most vibrant cities in the United States. Boston is a city full of history and has many interesting facts worth knowing, so below are 30 fun facts about Boston that many people don’t know, facts that will give you an idea what places to visit on this amazing city on your next tour to Boston.

1) Boston is world-wide as an academic city, proof of this is that The Mather School of Boston was the first public school in the United States.

2) In keeping with its academic tradition, the city of Boston is home to the first American university, the famous Harvard University founded in 1636 and named after cleric John Harvard, its first benefactor.

3) Did you know that the Boston subway carries an average of 1.3 million passengers a day? It is also the first U.S. subway, inaugurated in September 1897.

4) Boston is a pioneer city, another example of this is that Boston Common is the first public park in the United States. It was founded in 1634, and history tells that each home in the Boston colony paid six shillings to William Blackstone, the first European settler to settle in the city, to create the park.

5) Over the years the capital of Massachusetts has been recognized with several names, the most popular being Beantown, The Hub of the Universe, The Cradle of Liberty, The Cradle of Modern America, The Athens of America and The Walking City.

6) Native Americans were the first to inhabit Boston, and before the city was named as we know it today it was known as the Shawmut Peninsula. 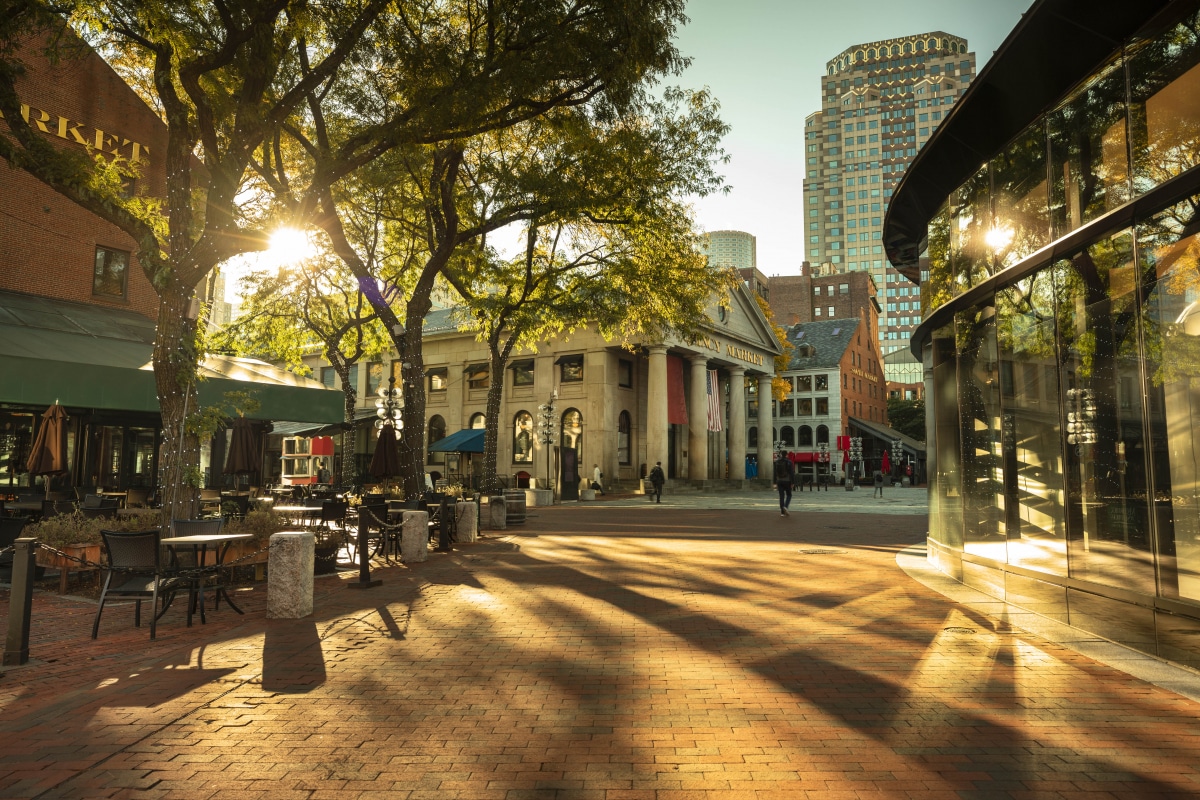 8) Boston was founded on September 7, 1630 by Puritans from England, known as the patriarchal pilgrims.

9) A tip for food lovers. In the city of Boston there are more than 850 restaurants and surprisingly only 40 of the 850 serve fast food.

10) You’re wondering which was the first library in North America? The answer is the Boston Public Library, opened in 1848.

11) Boston University Bridge, known as the BU Bridge, is one of the few places in the world where at the same time a boat can navigate under a train passing underneath a car.

Read: 5 must see places in Boston

12) Did you know that about 13% of Boston residents prefer to move around the city on foot, having one of the highest percentages of pedestrians in major U.S. cities?

13) In Boston Public Schools, half the students speak a language other than English.

14) The capital of Massachusetts is home to the first chocolate factory in the United States, it was built in Boston’s Lower Mills district. 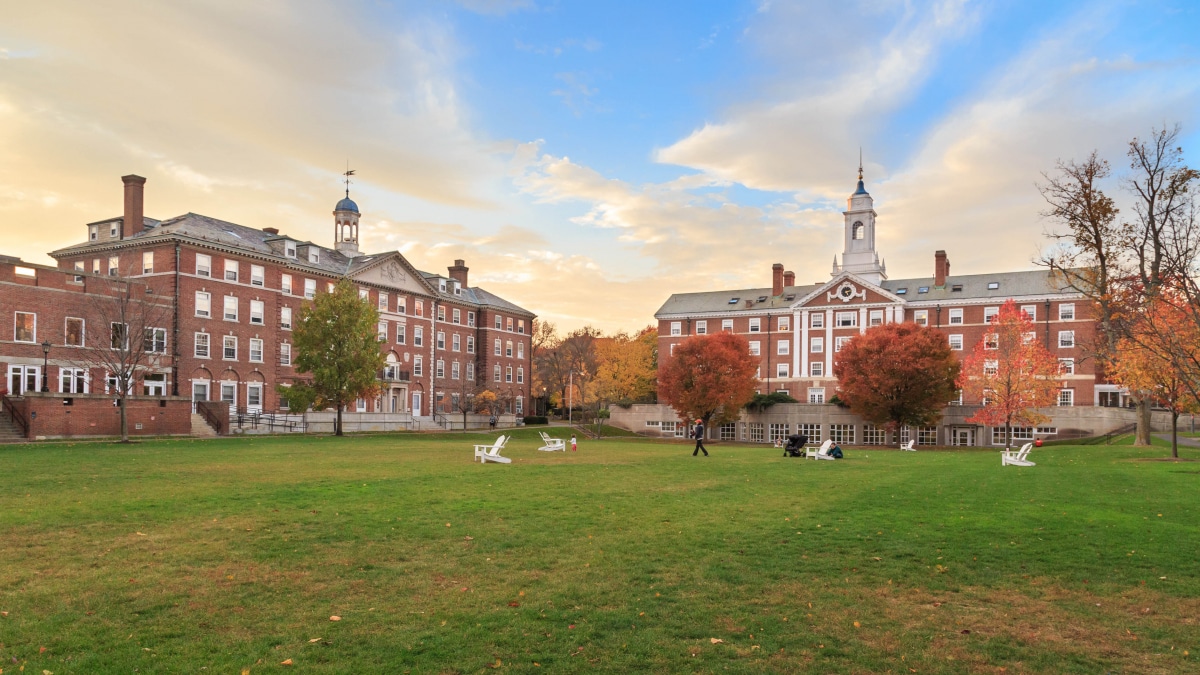 16) Did you know that the typical dishes of the city are Lobster Roll, a lobster sandwich, and clam chowder?

17) Guess where the first U.S. newspaper was founded. Yes, in Boston, the capital of Massachusetts was the first American city to have a newspaper with regular publication. The Boston News-Letter was founded in 1704.

18) For 22 years, Christmas was not celebrated in Boston. Between 1659 and 1681 the Puritans residing in Boston decided not to celebrate Christmas as they considered it an immoral holiday.

20) In 1876 Alexander Graham Bell presented in Boston the first telephone in history.

21) After Harry Frazee sold Babe Ruth to the New York Yankees, the Red Sox suffered an 86-year streak without winning the World Series, that losing streak is known as the Bambino Curse. The curse was broken in 2004 when the Red Sox won the World Series.

22) Did you know that the John Hancock Tower has lights that change color depending on the weather? 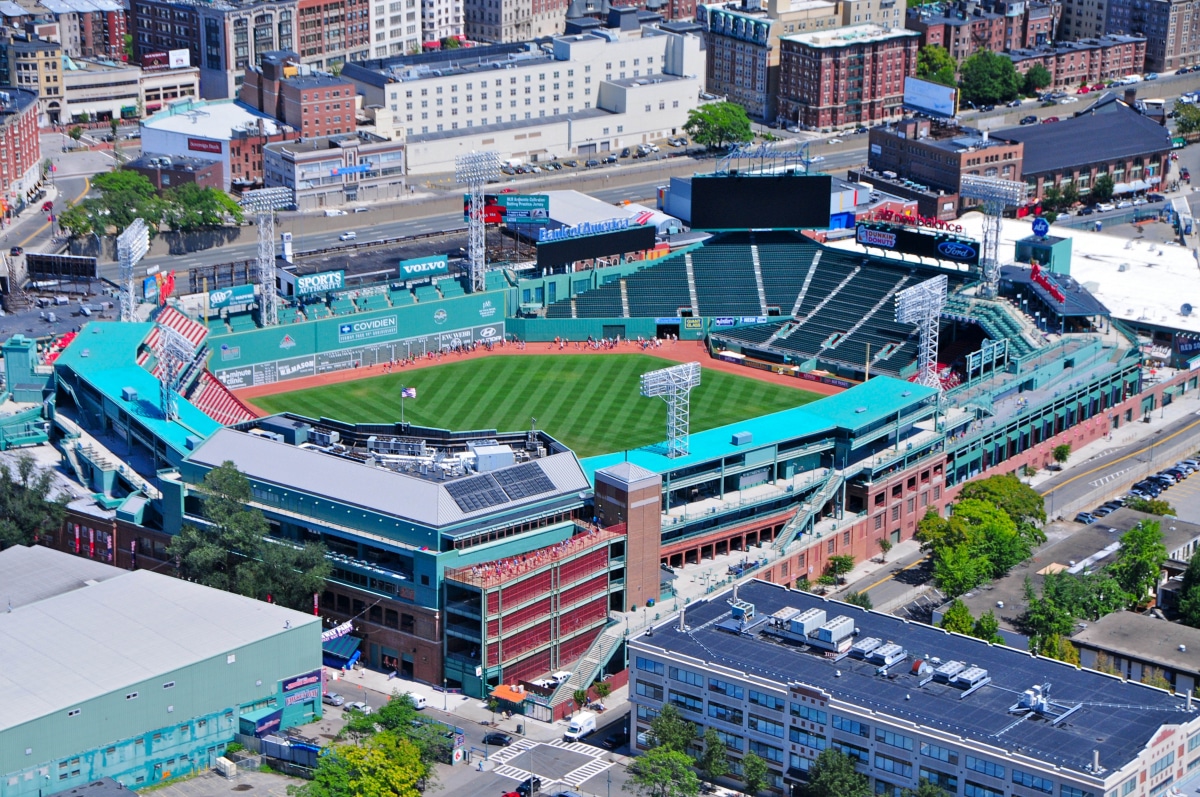 24) The largest art theft in history occurred in Boston, 12 paintings from the Isabella Stewart Gardner Museum valued at $100 million were stolen on March 18, 1990.

Read: How to see Boston in just one day.

25) This is a fact that very few know, the Kennedy family came to Boston from Ireland in 1849.

26) The Boston Marathon is one of the most famous races in the world, its first edition was in April 1897, it is the oldest in the world and the participation of women was allowed until 1972. 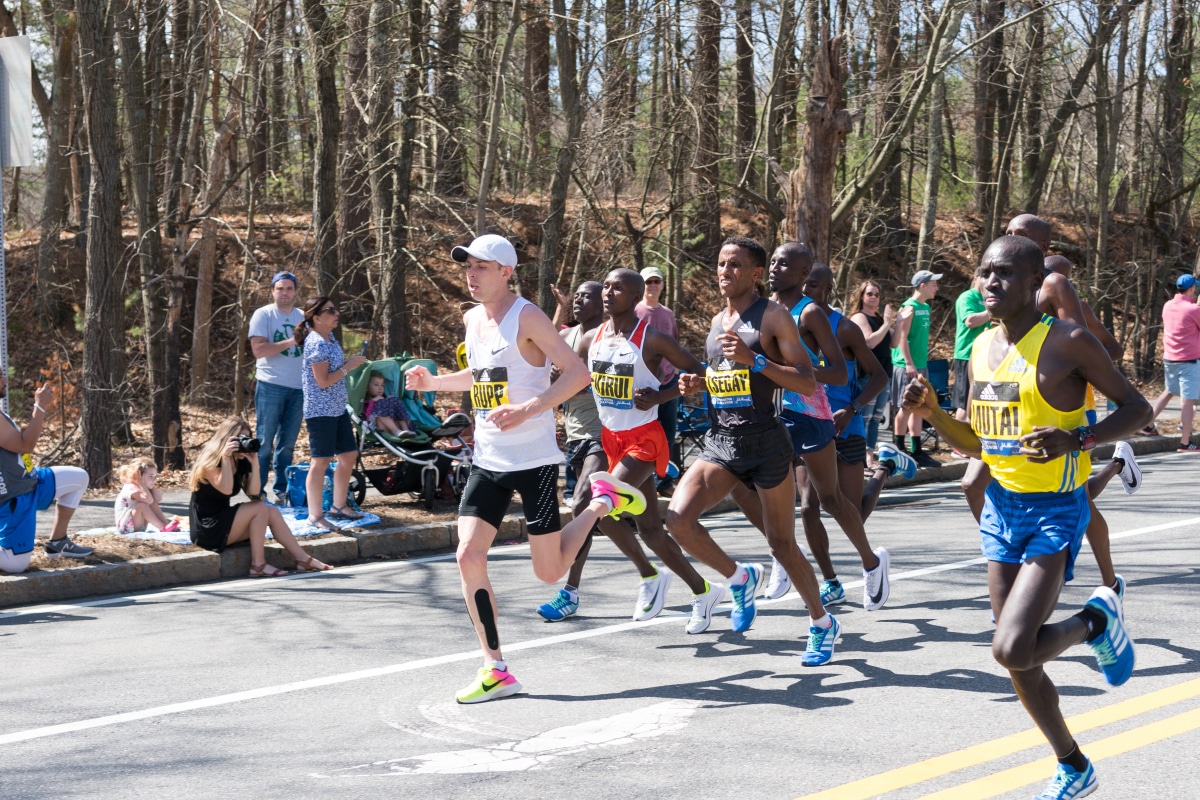 27) The oldest restaurant in the United States that stills runs today is The Union Oyster House of Boston. The restaurant was found in 1826 and since the moment the restaurant has not stopped working.

28) Did you know that Boston Common Park was a British military camp before the United States War of Independence?

29) Boston’s Ted Williams Tunnel is the deepest in North America, nearly 30 meters below the earth’s surface.

30) Fenway Park is the oldest baseball stadium in the major leagues and is still in use today. It was opened in 1912.

31) Mark Twain wrote this: “In Boston they ask, how much does he know? In New York, how much is he worth? In Philadelphia, who were his parents?”