23 CURIOUS FACTS ABOUT THE EMPIRE STATE

Undoubtedly one of the greatest emblems of New York City is the Empire State Building. It is also one of the most visited attractions by tourists, day by day you will see people queuing up to their viewpoint and is that this building offers spectacular views of the Big Apple.

This building, which was the highest in the city until 1972, should be on your list of attractions to visit in New York, so to get the most out of this building below we share everything you need to know about the Empire State Building before you visit.

1) The construction of the Empire State Building began in 1930, one year after one of the biggest economic crises in the history of the 1929 crack.

2) The building was built in just 410 days, so that it would be possible more than 3,500 workers worked in the building, most of them were recent immigrants from Europe.

3) The workers were able to build 4 floors per week, a record for the time, as the building measures a total of 381 meters high and has 102 floors. 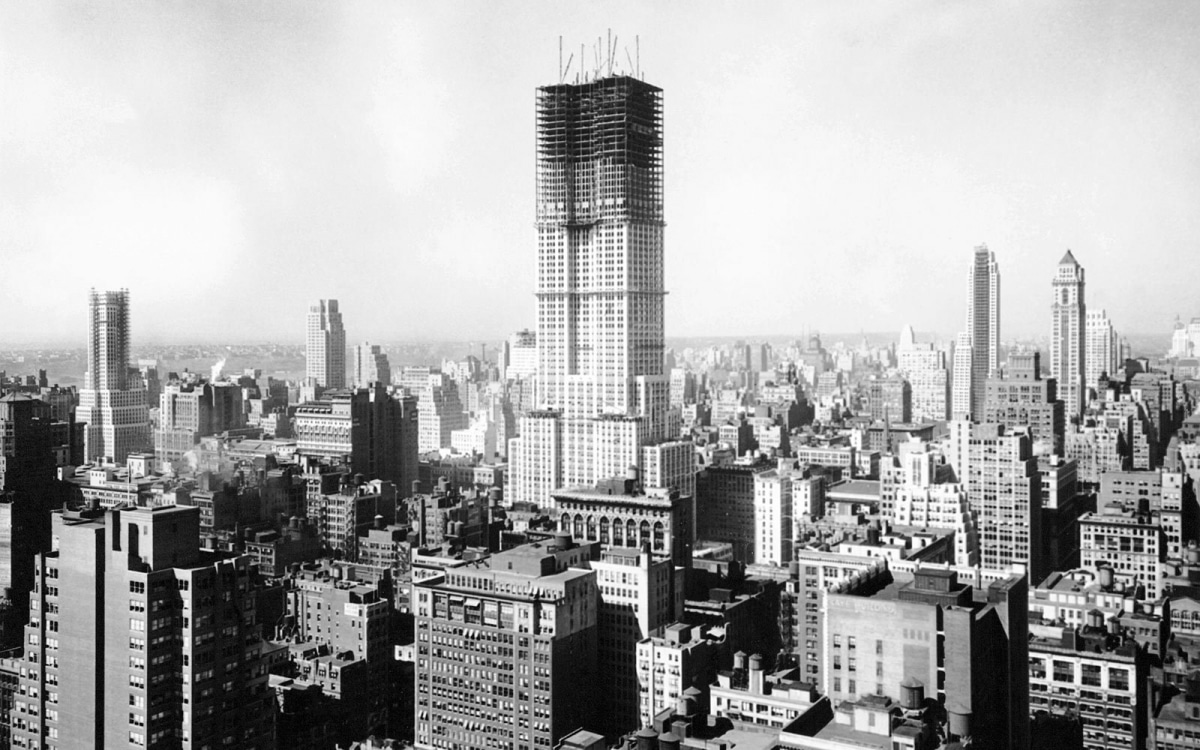 5) Another of the nicknames with which the Empire State was known was the Empty State Building, this happened because due to the Great Depression of the United States there were not those who rented the offices of the building. It was not until the 1950s that the offices in the building began to be rented.

7) One of the most terrifying facts about the building is that on July 28, 1945, at the end of World War II, a bomber plane crashed into the building due to the dense fog that covered New York City.

8) On the top floor of the Empire State there is a long antenna, this was built so that the building would serve as a mooring mast and landing platform for dirigibles. In the end the idea was discarded after several failed attempts, as the high height of the building made it difficult to moor and park airships.

10) A very curious fact is that the building has 73 elevators in total, which take less than a minute to reach the 80th floor.

12) The construction of the building cost a total of 41 million dollars of the time, a surprising figure since we must consider that it was built during the Great Depression of the United States.

13) The design of the building is Art Deco, architecture that was a trend in the 30s in New York and was used in other buildings such as the Chrysler Building.

14) It is estimated that more than 2.5 million people visit the Empire State Observatory each year, so it is important to buy tickets in advance to avoid long lines.

15) The Empire State has two observatories, on the 86th and 102nd floors. The observatory on the 86th floor has 360-degree views of New York City and the entrance fee is $37 per adult. 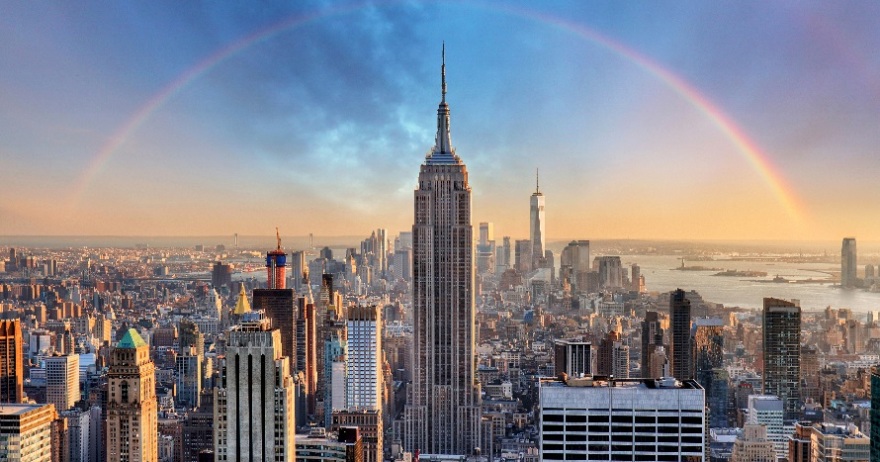 16) To access the 102nd floor of the Empire State you must pay an entrance fee of $57 per adult. This observatory does not offer 360-degree views.

17) The opening time of the building is at 8am, if you go early you will avoid the long lines and crowds because in the afternoon the average wait to climb is approximately 3 hours.

19) You can buy your ticket to the Empire State at any time and it is valid for one year from the date you buy it, so you can anticipate, buy your ticket now and visit the building when you can.

20) The elevator to the 86th floor observatory is located on the second floor of the Empire State, there you will find a line, usually long, you can avoid it if you buy the express ticket that costs $28 more than you have to add to the regular price.

22) Some New Yorkers claim that the Empire State is struck by lightning an average of 23 times a year.